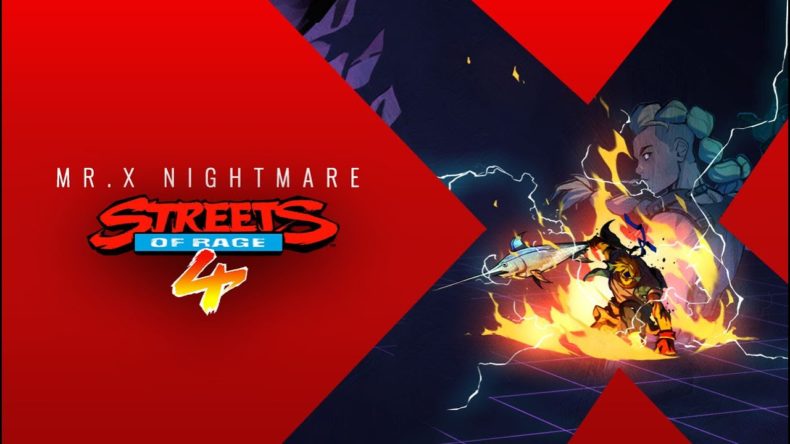 Streets of Rage 4 was magnificent, wasn’t it? Granted, it wasn’t a long game, but I finished it multiple times on my own and with friends. It had that familiarity of the old games, but had some insanely good combat. The Mr. X Nightmare DLC offers a decent amount of content for the money. The three new characters offer a mix of playstyles, and the new Survival mode makes playing SoR4 feel entirely different. Estel, Max, and Shiva will be familiar to anyone who played through the base game, but getting to play as them makes you appreciate them much more.

Depending on who you choose, each has a distinct fighting style. Estel offers a nice mix of speed and strength. She packs a lot of power in her kicks, and her headlock is savage. Like in the main campaign, her special calls in back-up to fire rocket launchers into the area of combat, knocking anyone close by off their feet. Max, on the other hand, is pure power. Although he’s slow, he has a devastating area of impact when enemies get too close. He can also do a large amount of damage from distance if you use him right. 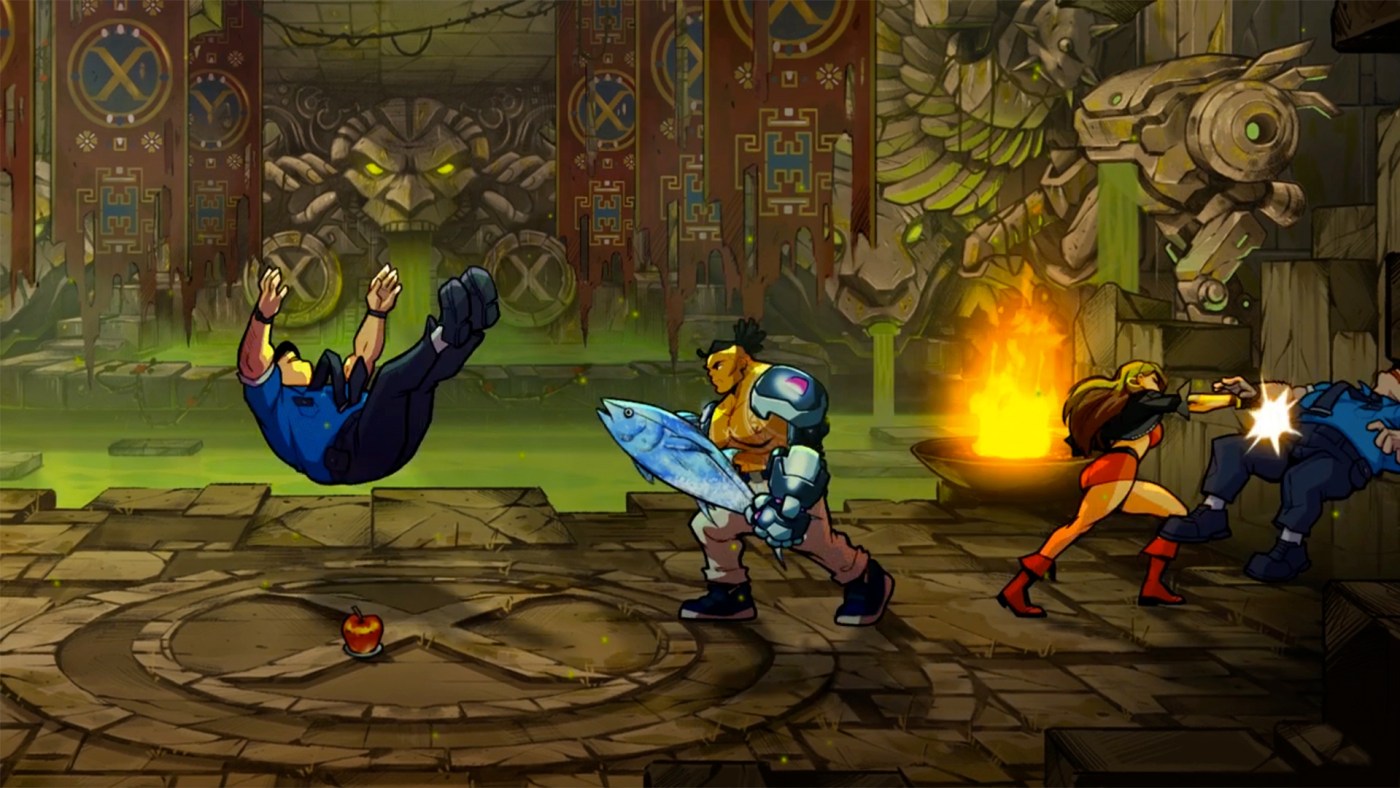 Whilst Max and Estel are good, Shiva is by far the best. He’s quick, with long combos that do heaps of damage. He utilises both ground and aerial combat superbly, wiping out some of the tougher enemies without breaking a sweat. Each of the new characters can be used in the main campaign, so if you fancy replaying it again with the new blood, it’s just as rewarding as it ever was.

The new Survival mode is excellent. Like Risk of Rain 2, you collect perks at the end of each level that can be carried over. The ability to double jump, a golden pipe or boomerang, stat buff and debuffs, and more. Whatever the perk, you get to choose between two. These levels, or zones, offer a fancy new location such as a wrestling ring with electrified fences, or inside a pyramid. New weapons are also available, such as fish umbrellas and light sabres. 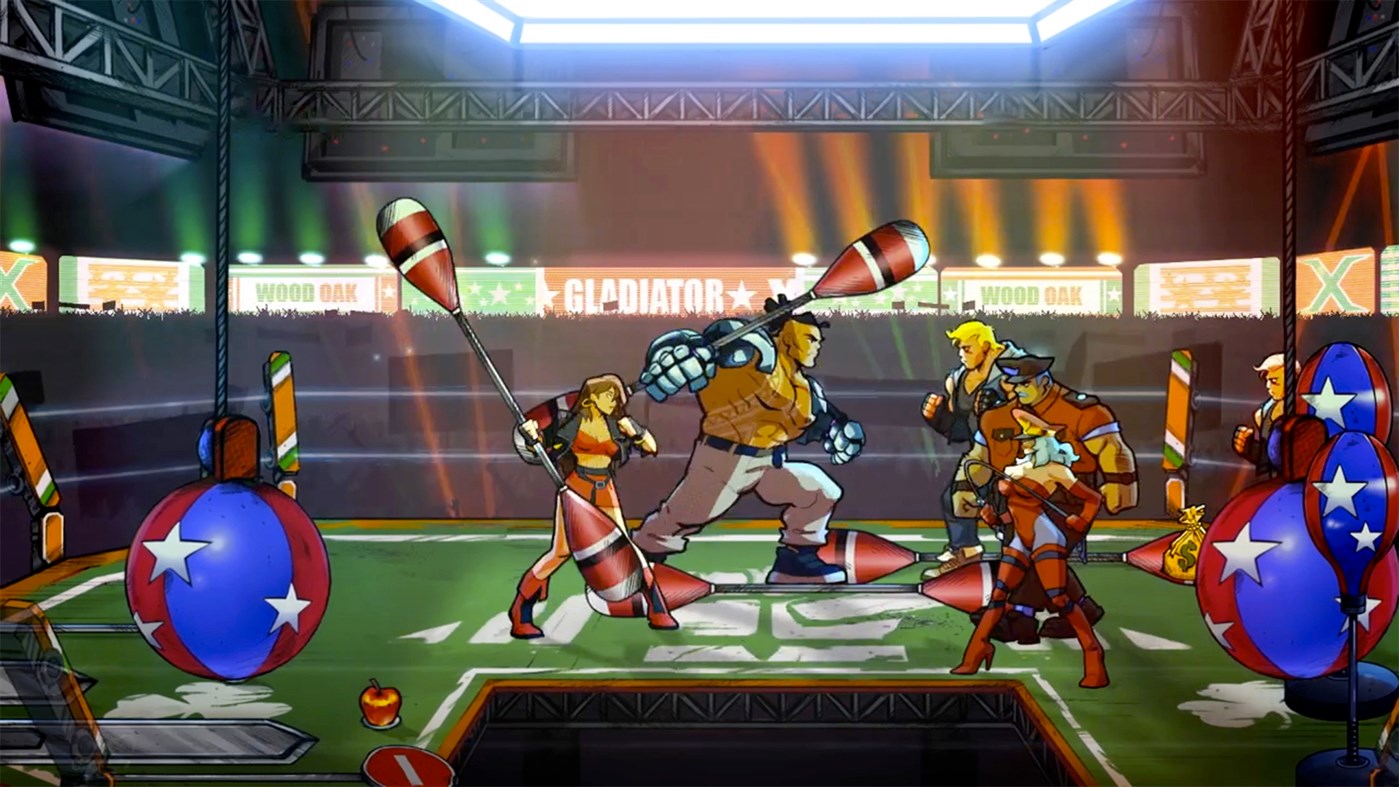 These Survival modes can be random, so you never know what’s coming. It’s just a case of diving in and hanging on until the end. There’re also weekly Survival runs added by the developers, where you’ll be privy to what you’ll likely come up against. The better you do, the more you’ll unlock. New moves can be earned by getting further in Survival, which can be equipped across every mode. These small changes give you just enough to keep playing.

The three new fighters all offer a new mix of fighting styles, and the fact they can be used across the modes is cool. Survival mode is awesome regardless of whether you play alone or with your mates. Getting past the early rounds isn’t particularly tough, but the difficulty ramps up nicely, and you’re forced to make use of your power-ups and buffs. Overall, Streets of Rage 4: Mr. X Nightmare DLC is a solid package.

Streets of Rage 4: Mr. X Nightmare offers three new fighters that all offer something different, and a great new mode in Survival.