previous
Rise of The Tomb Raider PC Set for January Release, According to Amazon
random
next
Turok Remastered Launching on PC on December 17
0 comments 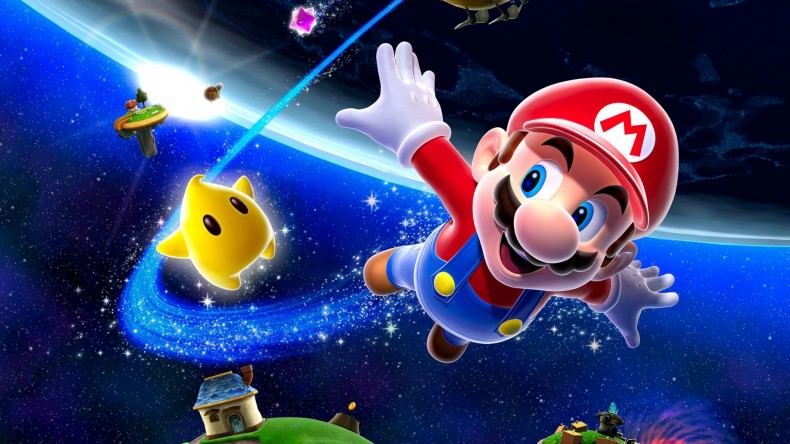 Super Mario Galaxy has been rated for Wii U by the Entertainment Software Ratings Board (ESRB) it has been reported by VG24/7, hinting that a release may be coming soon on the Virtual Console.

The ESRB listing which can be seen below originally only listed Wii but now also lists Wii U.

There has been no official word from Nintendo surrounding the game’s release but we’ll keep you updated if the situation changes.

Currently an English, Journalism and Creative Writing student at the University of Strathclyde. Based in Glasgow, I spend most of my free time playing video games ranging from Japanese visual novels to horror games. You can contact me at greg@godsiageek.com!
MORE LIKE THIS
eShopnintendoReleaseSuper Mario Galaxy