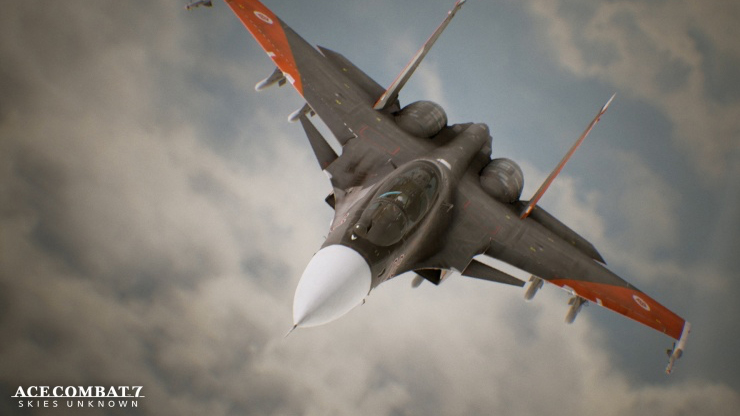 Previously revealed only for PlayStation 4 and PlayStation VR, Ace Combat 7: Skies Unknown will also be released on Xbox One and PC. Project Aces Team will bring the Unreal Engine 4 powered Ace Combat 7 to the aforementioned platforms as Sunao Katabuchi returns as the lead writer. He wrote Ace Combat 4 and 5. Check out the trailer below: