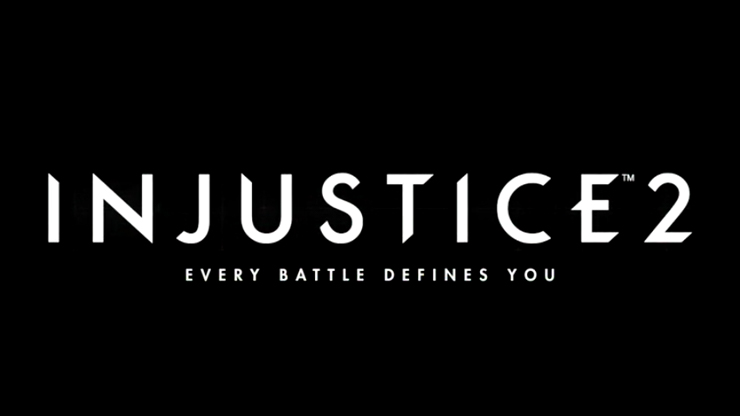 Warner Bros Interactive Entertainment and DC Entertainment have today released a story trailer for Injustice 2 titled “The Lines are Redrawn”.

In the trailer, which you can watch below, you can see hints of Batman and his allies in conflict with Superman.

Injustice 2 is due for release on Xbox One and Playstation 4 later this year on 19 May.