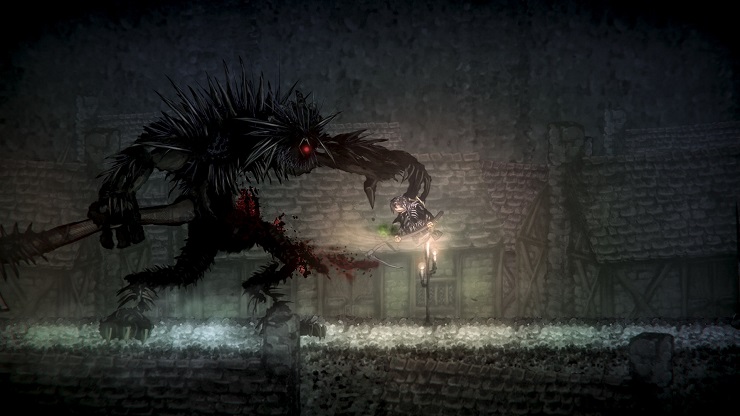 Ska Studios just announced the release date for the Vita version of Salt and Sanctuary.

The 2D souls inspired Salt and Sanctuary launched on PS4 a year ago. We reviewed it. It was initially planned to launch on both PlayStation 4 and Vita at the same time but the Vita version was delayed. Ska Studios with the help of Sickhead Games have fulfilled their initial promise for the Vita release as it heads to handheld systems across North America and Europe next week. If you own it on PlayStation 4 (like I do), the Vita version is free through cross-buy. Check out the trailer below:

I’m really glad they delivered on this release as I always thought the Vita was perfect for this game. I look forward to hopefully seeing a physical release through Limited Run Games in the future as well.