previous
Persona 5 gets new let's play video with the voice of Ann Takamaki
random
next
Podcast: Faff, or no faff (15/03/17)
0 comments 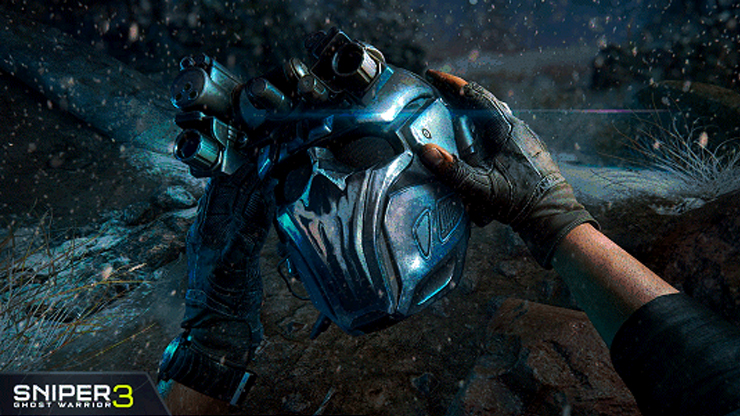 The Brothers trailer showcases the bond between Jon and Robert who have been best friends. There’s betrayal, brotherhood, and more in Sniper Ghost Warrior 3. Check out the Brothers Cinematic trailer below:

Sniper Ghost Warrior 3 is set to release on PlayStation 4, Xbox One, and PC on April 25.