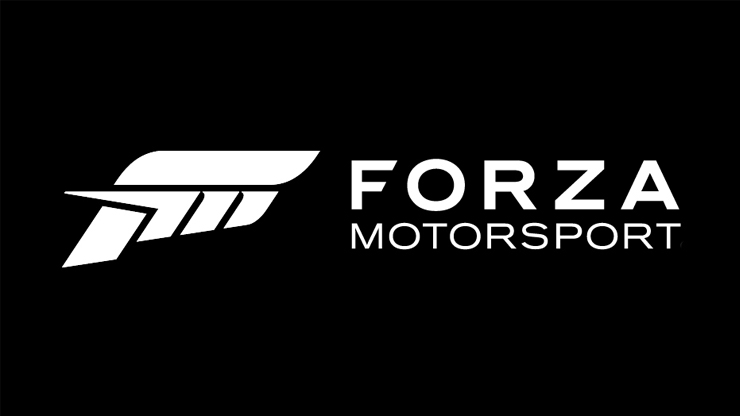 Gfinity will be exclusively delivering live events and broadcasts for the Forza Racing Championship. The first of these events will be in New York on April 15 and 16 at the Fifth Avenue flagship store. The prize pool is at $25000. Attendees will have a chance to race against Elite drivers. Registration is now open for The Porsche Cup where there will be cahs prizes of $100000.

This is the first time there will be both online and offline events and the partnership lets Gfinity become a leader in tournament design and execution. Here’s what Neville Upton, CEO of Gfinity plc had to say:

“Everyone at Gfinity is extremely proud to be appointed by Microsoft to manage their prestigious Forza Racing Championship and our technology and expertise means we are the only platform who are capable of showcasing such an important tournament. Gfinity has spent years dedicated to building the best eSports tournament designs and platforms in the world, and we are beginning to receive international recognition for it. Microsoft and Xbox have always been at the forefront in gaming, and we are looking forward to working closely with their world class team to deliver the most exciting and engaging Forza tournament ever.”

The live stream will be on Beam, YouTube, and Twitch