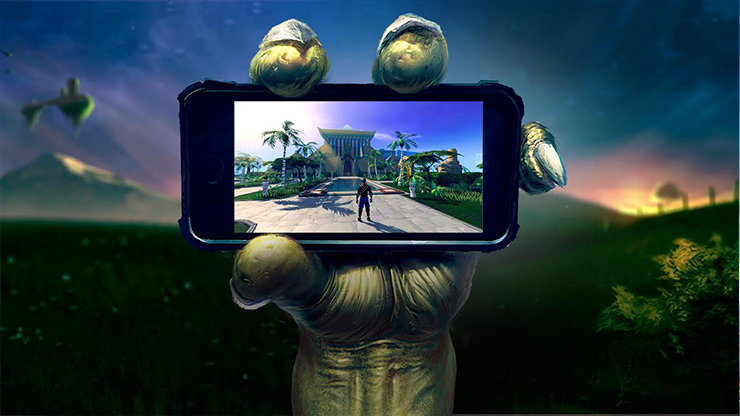 Old School RuneScape will release this winter with RuneScape to follow as Jagex brings the popular MMORPGs to mobile. These will feature interoperable PC play. Both phones and tablets will be supported and this move will allow playing wherever you are. Neil McClarty, Senior Product Designer at Jagex, had the following to say:

“As a MMO player, you ideally want to play at any time of the day or night no matter where you are. We know that our players’ time is precious, and that’s why want to give all RuneScape players, both present and past, the opportunity to play RuneScape on the go. The fact that they’ll be able to play on their PC, leave the PC, and pick up their mobile and continue playing where you left your character will be a big deal for our players – there really will be no need for any XP waste.”

Phil Mansell, the COO, said that 90% of active players and 64% of former players wanted to play RuneScape on mobile and this move will allow them to do just that. They will do this as part of their strategy to release it for more devices and in more territories.

Old School RuneScape will release for mobile this winter with RuneScape to follow after.

Block N Load is Available Right Now and will be Free this Steam Weekend!