previous
Hardcore FPS Escape from Tarkov will get a closed Beta
random
next
Dingit.TV is the main sponsor of the Gamescom Indie Arena Booth
0 comments 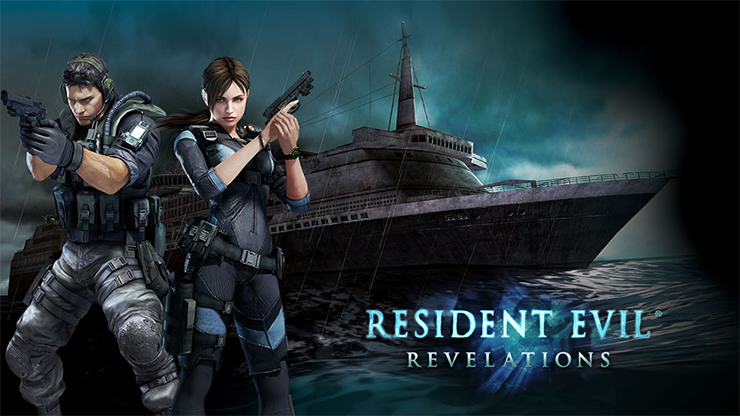 Resident Evil Revelations launches on August 29 for PS4 and Xbox One. They also just announced a Nintendo Switch port of 1 and 2. Raid Mode returns and the remaster has control schemes based on the four versions across the series.

This marks Capcom’s first release in the West on the Switch since Ultra Street Fighters II: The Final Challengers. Now we just need them to somehow get 4,5,6,7 on to Switch. The release window for the Switch version of Resident Evil Revelations 1+2 is Fall 2017.

Resident Evil Revelations launches on PS4 and Xbox One on August 29.