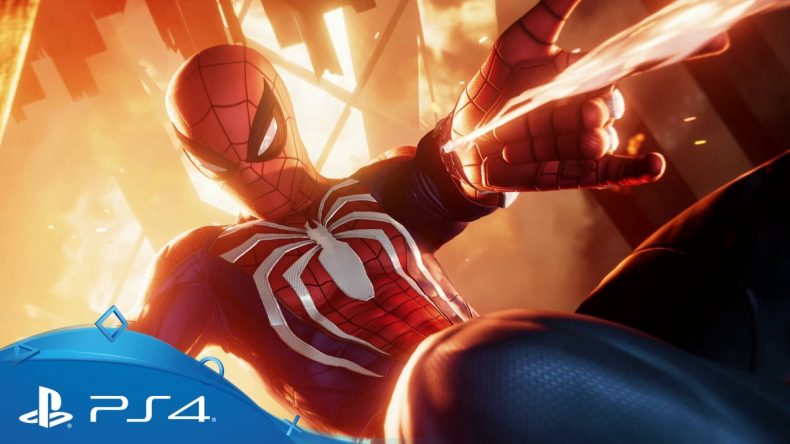 Marvel’s Spider-Man got a new trailer and some more information at San Diego Comic Con.

Spider-Man releases in September and Insomniac was at Marvel’s panel. They revealed a new story trailer and the third suit for the game. The story trailer showcases Silver Sable and you can watch it below:

The third and final suit in the Spidey Suit Pack pre-order has also been revealed as the Velocity suit that joins the Spider-Punk suit and the Iron Spider suit. These can be earned in game as well. Watch the trailer below: