previous
Middle-earth: Shadow of War Definitive Edition releases on August 31 with all expansion pass content included on all platforms
random
next
The Stardew Valley multiplayer update is now live on PC platforms including Humble Bundle, GOG, WeGame, and more
0 comments 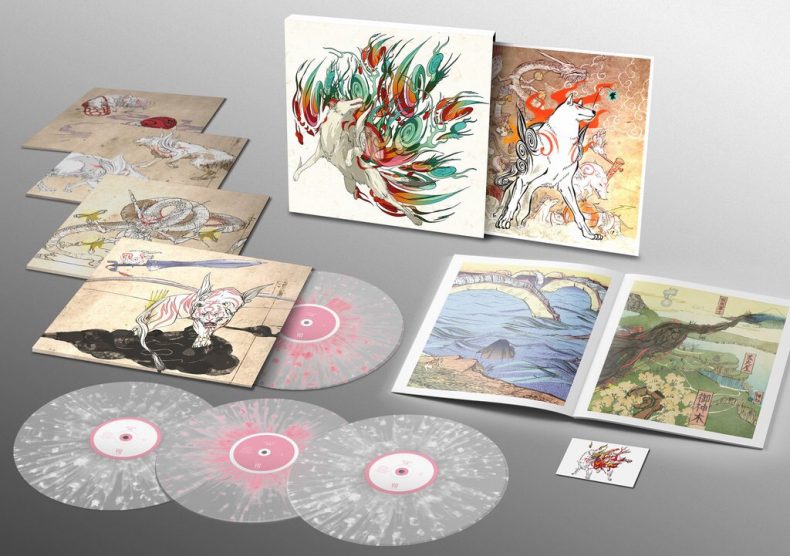 DATA DISCS has partnered with Capcom to give the Okami soundtrack the release it has always deserved.

Okami HD releases next week on the Switch and you can read our review of the PS4 release here. DATA DISCS does fantastic vinyl releases. I have their Shenmue release. The soundtrack for Okami was composed by Masami Ueda, Hiroshi Yamaguchi, Rei Kondoh and Akari Groves. This release is available in 3 colours in a 4LP box set. The slipcast is hardboard and spot varnished. There is also a 40 page artbook included. The editions available are below:

The Limited Edition pre-orders close on August 15 at 10 PM while the other editions will be available later. Check it out here.