Ubisoft Shares More Details On The Division 2 For PC, Including Specs 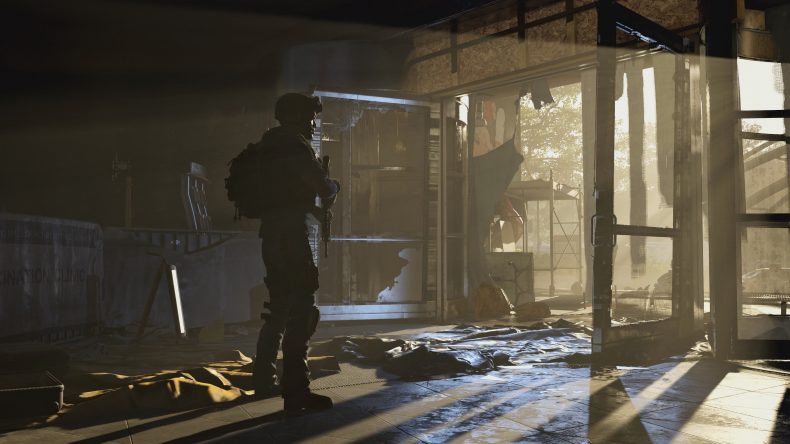 With Tom Clancy’s The Division 2 on its way, Ubisoft Massive has been talking about the PC version of the game. PC versions of multiplatform games have been slammed in the past for their inferior quality, but in the video below, the developer is keen to point out that this is not a port and is being developed alongside the console versions. But don’t take my word for it, just check out the video: If you’re going to be playing The Division 2 on PC, you’re likely looking for the specifications, right? Well, look no further, because Ubisoft has provided those very specs and they’re right here: The Division 2 is also going to be making its debut on the Epic Games Store as well as UPlay, eschewing Steam in a surprise move. Pre-ordering the PC game through either of the digital stores, or through select retailers, will earn you access to the Private Beta.

Tom Clancy’s The Division 2 comes to PC, PlayStation 4 and Xbox One on March 15th.