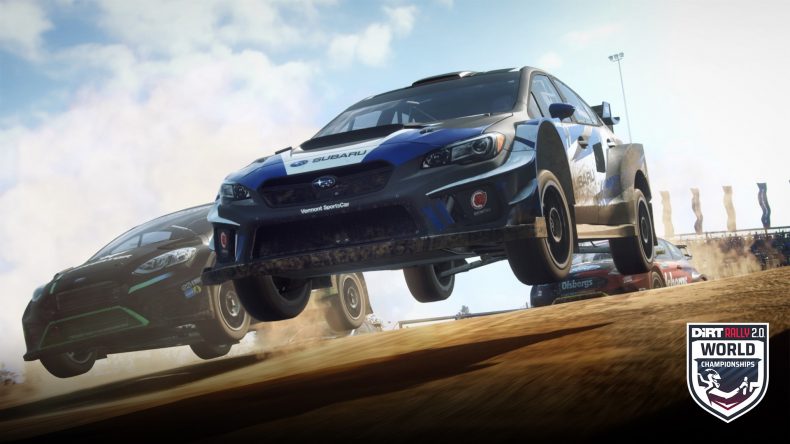 If you’re a fan of DiRT Rally 2.0, you might want to keep reading. Codemasters has announced its partnership with Motorsport Network, and together they’re bringing a new World Championship for anyone wanting to compete. If you fancy getting stuck in right away, you’ll be happy to learn that it starts next week. The qualifying heats will take place online, leading to a live final at the Autosport International Show on January 11th 2020, at the Birmingham NEC.

Here are the official deets:

The DiRT Rally 2.0 World Championship heats will be played across three months, consisting of three weeks of qualifiers each with a pre-determined location, stage and car class. All weekly winners across the three formats will qualify for the quarter finals with an additional place going to the players who have the fastest cumulative time each month. The quarter and semi finals will take place over the weekend of 7-8th December and will be broadcast live across DiRT Rally 2.0 and Motorsport Network channels. Players can choose between wheel or pad for the qualifiers. The DiRT Rally 2.0 World Championship Final will be played on wheel only.

On top of this, anyone setting a valid time in one of the World Championship heats will earn themselves a bonus car: the BMW M2 Competition. This M2 will be available to use in My Team, where you can perform upgrades and compete in Daily Challenges. You’ll also be able to use it in Freeplay, Multiplayer, Custom Events and more. Interested in the DiRT Rally 2.0 World Championship? Well, here are the dates you’ll need to remember:

The DiRT Rally 2.0 World Championship begins on September 10th, playable on PlayStation 4, Xbox One and PC.