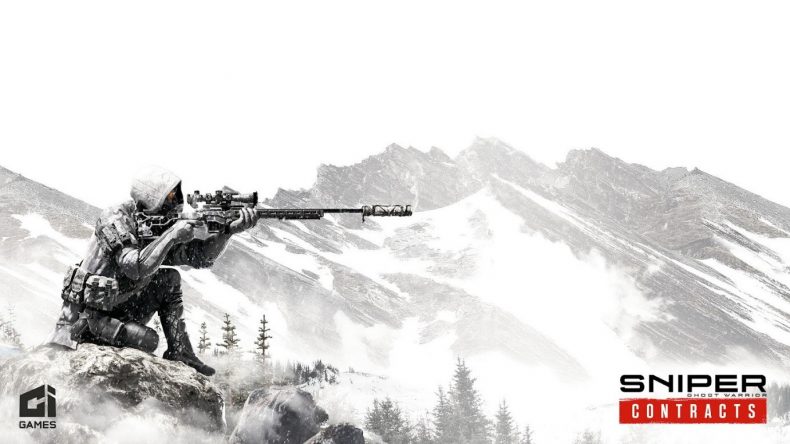 Have a watch of the new Sniper Ghost Warrior Contracts trailer, which gives us a glimpse of just how its gameplay works. Tackling a mission in Kolchak Harbour, we see the new Dynamic Reticle System, which seems to work similarly to tagging enemies in the Far Cry series. It also helps players adjust their shot trajectory, ideal for long-distance sniping.

CI Games has also released a few samples from its soundtrack, composed by The Witcher 3‘s Mikolai Stroinski.