previous
Podcast #368: Partooken - WWE 2K20, The Switcher, Luigi
random
next
Everything You Need to Know About Tron
0 comments 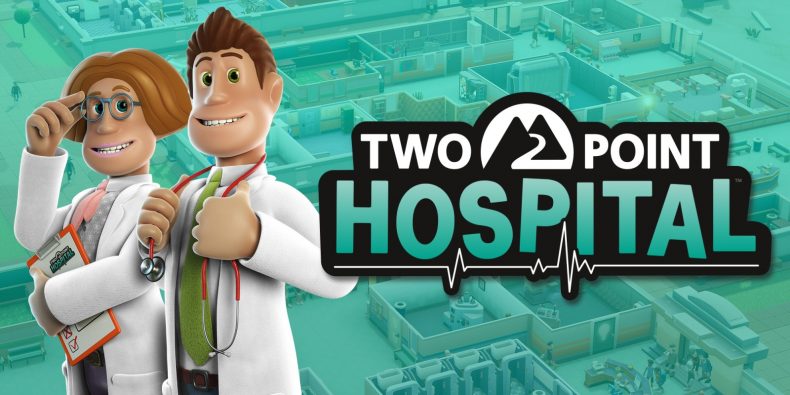 It might not be the news you were hoping for if you’ve been patiently waiting for regarding Two Point Hospital console edition, but SEGA and Two Point Studios have announced that the game will now be coming to consoles in the first part of 2020.

The quote we were given reads thus:

To ensure we deliver a game that can be enjoyed to the fullest across all platforms, Two Point Studios and SEGA have decided to move the release window for Two Point Hospital on consoles (all platforms) to the first half of 2020

It’s a shame as we enjoyed the main game and the DLC, Pebberly Island, but anything that makes the final product better is just fine with us. We’ll be playing on Switch anyway, right? What about you? Sound off below and let us know what you think of this news, and where you’ll be playing Two Point Hospital Console Edition. The team at Two Point Studios certainly has a sense of humour about it, sending us over this gif of a “slip” taking place in the game.

You can find more info on the official blog for the game, here.

You can, of course, go and read our review in the meantime, which had Gary Bailey saying: “Two Point Hospital is a triumphant return to the fun and frantic style of Nineties management sims, with the adorable visuals to match.”