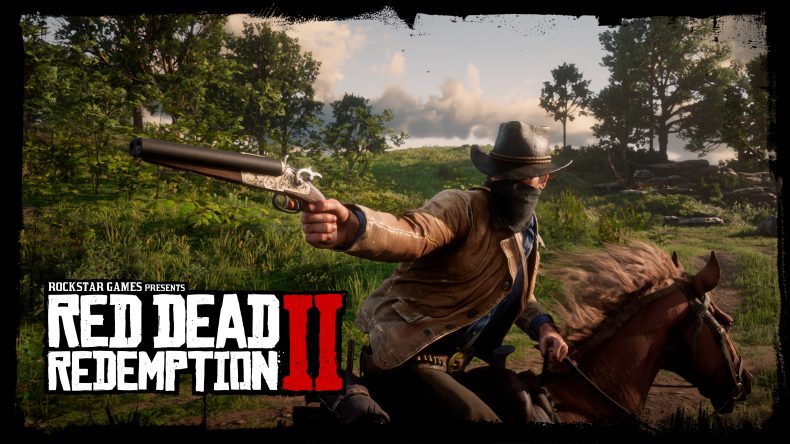 With Red Dead Redemption 2 finally coming to PC next week, after its success on consoles, Rockstar has released a new launch trailer. Which you can watch right here, even in 4K resolution and 60 frames per second, should you wish to see it at its prettiest.

The trailer shows off all the enhancements for the PC version, and now is also a good time to pre-purchase direct through Rockstar Games, as it’s the last chance to get a free PC game as part of the deal. That’s on top of extras for Story Mode like the War Horse, the Outlaw Survival Kit and the Le Trésor des Morts Treasure Map, 50 Gold Bars for Red Dead Online, and discounts on Special and Ultimate Edition upgrades.

Pre-load is also available now, for those pre-purchasing the game ahead of its PC release on November 5th.