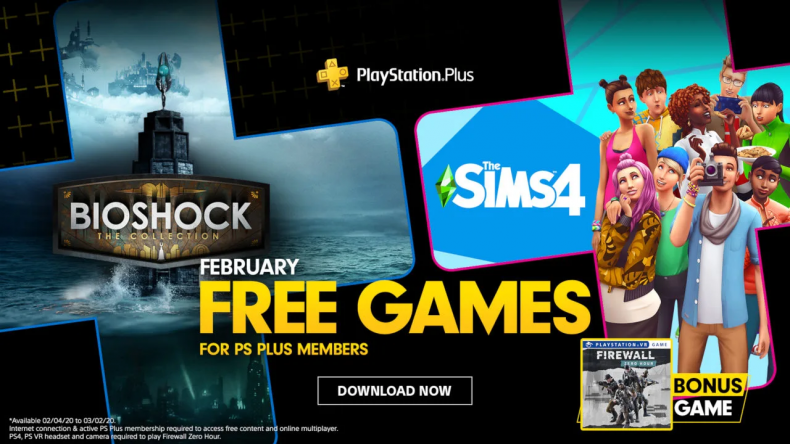 Next month’s PlayStation Plus titles have been announced, ready to go live next Tuesday. It’s a good month, with the trilogy of modern classics Bioshock: The Collection leading the way.

That’s the second month in a row, that we’ve been given a trilogy as one of the offerings. Not bad.

Alongside Bioshock, you’ll be able to build your own family of misfits in The Sims 4.