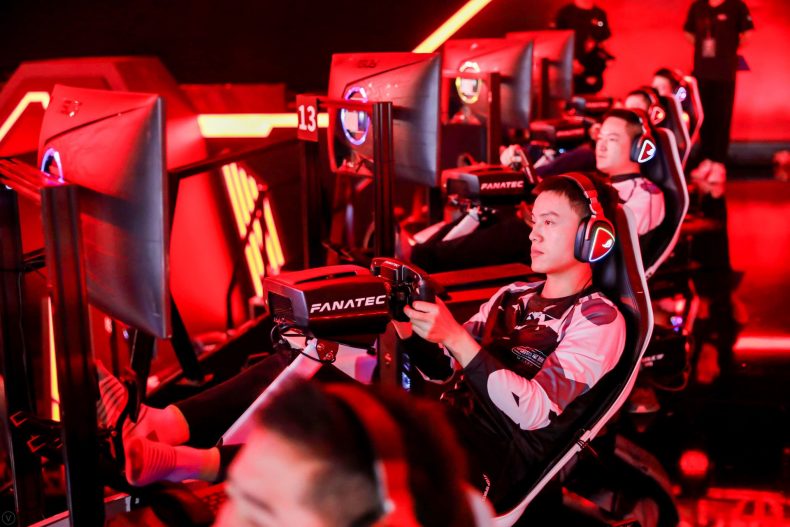 This weekend saw a pretty big event for F1 2019, as the very first F1 Esports China Championship took place at Hui Space, at the Shanghai Stadium.

Attracting 10,000 registrations, with 5,000 participants eventually taking part, 100 of those made their way to Shanghai to compete in the official F1 Esports China Championship final. The Grand Final brought in a whopping 1.6 million concurrent viewers at its peak, with the final race broadcast on Great Sports TV, and they watched Tang Tianyu take the overall win. Yuan Yifu took second place.

Both drivers will now be invited to the 2020 F1 Esports Pro Draft in London, to race against other top racers from around the world. All for the chance to sign for an official F1 Esports team. “The first season of the F1 Esports Series China Championship has been a great success, with qualification spanning across six major cities in china and attracting over 10,000 registrations with 5,000 participants. Across the four regional finals, six million people tuned in online, with an average peak of 250,000. The Grand Final also saw a huge spike, with 1.6 million people watching live, demonstrating the real value of expanding the series into China.”