previous
Cute, immediately likable and friendly | Gigantosaurus: The Game preview
random
next
Look Out For These Amazing Casino Bonuses When Playing Online in 2020
0 comments 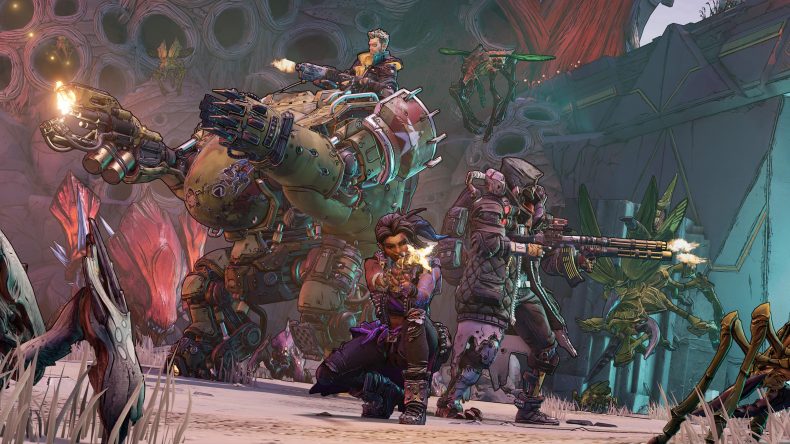 Six months after its initial exclusive release on the Epic Games Store, Borderlands 3 on PC has finally made its way to Steam.

Additionally, from now until April 1st 2020, the Gold Weapons Skin Pack can be grabbed for free on Steam. Finally, new Steam players will be able to play alongside their Epic Games Launcher friends via never-before-seen cross-play functionality. All thanks to SHiFT matchmaking, players will be able to add each other to friends lists, join co-op parties and generally play together online. Future plans also involve the ability to send weapons between PC formats.

Borderlands 3 is available now on Xbox One, PlayStation 4 and PC – now via both the Epic Games Store and Steam.