previous
A Complete Guide to The Last of Us Part II | Every Collectable and Weapon
random
next
Towaga: Among Shadows is getting a demo
4 comments 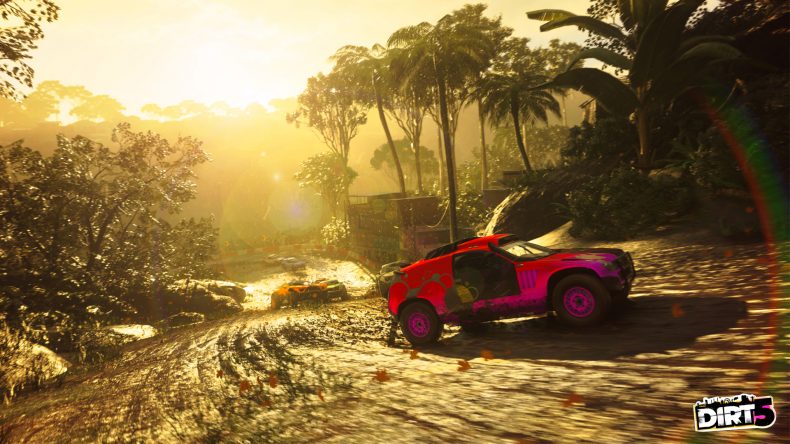 We might know the details of DIRT 5’s Career mode already, but Codemasters has shown even more of what we can expect from the rally game’s narrative-driven campaign in a new trailer.

In the video we see Nolan North and Troy Baker reveal a little bit about their characters and offer a glimpse into how the story was shaped, including giving the actors a chance to ad lib some of their lines for a more natural feel. The career is tied together through the DIRT Podcast, with hosts James Pumphrey and Nolan Sykes (from Youtube channel Donut Media) interviewing the characters. Plus a few special guests, including W Series World Champion, Jamie Chadwick. “DIRT 5’s Career underpins the entire experience and delivers a deeply immersive playground with player choice very much at the heart of it,” said Robert Karp, DIRT 5 Development Director at Codemasters. “The addition of Troy, Nolan and Donut Media has created a living, breathing world and one where the player wants to belong and compete. Whether they can rise to the Main Event and Throwdown challenges remains to be seen.” Perhaps the biggest part of this new trailer, however, is the reveal of DIRT 5’s release date. It will come to Xbox One, PlayStation 4 and PC from October 9th. We’ll have to wait a little while longer for details on the PlayStation 5 and Xbox Series X version, though.

DIRT 5 Soundtrack Revealed
Support us on Patreon for exclusive content