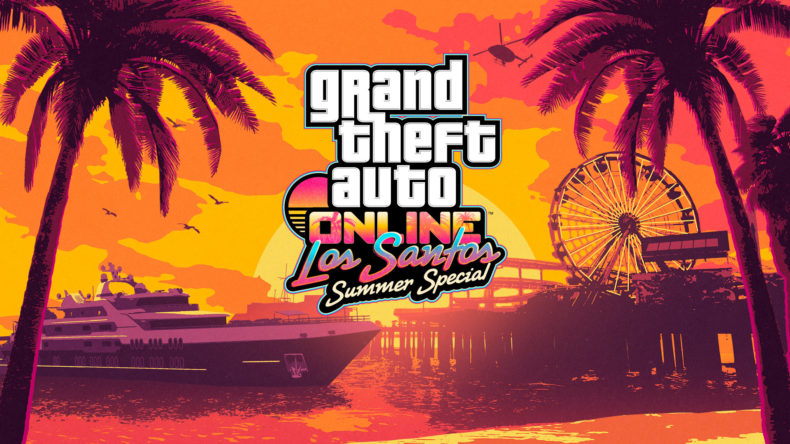 It’s that time again, as we delve into this week’s discounts, specials and new content for Grand Theft Auto Online. This week, it’s The Los Santos Summer Special, which adds a whole host of new vehicles and even a new creator, as well as double rewards on select events and a bunch of quality-of-life improvements. It’s not exactly a short update, so shall we get into it? Good. 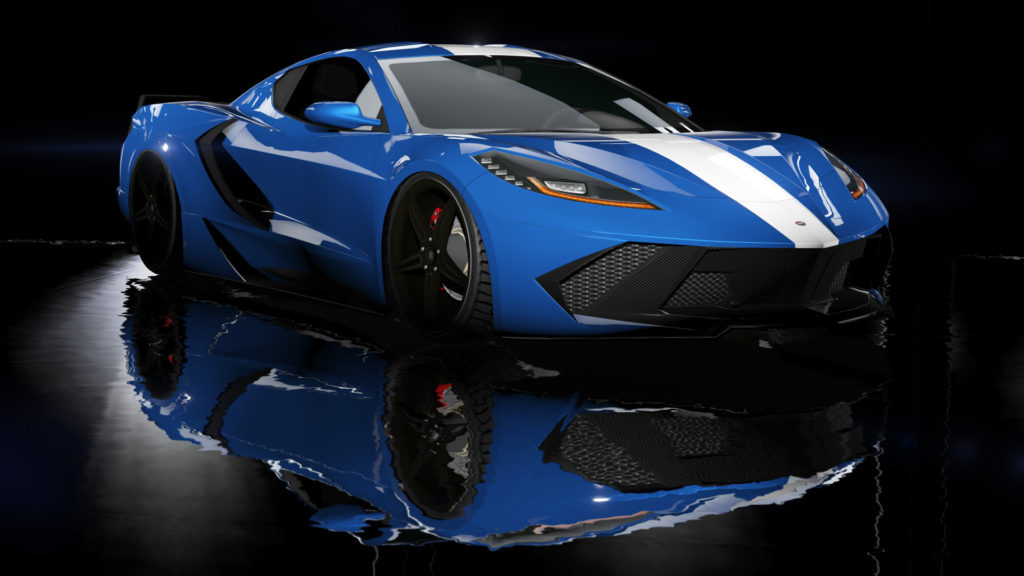 Kicking things off, there are fifteen new vehicles making their way to the game. Yes, fifteen.

That’s an awful lot. In addition to the new vehicles, mod shops around town will be adding 15 new types of Off-Road Wheels, 30 new sets of Street Wheels, and new tire designs to their selections. 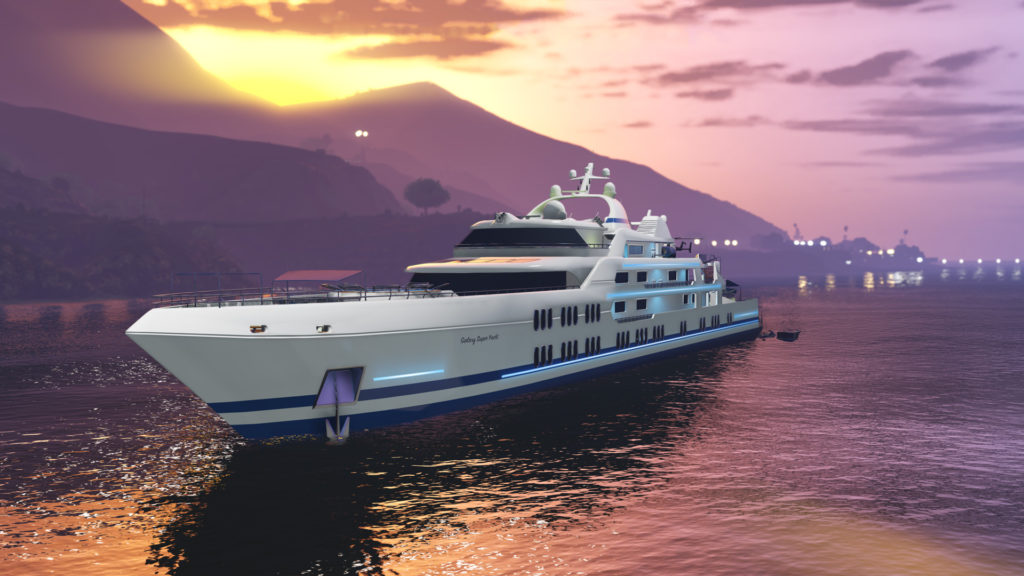 Captain Brendan D’arcy invites you to get a glimpse of life in the captain’s chair. Galaxy Superyacht owners can host six new co-op missions ready to launch from the bridge of their vessel, or by simply calling the captain from their iFruit Phone. Play solo or invite an Organization for backup as you embark on nautical vengeance.

As an added bonus, get Double Rewards on these new maritime adventures through August 19th. Host and complete all six missions to instantly unlock a unique sea-faring outfit. 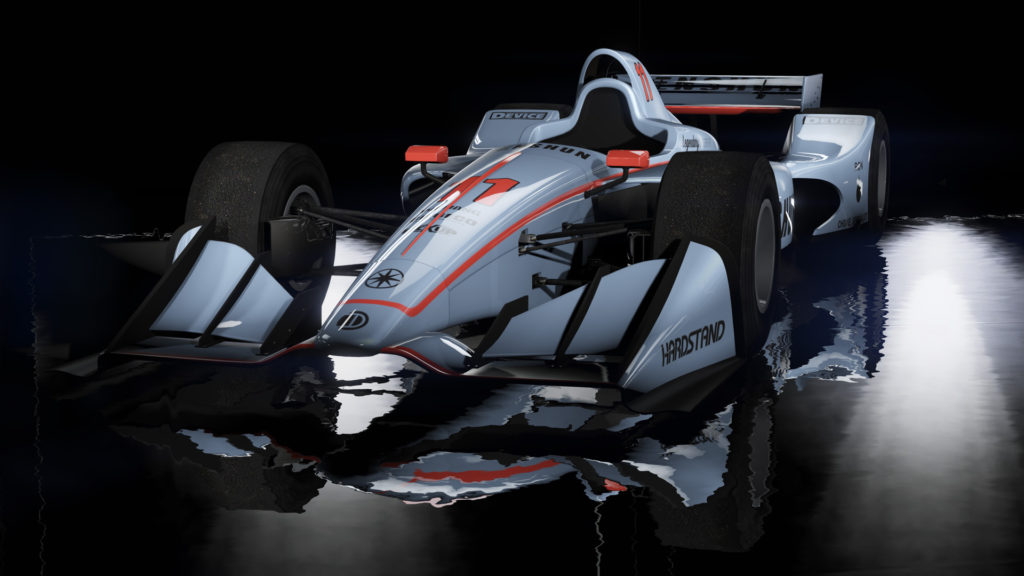 Gameplay tweaks have been added here too, with the ability to pit for new tyres now available, plus new tyre wear and body damage indicators now visible during races. You can also get double rewards on all Open Wheel Races this week.

Not only that, there’s a brand new Open Wheel Race Creator! With sixty new props, including racetrack archways, pitstops and paddocks, there’s an awful lot of new options for budding creators. 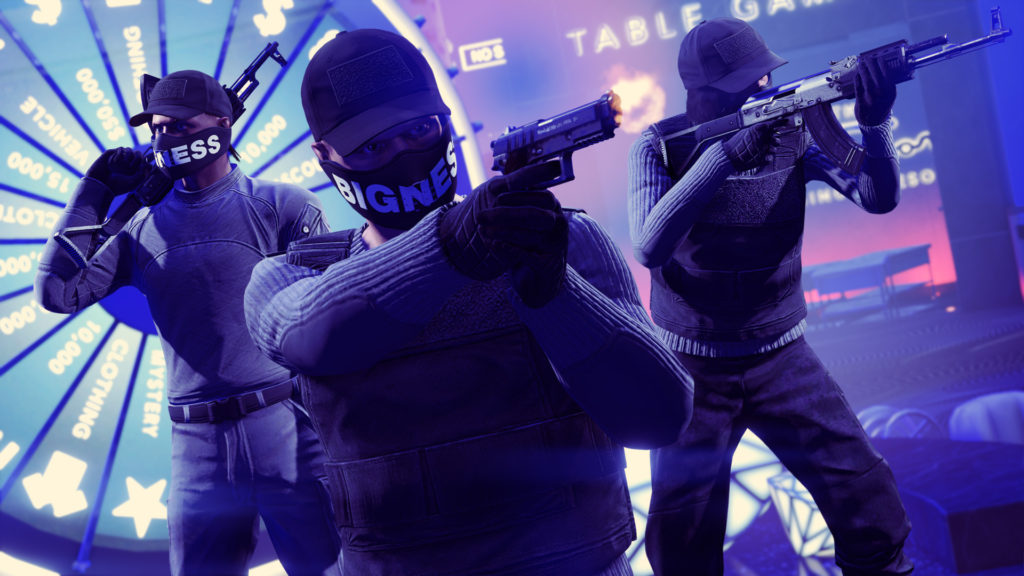 When the notification for new Business Battles arrives while you’re sipping a chilled Blêuter’d from the roof of the Diamond Casino and Resort, drop everything and kick into action. These revamped competitions are taking place at new locations across the map and carrying massively increased rewards.

Trek out to sea and stage a cooperative assault on an idling aircraft carrier before duking it out for the goods, or fight and hack your way through one of several factories to reach the nucleus and earn a hefty pay-day. Bring your squad to maximize your return on investment.

Casing and robbing the joint is fun, but sometimes you need to scratch that competitive itch. The Diamond Adversary Series brings eight high-stakes modes to the glitzy, glamorous confines of The Diamond Casino & Resort including tense favorites like Every Bullet Counts and Slasher and outright competitive mayhem in Hardest Target and Resurrection.

The Diamond Adversary Series is dealing Double Rewards this week, and it can be launched via the Quick Job Menu or by entering the updated Bunker Series Icon near The Diamond Casino & Resort.

You can find yourself a few bargains this week, on these:

For more information on all this week’s Los Santos Summer Special additions, including the Prime Gaming rewards, head on over to the Rockstar Social Club.