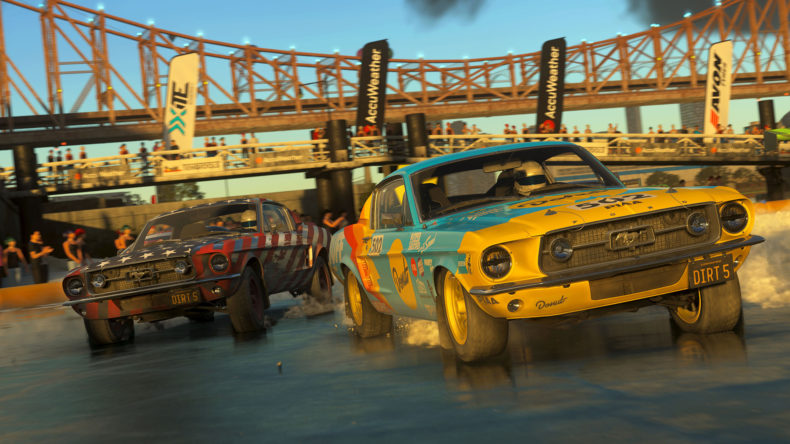 After much waiting from racing fans, today Codemasters dropped a new trailer. This new DIRT 5 trailer shows Series X gameplay, demonstrating what the power of next gen will be capable of on launch day.

“DIRT 5 is a launch title for Xbox Series X|S, arriving on November 10, and the boldest, bravest DIRT game ever made leads the pack for next-gen racing!

Take this new power into all areas of DIRT 5, including a star-studded Career mode featuring Troy Baker and Nolan North, four-player split-screen, fun online action, and the brand new Playgrounds mode, where you can create and discover player-made racing arenas.

Thanks to Smart Delivery, players of DIRT 5 on Xbox One, which launches on November 6, are entitled to a FREE upgrade to the Series X|S version! The Series S will require a digital purchase of the current-gen version to redeem the upgrade.

The DIRT games have always been the right blend of arcade and simulation for me to enjoy, and after watching with new trailer I could definitely be tempted into a day one purchase. With only 3 weeks until the launch of the new Xbox consoles, it’s exciting to see more gameplay trailers with actually next gen footage.