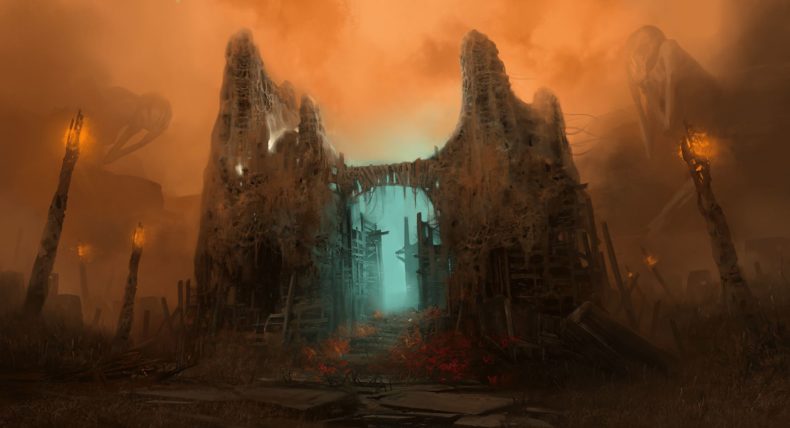 Bloober Team has announced the release date of it’s upcoming third-person psychological horror game The Medium as December 10, 2020, as a launch title exclusively for the Xbox Series X and Xbox Series S. The game will also be available on the PC on the same date. If you’re interested, pre-orders are now live on Steam, Epic Store, and Microsoft Store.

With previous horror titles as Blair Witch, Observer, and Layers of Fear under their belt, Bloober Team certainly know the genre. However, The Medium promises to be something a little different. It features two visually distinct worlds simultaneously – the real world and the spirit world through dual-reality gameplay. Players will find themselves in the body of Marianne, a medium hounded by visions, living, and interacting across the two worlds through her psychic energy. 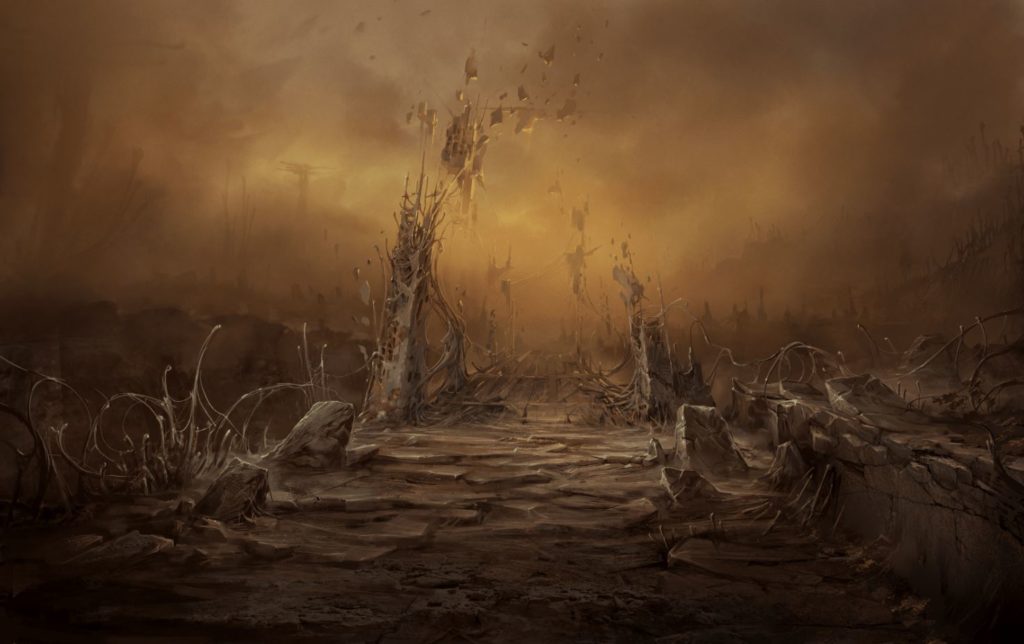 Alongside The Medium release date confirmation, Bloober Team has released a brand new video. It gives you a closer look at the dual-reality world, showcasing the game’s dark art style inspired by Polish artist Zdzisław Beksiński, and his dystopian surrealist work. Throughout the video, you can here “Marianne’s Theme”, a new track by Arkadiusz Reikowski. As an added bonus, you can download this track for free on Steam right now.

You can check out the video below: