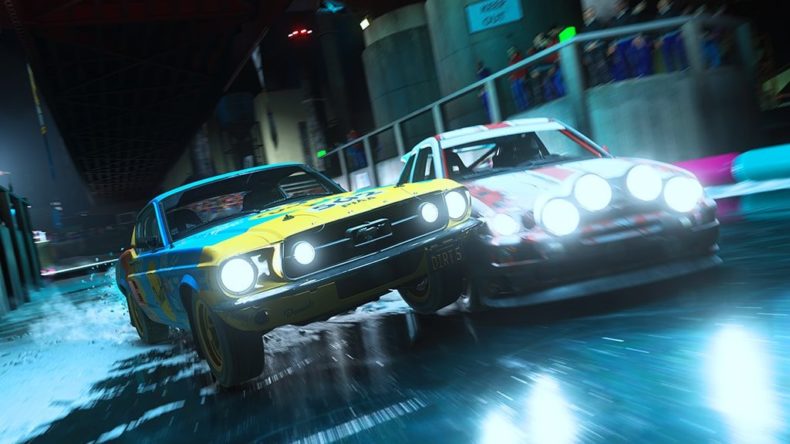 In the video, DIRT 5’s Technical Director, David Springate, provides an overview of the next generation features players can expect, as well as detailing how the new new DualSense controller for PS5 has been implemented into the game.

David had this to say: “We’re delighted to finally reveal more details on the PlayStation 5 version of DIRT 5. There are so many enhancements that players will love and they don’t come much bigger than the DualSense Wireless Controller, which is an industry game-changer.”

Next generation boasts a smoother experience working at 120 Hertz, and the unique features of the DualSense means that feedback through the controller can give an impression of the surface the player is driving on.

DIRT 5’s Amplified Edition is out now, with the standard release coming this Friday – November 6 for current gen and PC. Codemaster has also announced that all current-gen versions are entitled to a free next-gen upgrade from release which is November 10 for Xbox Series X/S, and from November 12 for PS5.

A Google Stadia version is expected to launch early in 2021.

Likes to shoot stuff and wear pretty shoes. Is a BEAST at Titanfall.
MORE LIKE THIS
CodemastersDIRT 5next genps5