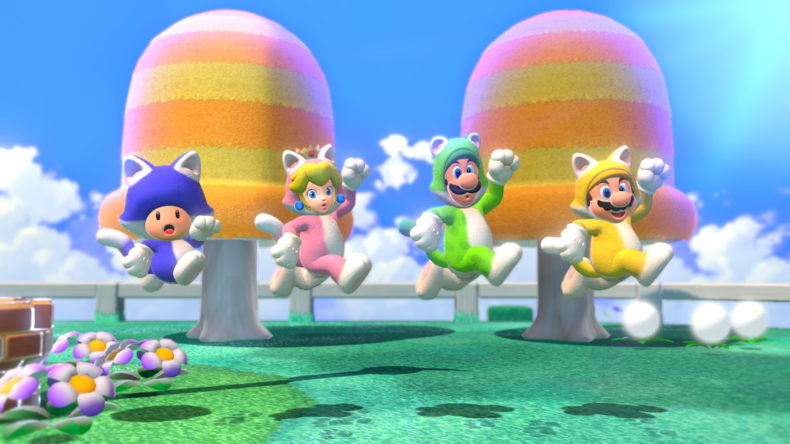 As one of the few Nintendo Wii U games left that hasn’t been ported over to the supremely more popular Switch, the announcement of Super Mario 3D World got everyone excited, but just what is Bowser’s Fury?

All we got initially was a dark looking, rainy island with a scary looking version of the Super Bell Tree from the main game. Usually when you climb these you get a super bell so you can become cat Mario (or Luigi, Peach, or Toad, I guess), so there’s been speculation of an entirely new world to explore, potentially with a new power up as well. Well, with only a month to go before the game is out on 12th February, 2021, Nintendo has lifted the lid on what Bowser’s Fury is, in this new two minute trailer, below.

So as you can see, assuming you’ve watched the above, Bowser’s Fury is a whole new area to play in an already bulging game, and it still looks as gorgeous as the rest of the game, with even Plessie making a return and it appears as though Bowser Jr will be another new playable character, or at the very least a co-op companion. There’s a new Bowser battle, and he looks menacing… it all looks like a fairly hefty addition to the game, and the trailer is so detailed we’re rather hoping there’s still some secrets left to find.

Elsewhere, and if you didn’t know, Nintendo is also putting out two new Amiibo in a double pack, it’s cat Mario and cat Peach, and you can get that for £25.99 on the official Nintendo UK Store. 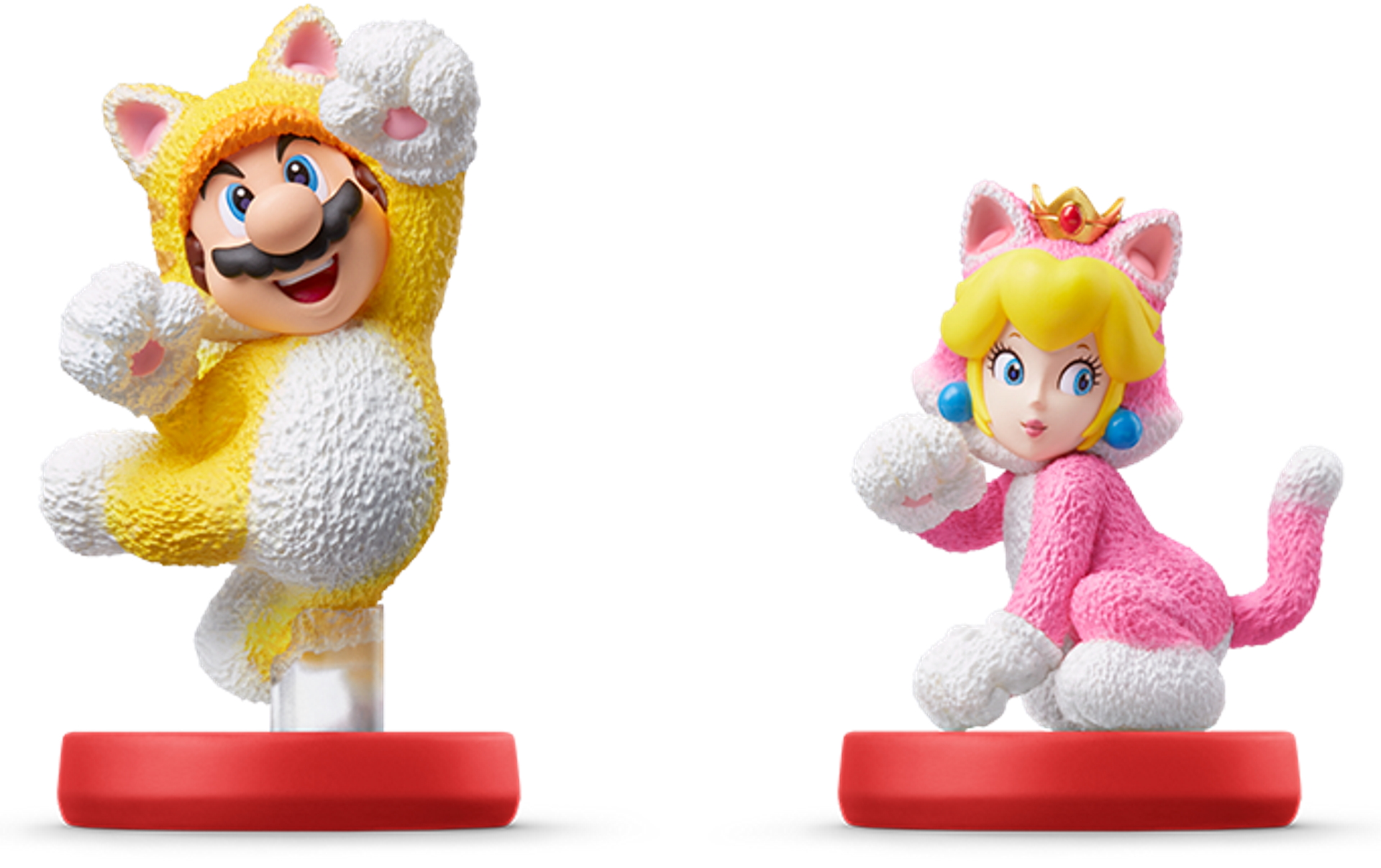 Given that the Wii U sold poorly, it’s going to be interesting to see how the wider world takes to Super Mario 3D World, or if pre-orders suddenly take a big jump since we now know just exactly what Bowser’s Fury is. If you did miss the game first time, it’s one of the best 3D Mario titles ever made, even pushing Super Mario Odyssey for the top spot. It’ll certainly rival Super Mario 3D All-Stars on Switch, I reckon, which divided opinion, although I adored it for what it was.

It’s all part of the 35 years of Mario celebration, which included the release of the Game & Watch, along with the Super Mario Bros 35 Battle Royale game which we talked about on podcast number 416, below, and the release of Mario Kart Live: Home Circuit, the augmented reality game that lets you drive an actual Mario Kart around your house.