previous
You need to play Lost Words: Beyond the Page, and here's why
random
next
Monster Hunter Rise | How to find the Cohoot Nest and get free items
0 comments 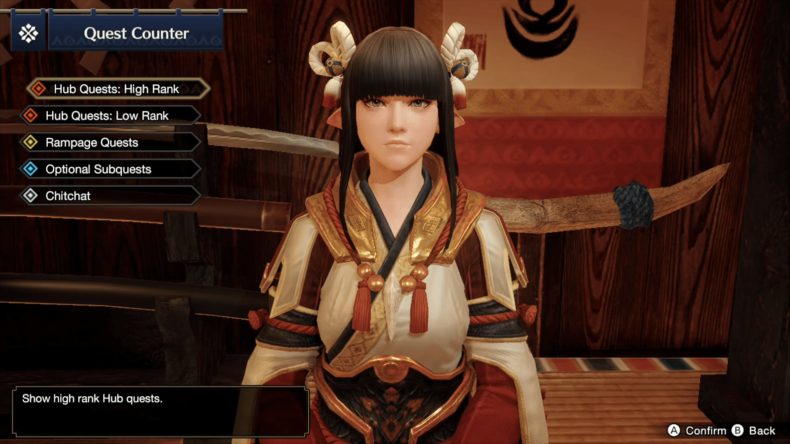 Unlocking High Rank in Monster Hunter Rise essentially unlocks the second half of the game. It allows you to now fight the same monsters (as well as a few new ones too!) but on a much higher difficulty for better rewards and gear.

How you unlock High Rank though is quite specific, but our handy step-by-step guide will show you exactly how it is done. 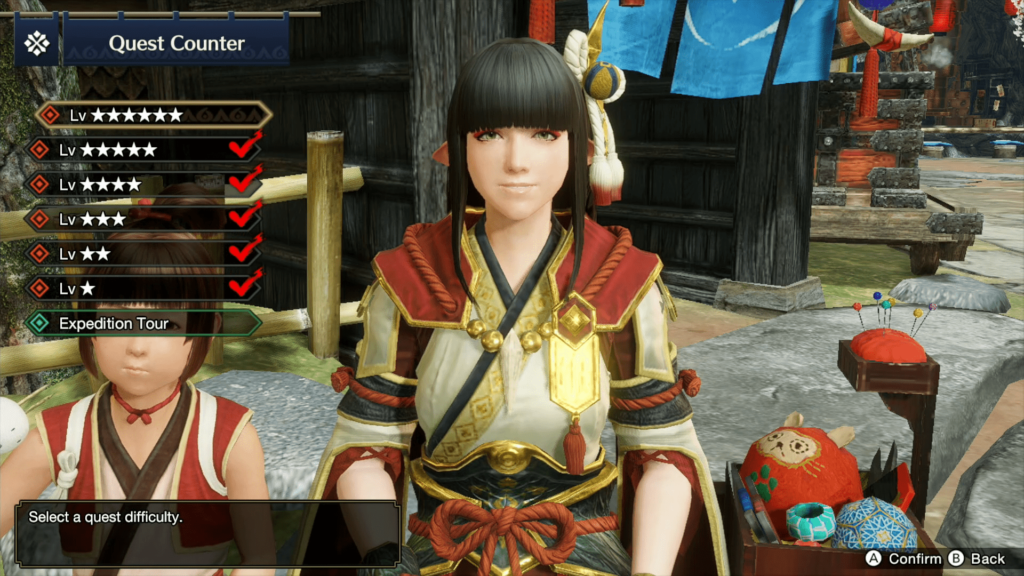 In Monster Hunter Rise your adventures are split into two different paths. Village Quests are solo quests and are completely separate to` the multiplayer-focused Hub Quests. And therefore your rank in each and what quests you can undertake is separate too.

The single-player Village quests are much easier than their Hub counterparts. This is true even if Hub quests are done solo. A Rathian fight from a Village Quest will be easier than if you selected the same fight in a Hub Quest.

Having said that Village Quests are a great way to learn the ways of hunting on your own before you venture online, and you can still earn rewards and materials from which you can craft better weapons and armour to help you tackle tougher monsters.

High Rank is linked to your Hub Rank

The important thing to note is that to unlock High Rank in Monster Hunter Rise, you need to essentially unlock Hub Rank 4. Now the traditional way of doing this is to keep working your way through Hub Quests either with fellow hunters or own your own. Then when you’ve done enough quests of a particular difficulty you’ll be presented with an urgent quest. If you complete that, you’ll move up a rank. We’ll detail the Urgent Quest you need to complete for High Rank shortly.

However, all this doesn’t mean your Village Rank progress has been pointless, far from it. If instead, you’ve opted for those quests instead there is a way to increase your Hub Rank by completing Village Quests. Once you reach a certain village rank you’ll unlock Special License Quests. These give you the opportunity to bump up your Hub Rank automatically by completing these tougher Village Quests. 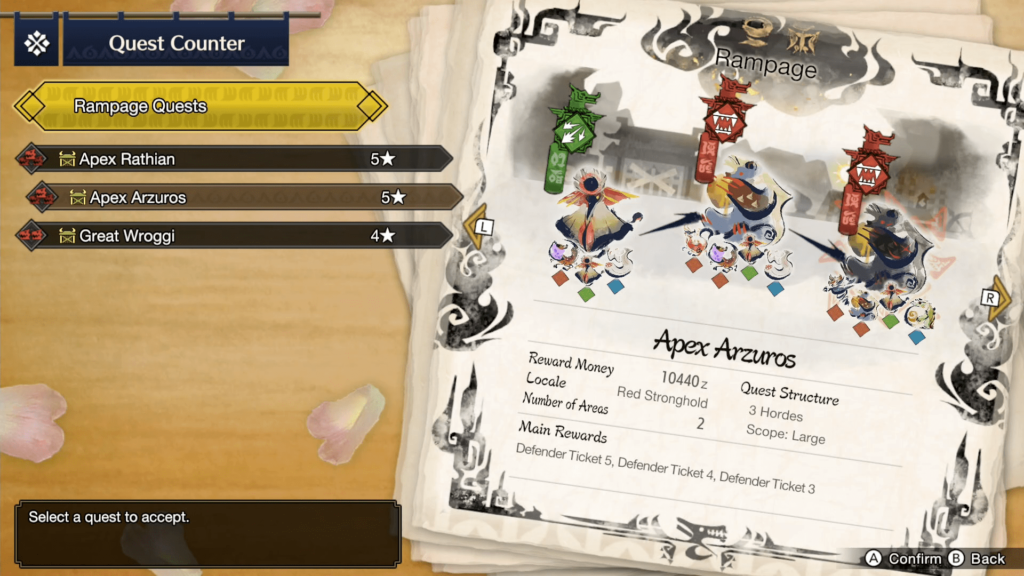 This is spoiler territory so make sure you want to know the rest before you carry on. The Urgent quest you must complete to unlock High Rank is a Rampage Quest. And this time the main monster will be an Apex Arzuros. This Apex version has significantly more health and packs a mean punch so you’ll need to prepare your Stronghold well to cope.

There are two areas that the monsters can get into, and it’s important to prepare both upfront so that you’re not caught scrambling if and when you lose the first area. Work as a team of hunters if you can and max out all of the installations so you have maximum firepower firing at your enemy.

Once you’ve successfully repelled the Apex Arzuros and its accompanying horde – no mean feat – then you will have unlocked High Rank.

What do you unlock in High Rank?

There’s a lot of content that is locked behind High Rank. Aside from now being able to fight harder monsters, and craft better weapons and armour, there’s plenty of other additions too.

Your buddy rank cap of Level 20 is removed allowing you to continue to earn experience beyond this point. You’ll also unlock the ability to craft decorations that can be attached to certain High Rank armour a bit like talismans to give you different skill boosts, allowing you to further add to your load-outs for different situations.