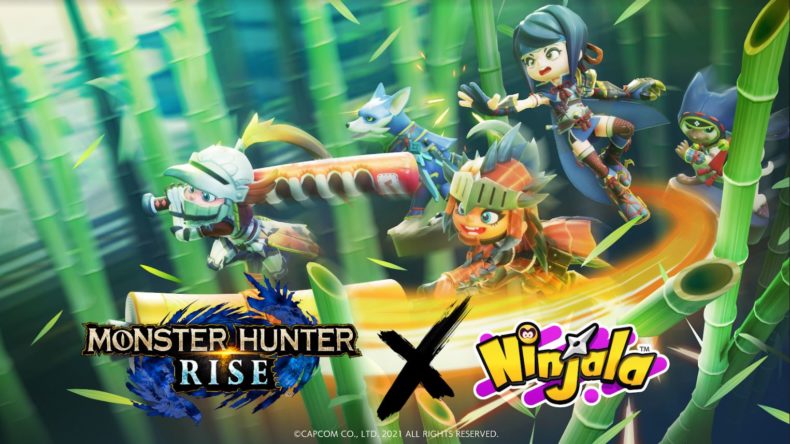 Capcom and GungHo Online have announced that Monster Hunter Rise will make its debut in Ninjala as part of a brand new collaboration.  From now through May 26, players can rise to the challenge with a variety of collaboration items.

Three new themed Avatar Costumes are available in the Specialty Shop, introducing all kinds of styles from Monster Hunter Rise. 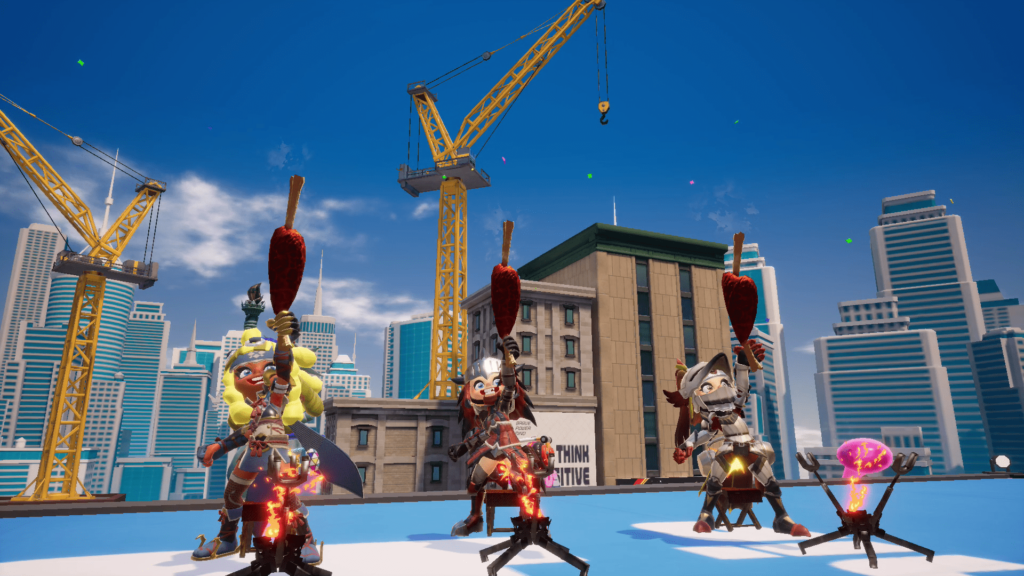 Three new emotes let players cook up some monster meat with BBQ Success, but, just like in the game, it won’t always work with BBQ Fail. Weapon Sharpening helps players get battle ready.

Players will be able to take the form of a Palico and Palamute with new Gum Utsusemi. Unleash your animal instincts and sneak up on unsuspecting enemies.

The Monster Hunter Rise and Ninjala collab takes place from now through May 26, 2021.  Available on Nintendo Switch.