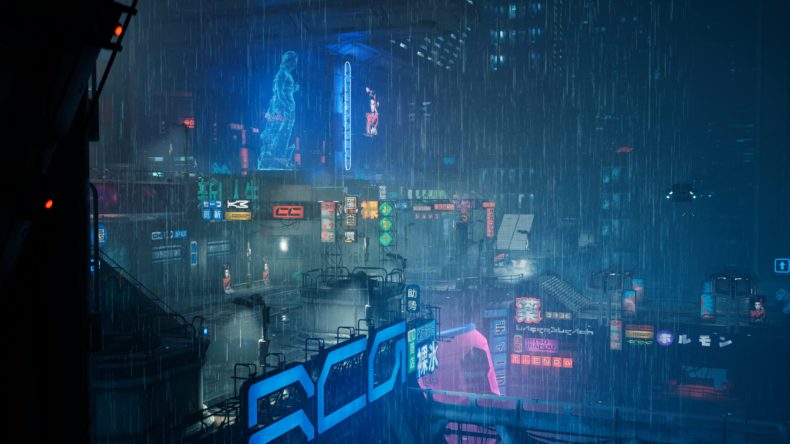 Curve Digital has announced the launch of The Ascent will be on July 29, 2021.  The game will be available on Xbox Series X|S, Xbox One and PC, and Xbox Game Pass.

A solo and co-op action-shooter RPG set in a sci-fi cyberpunk world, The Ascent is the first title from Neon Giant, a new 12-person studio composed of games industry veterans who were some of the minds behind iconic titles such as the Gears of War, Bulletstorm, and Wolfenstein franchises. The game will target 60 fps and have full 4K support on the Xbox Series X, offering improved gameplay performance for new generation console players.

You can see the new trailer for The Ascent here:

Arcade Berg, Creative Director and co-founder of Neon Giant had this to say:

“We are super excited that people will soon be able to jump into the world of The Ascent.  We love making games and we do it because we want people to enjoy the experience and world we have created – so we’ve designed a game that lets all players have fun with the element of gameplay that interests them the most. Whether you’re someone who enjoys exploring every corner, loves exciting combat or gets invested in the story and lore, we’ve tried to put something in The Ascent for everyone.”

The Ascent will see players dive into ‘The Ascent Group’ arcology, a self-contained corporate-run metropolis, stretching high into the sky and filled with creatures from all over the galaxy. You take on the role of an indentured worker.  The world starts to go haywire when The Ascent Group shuts down for unknown reasons. Life becomes a case of survival, with rival corporations and crime syndicates looking to fill the empty space. Players will have to take up arms and hold them off.

The Ascent will offer players the chance to step into an action-orientated sci-fi RPG, available to play in both single-player and up to four-player co-op. 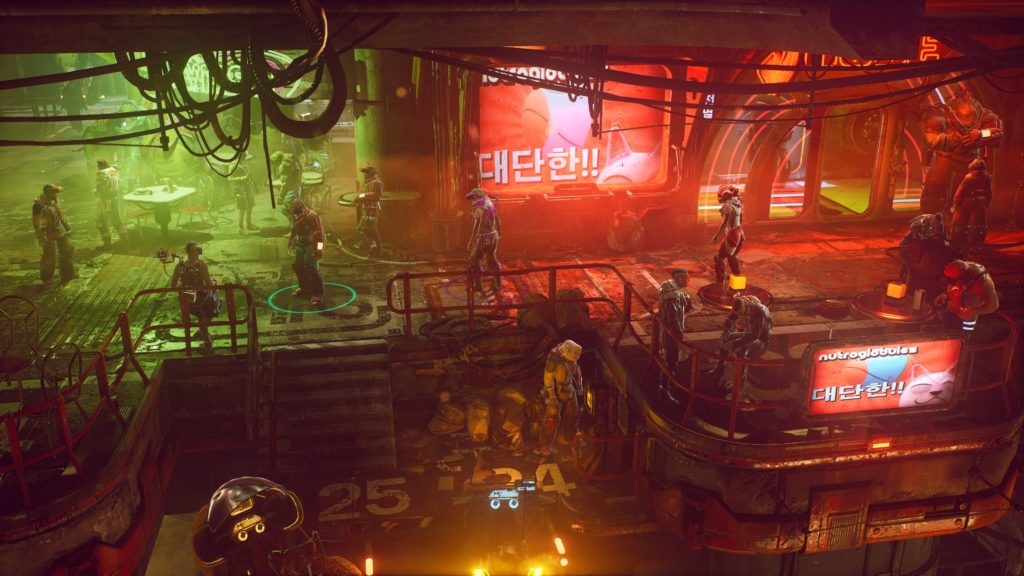