In House of Ashes, you will come across various Pictures which take the form of stone slabs in the game. They unlock Premonitions that detail a particular future you could encounter depending on the choices you make. They aim to serve as a warning or recommendation for players. However, finding them all in the game can prove a bit of a challenge. To help we’ve listed all the locations below so you’ll be finding every picture in House of Ashes in no time.

CHECK THIS OUT: House of Ashes | How to keep everyone alive

House of Ashes | All Picture Locations 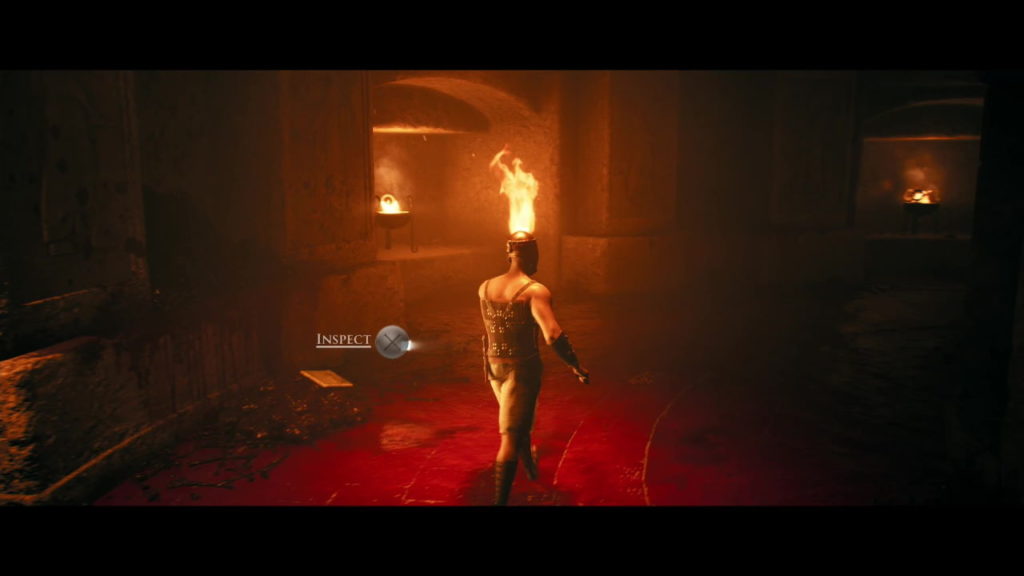 This first picture is found during the Prologue mission “Cursed” As Balathu, once you have teamed up with Kurum, and descended to the Catacombs, you will be given a chance to look around. Before heading out to the door on the far side, take a look around and you should see the tablet on the floor near the wall. 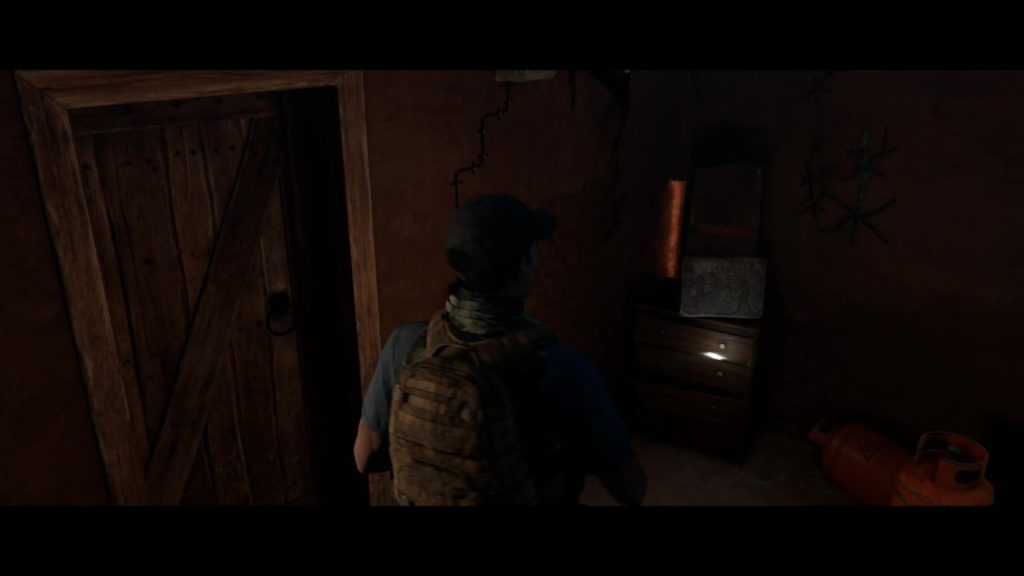 Found in: The Raid

After interrogating some shepherds in their huts, Rachel will declare she is going to the second hut and asks you to follow her. Once you regain control of Jason, immediately turn around to find the tablet on a chest of drawers in the corner. 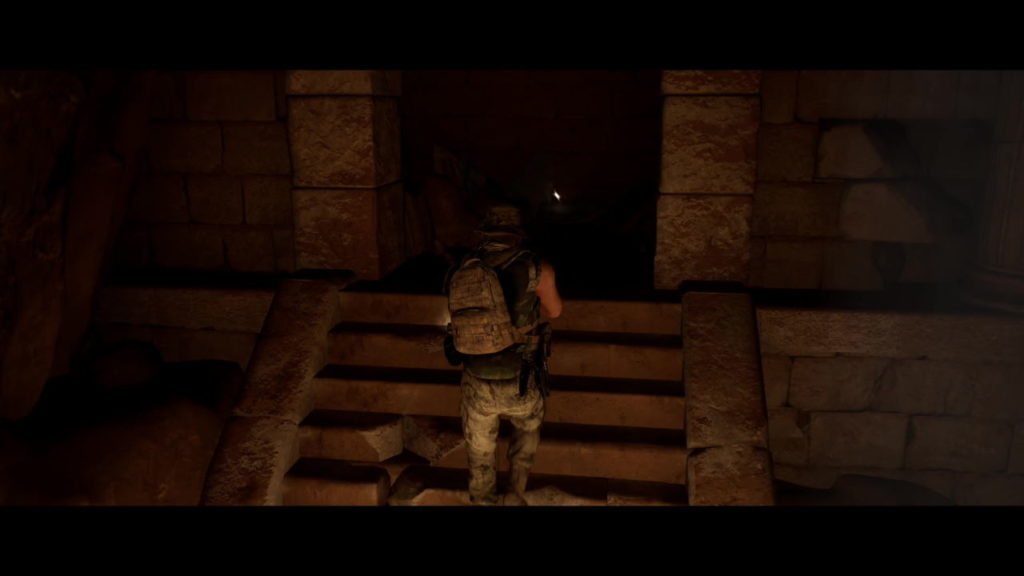 As Nick, once you have reunited with Jason for the first time underground, and have a conversation, you will be free to move around again. You will notice a staircase in front of you. Go up them and you will find the next stone slab on the floor in a small area at the top. 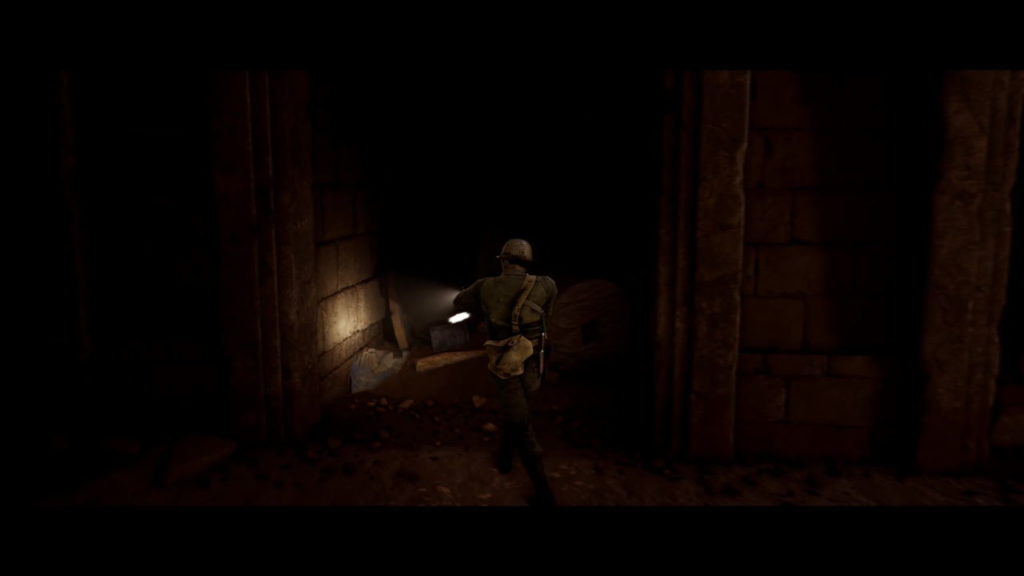 After you take control of Salim for the first time underground, make your way through the tunnels until you come to an open area. You will see a dead body to your right which you can inspect. But before you follow the trail of blood down the stairs, look to your left instead. In a small alcove, you will find the next stone slab. 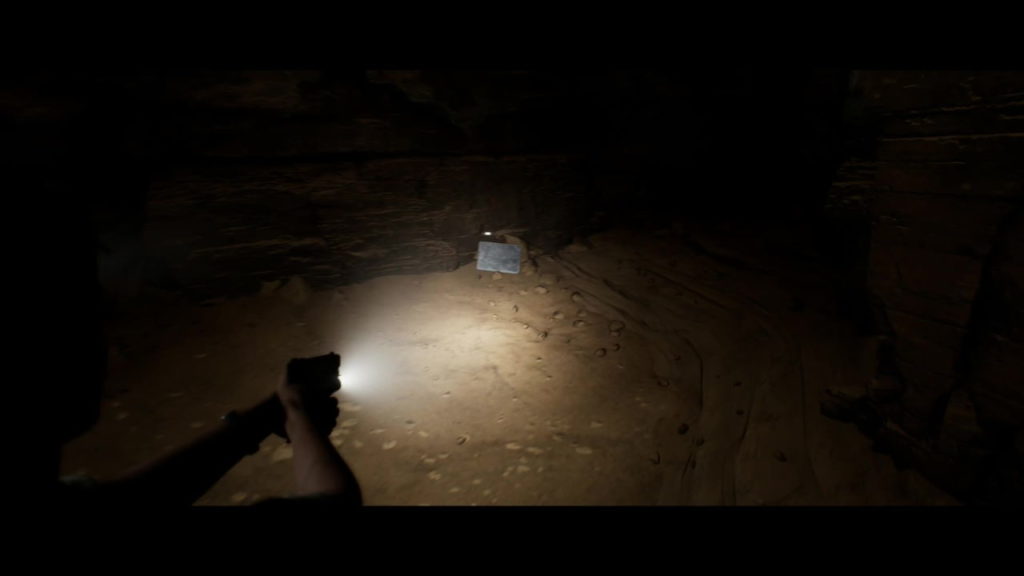 As Eric, once you have descended by rope with Rachel for the first time (when she uses her lighter to detect airflow below) you will find yourself in a dark cave with a tunnel. Towards the end of the tunnel, before the large opening, you will see a path verge off to the right. Take this path first instead and at the end of the path, you will find the next stone slab.

CHECK THIS OUT: House of Ashes | Where to find all the secrets 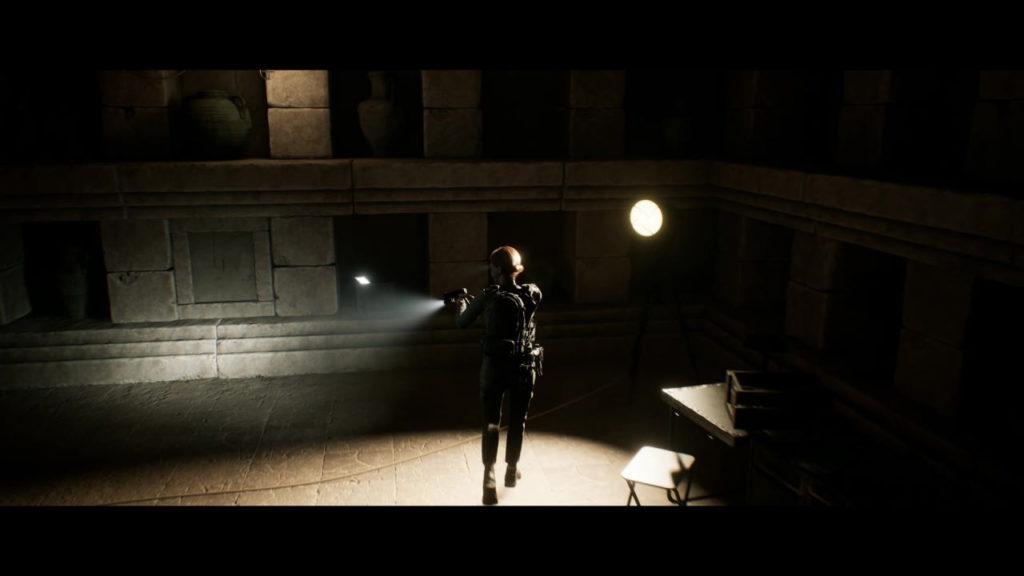 Found in: The Temple

Once the generator is back on and you have control of Rachel again it’s time to go exploring. You want to head for the far end of the temple (the end with the big statue, not the large doors). If you go behind the statue you will find a hidden corridor to the right. Follow it and you will find a room with a lot of shelves on it. On one of the shelves, you will find another slab to add to your collection. 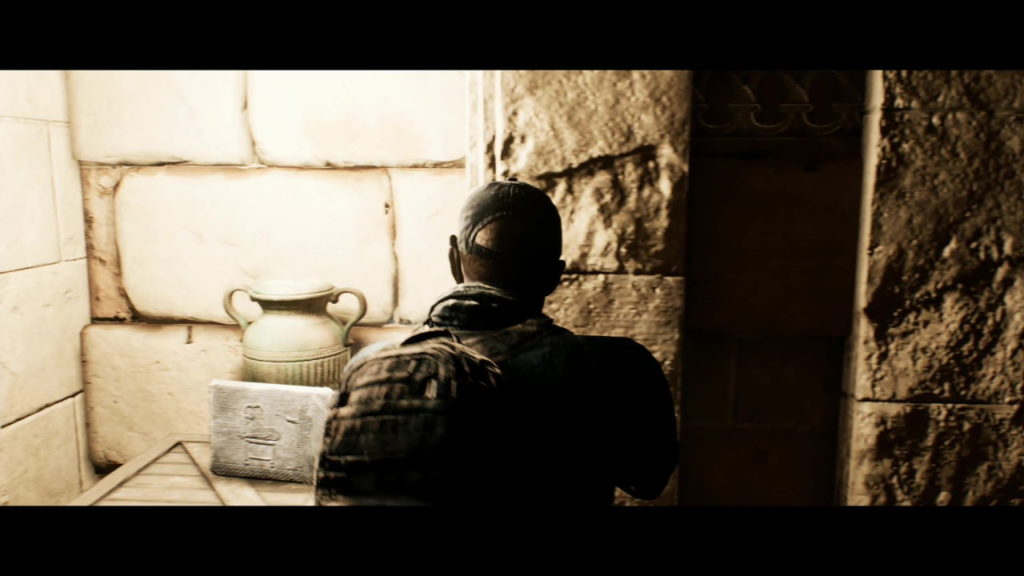 Found in: After the Fall

Once Nick and Jason make it into the room with the Tripwire (after mending the generator), You can find this next stone slab by turning immediately to your right once you get control of Jason again. Note you need to have avoided triggering the tripwire for this slab to be attainable. 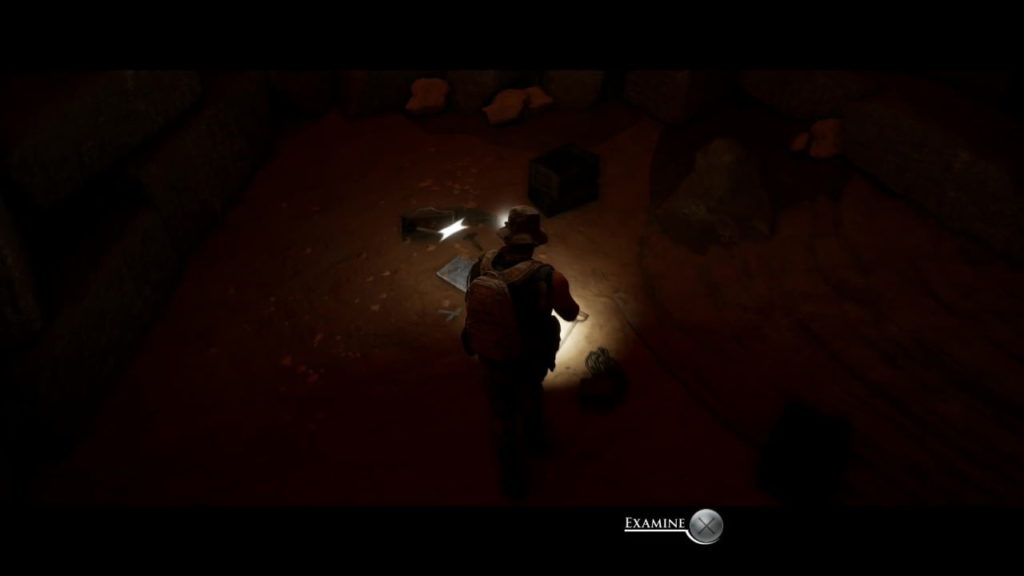 This is found whilst Nick and his companion are searching for Joey after hearing voices. They discover a large patch of blood and get worried. Immediately after this, turn right and you will see the next stone slab on the floor, it is just past a Journal entry which you can also interact with to discover more about the past. 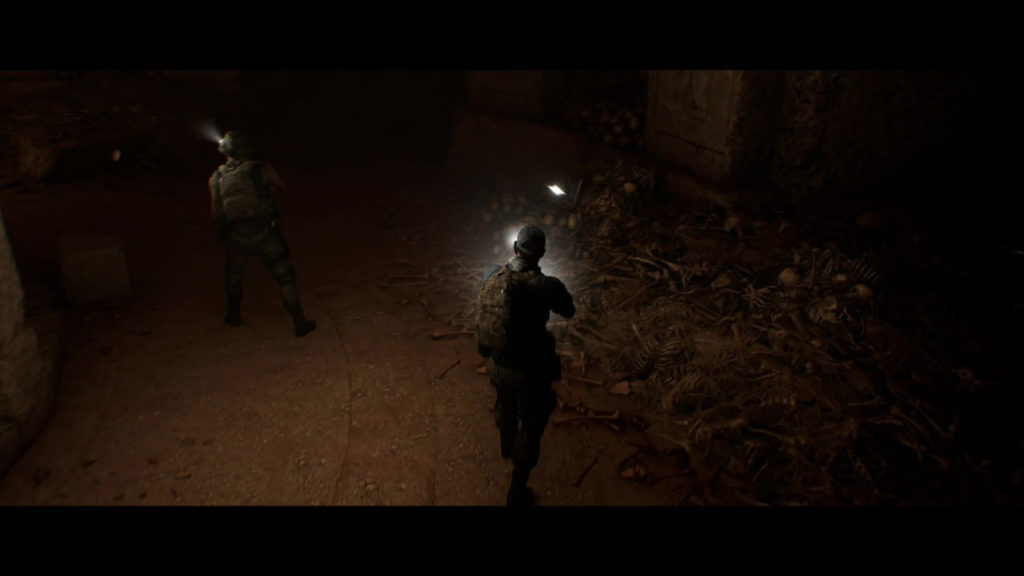 When Jason and Nick go down to explore the Catacombs after sealing the Temple, you will see there are many more bones than there were here back in the Prologue. As you get to the central circular area, look to the right wall, beyond the body you can interact with and you will find the slab amongst another pile of bones and skulls. 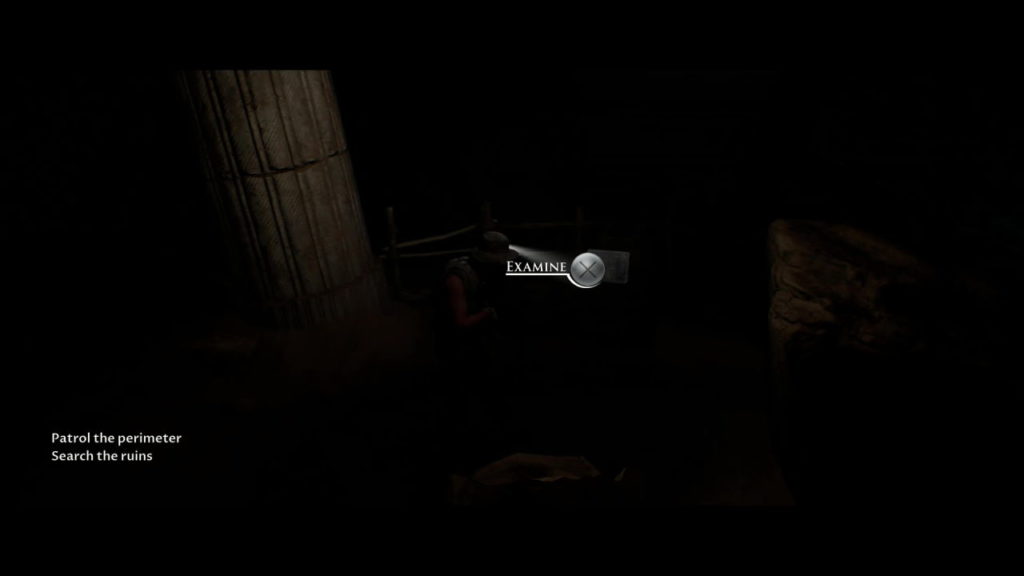 Found in: The Signal

When you take control of Nick in the Chasm (after having made the decision as Rachel to Save or Abandon Clarice), you can find this slab almost immediately in front of you. Look straight to your left and it should be on a crate right in front to view. 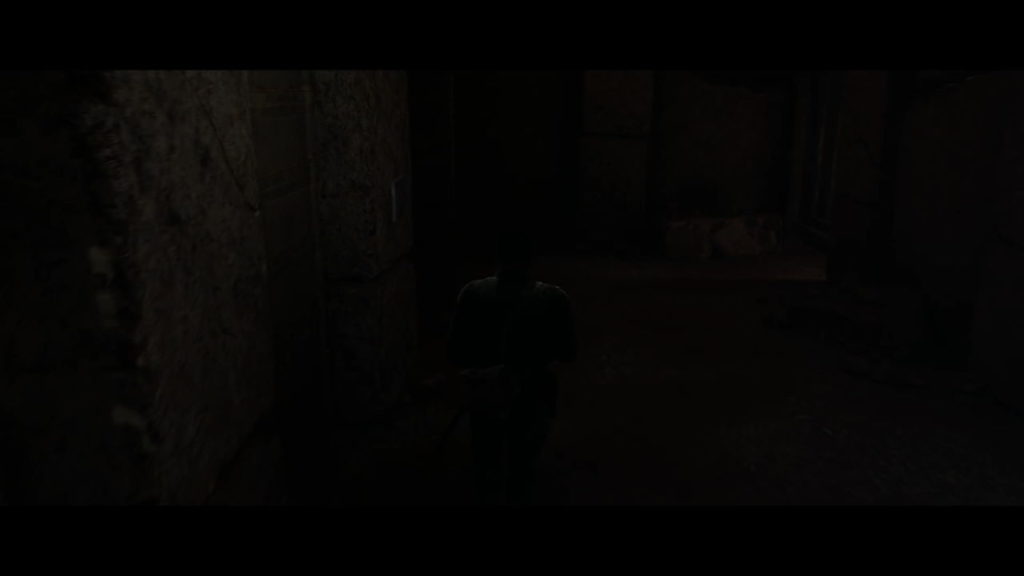 Found in: Enemy of my Enemy

After the Sacrificial Chamber incident, Salim will be teamed up with Jason. They will progress a little until they encounter a door, they must lift up together to pass. Salim will make it through but must then open up another door for Jason to crawl through separately. After the two are reunited, turn to your right and explore the passageway between the two doors to see the stone slab on the wall. 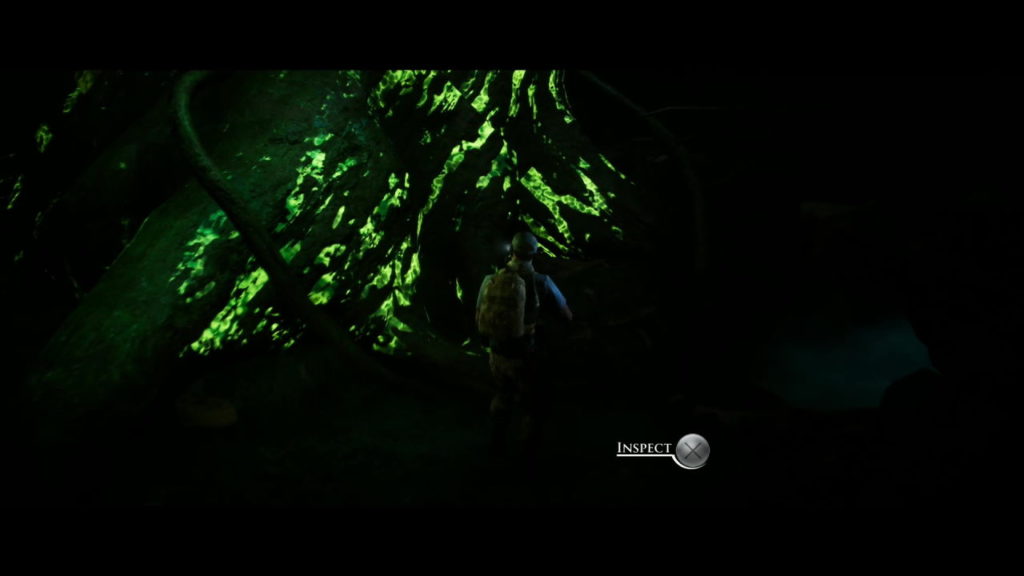 Once Jason and Salim have descended down on the elevator, facing away from the elevator, turn right. You will notice a short path you can walk down and at the end will be the next stone slab. 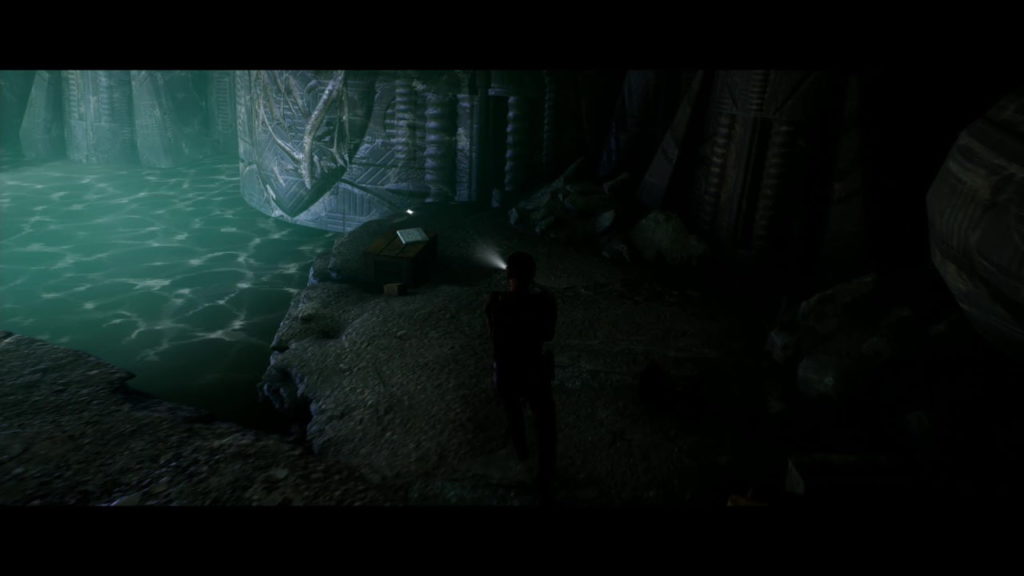 Once the group enters the Star Chamber, you can find the final Premonition. When you take control of Rachel, go to the far end of the chamber, near the water, and you will see the final Picture in House of Ashes on a crate.