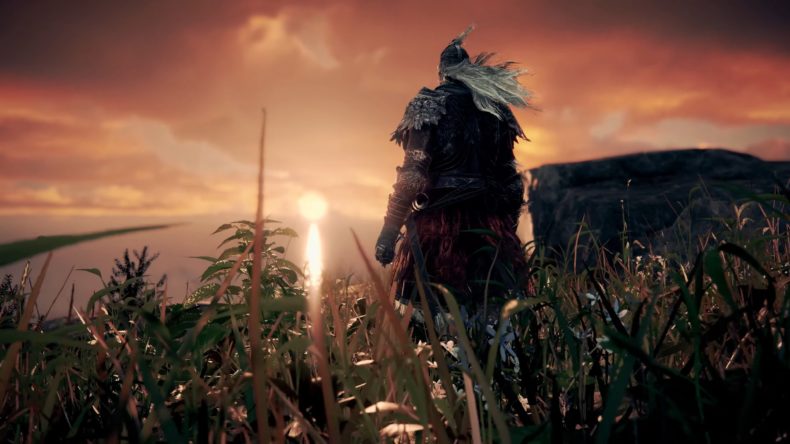 While there are lots and lots of things in Elden Ring that will kill you, there are a few items that will also heal you. We’re not talking about Flasks and Sites of Grace, either, but items that will actually restore your life instantly while on the fly. One such is the Assassin’s Crimson Dagger, a special Talisman that could be invaluable for certain builds. Read on, as we divulge the Assassin’s Crimson Dagger Location in Elden Ring.

What is the Assassin’s Crimson Dagger?

The Dagger is actually a Talisman, not a weapon. It’s very useful for high Dexterity melee builds such as dual-wielders or Samurai, because of its unique effect. When you land a critical hit, it will instantly heal you for 85 HP. While this sounds like a small amount, any FromSoftware veteran will tell you that any amount of health is the difference between death and a skin-of-your-teeth victory. 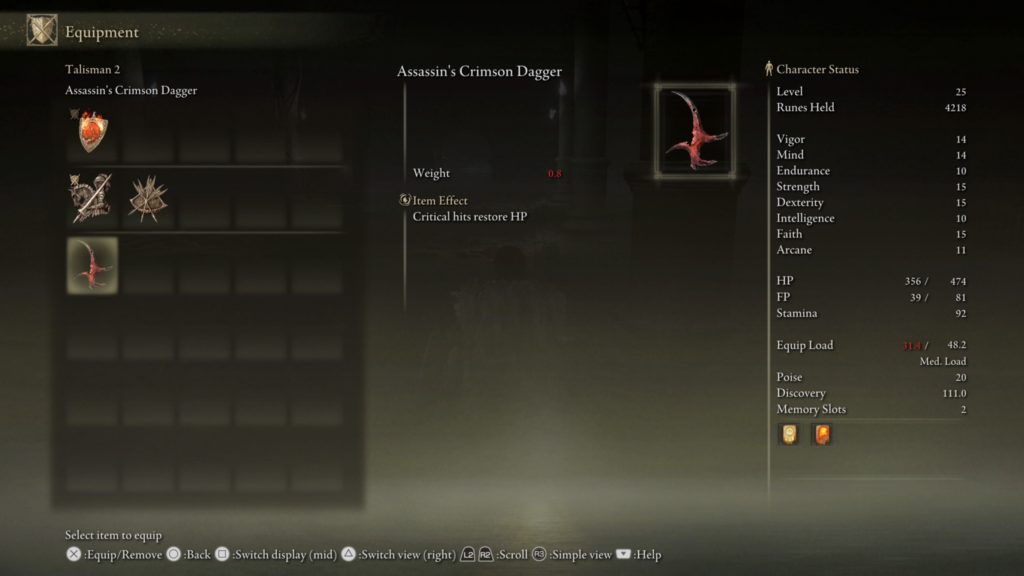 It also procs on any critical hit, so if you’re high Dexterity allows you to land plenty of crits, it’s very useful indeed. If you pair it with a devastating Weapon Art like Blood Rush which costs you HP, it can help balance out the health costs.

Where is the Assassin’s Crimson Dagger Location?

You’ll need to head to the north-east corner of Limgrave and search along the foot of the broken bridge that stretches across northern Limgrave. You’re looking for the Deathtouched Catacombs, a short dungeon filled with skeletons (see the location below). 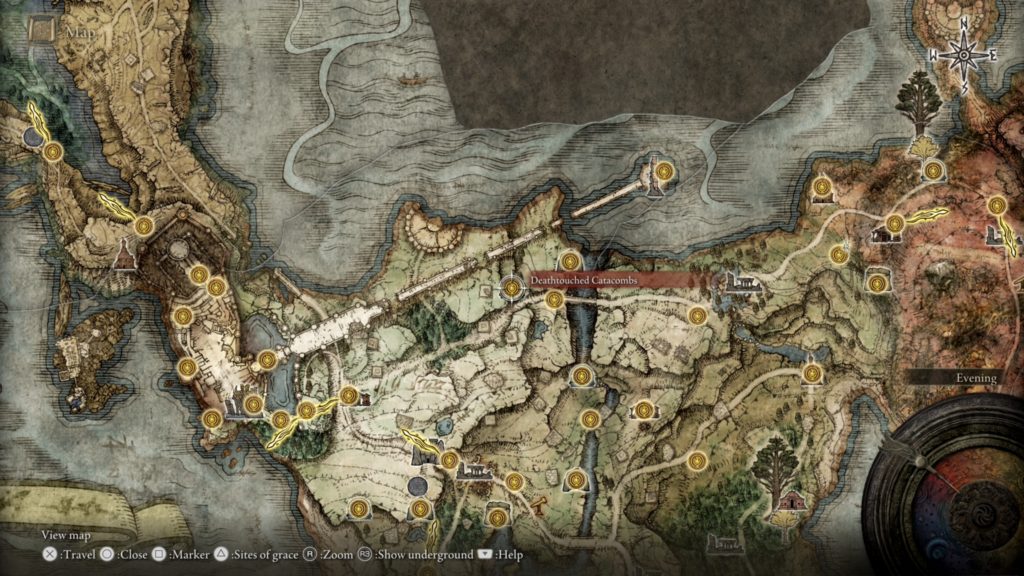 Make your way through the Catacombs, defeating any skeletons on the way. They’ll keep rising again unless you destroy them for good. You do this by hitting them once as they begin to glow and rise. It’s not a difficult dungeon, either way. Once you reach the boss door, push on in and prepare to fight the Black Knife Assassin.

CHECK IT OUT: Elden Ring | Where to buy magic spells | Guide

He begins the fight with some of his health removed, but he’s incredibly fast. He’s almost impossible to hit with projectiles or magic, so it’s best to summon a Spirit to keep his attention. The jellyfish is ideal, as it can tank his damage and will keep him occupied so you can hit him from behind. He doesn’t have much health, but hits hard and very quickly.

Once he falls, he’ll drop the Assassin’s Crimson Dagger. 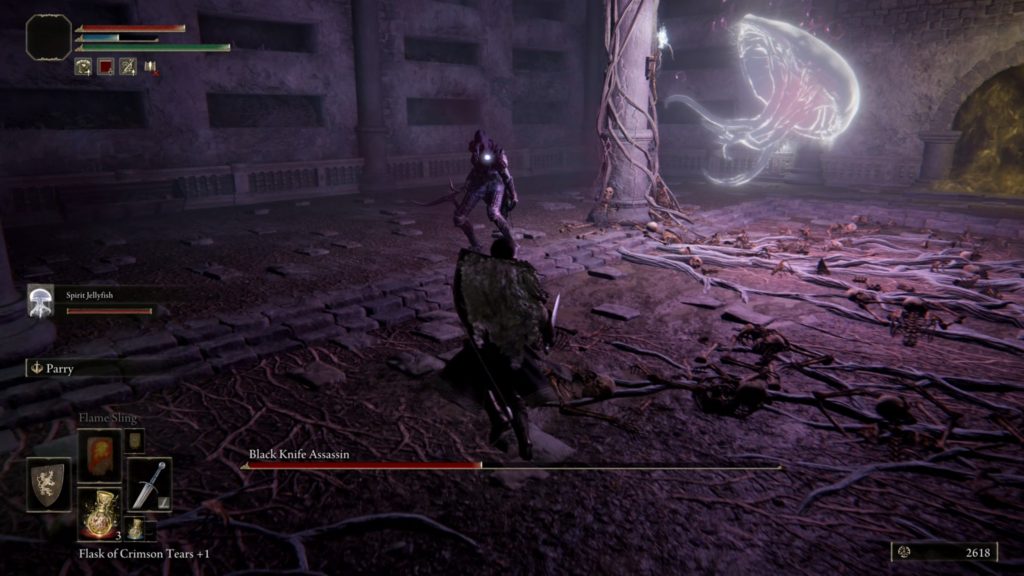 If you’ve met D and Gurranq and visited the Bestial Sanctuary, you’ll be in possession of a Beast Eye. This artefact trembles when you’re near a boss that holds a Deathroot. As yoiu enter the Catacombs, it will tremble, and you’ll recieve a Deathroot when the Assassin dies. Take it to Gurranq to recieve a reward.

Did you find this guide useful? If so, check out some other Elden Ring guides below: