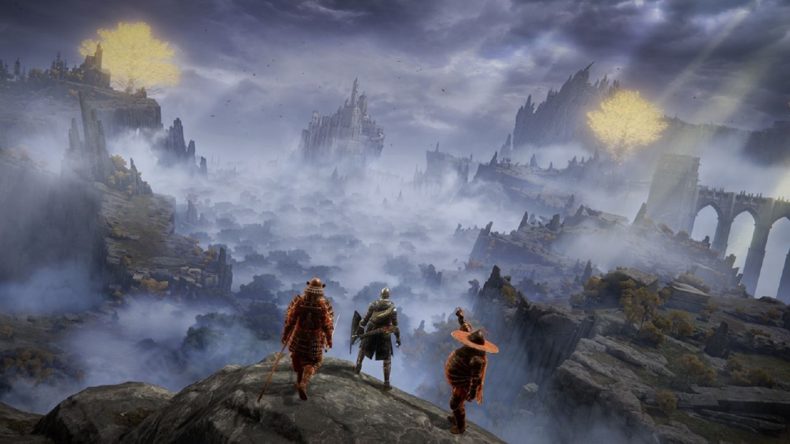 So you’ve beaten Godric the Grafted and the way forward is open to you, but where do you go next in Elden Ring? Well, the next Legacy Dungeon in order of difficulty is the Raya Lucaria Academy, a magical college in the Liurnia of the Lakes area northwest of Stormveil Castle. Only problem is, the Academy is sealed to all non-students or sorcerers. So how do you get in? To do that, you’ll need an Academy Glintstone Key.

Elden Ring | Where is the Academy Glintstone Key?

So this is the tricky bit. While there may well be more, the only one we found  outside the Academy is in the lake, behind a dragon. The Glintstone Dragon Smarag is having a snooze in front of it, and you’ll need to wake him up to get it. 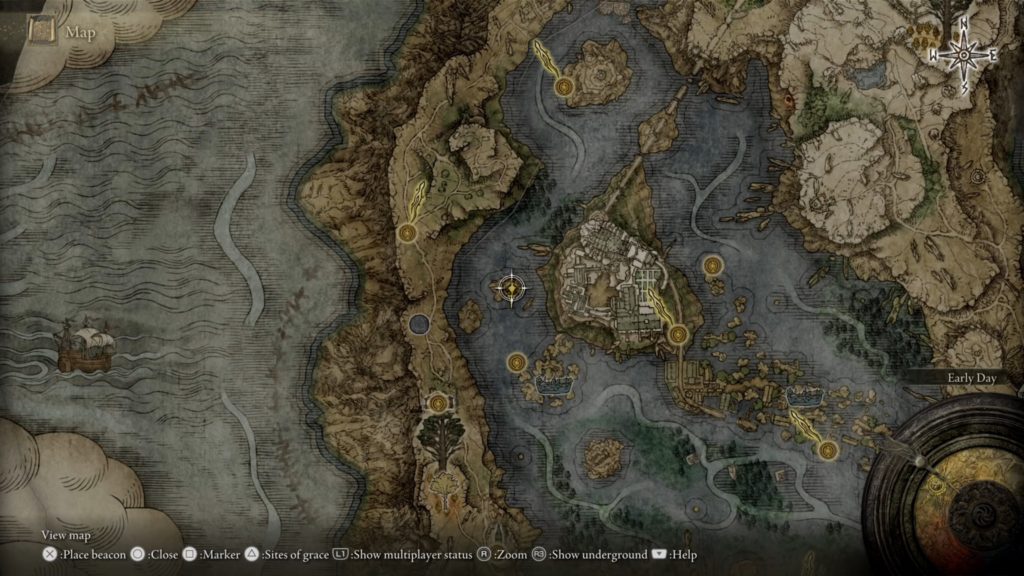 You don’t have to kill him for this. You could coax him out and then get behind him when he moves, but if you’re not super fast he’ll nail you. If you do intend to fight him, he’s very similar to Flying Dragon Agheel with a few notable differences.

Mainly, he uses magic instead of fire, so you’ll need to defend against that. But he also spits a targeted magic bolt at you which can one-shot you if it hits. As with Agheel, the trick is to bait his magic breath and then get alongside him to punish him for it.

Once he’s either dead or out the way, snag the key from the dead Academy sorcerer behind him. You can now access the Academy’s main gate. 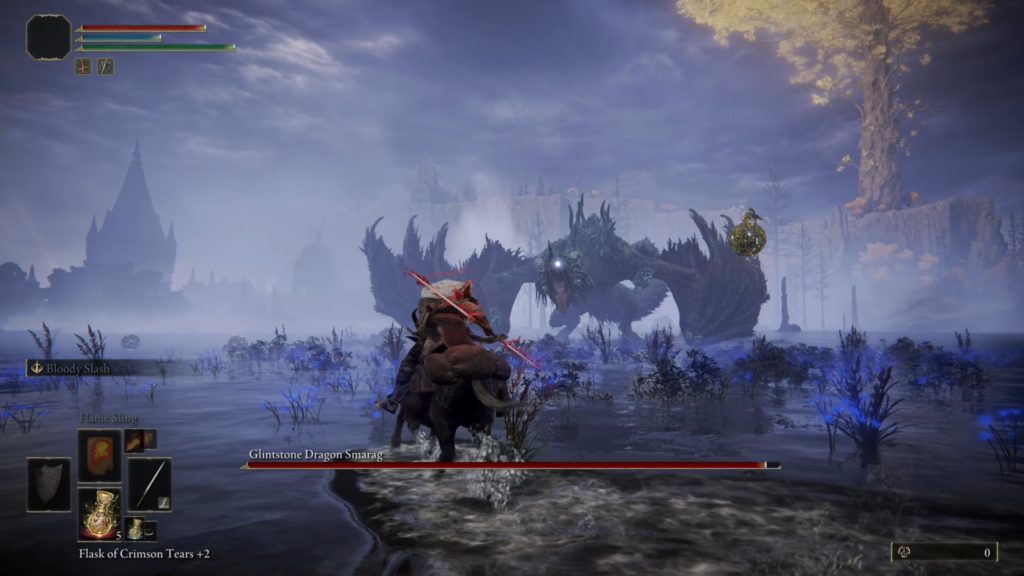 As with Agheel, Smarag can’t lose his tail, so don’t bother trying to cut it off. Also, he’s highly resistant to magic. All around him are Cerulean Scarabs, floating in the air. They will drop on you and deal damage if you get directly under them, so try to avoid that.

Did you find this guide useful? If you did, why not check out some of our other Elden Ring guides?

Elden Ring | Where to get Smithing Stones