Elden Ring | Where to get Smithing Stones 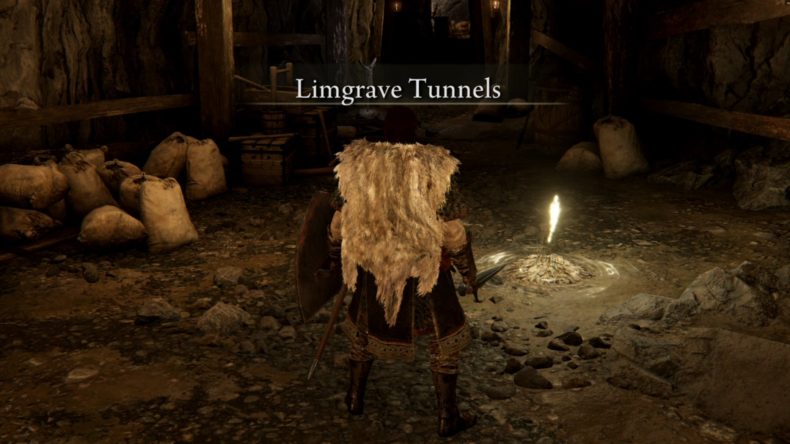 Remember hunting for Titanite Shards in previous FromSoftware games? We do, and it wasn’t an awful lot of fun. Sadly, it was an essential evil, though, as you needed them to upgrade your weapons and gear. In Elden Ring the same process remains, but now with Smithing Stones, which come in various levels.

Initially you can upgrade things yourself at the anvil in the Church of Elleh, but after level 2 you’ll need to visit Smith Master Hewg in the Roundtable Hold. But where’s best to actually get the damn things? Well, they’re actually a little more abundant on Elden Ring, and can often drop randomly from enemies. 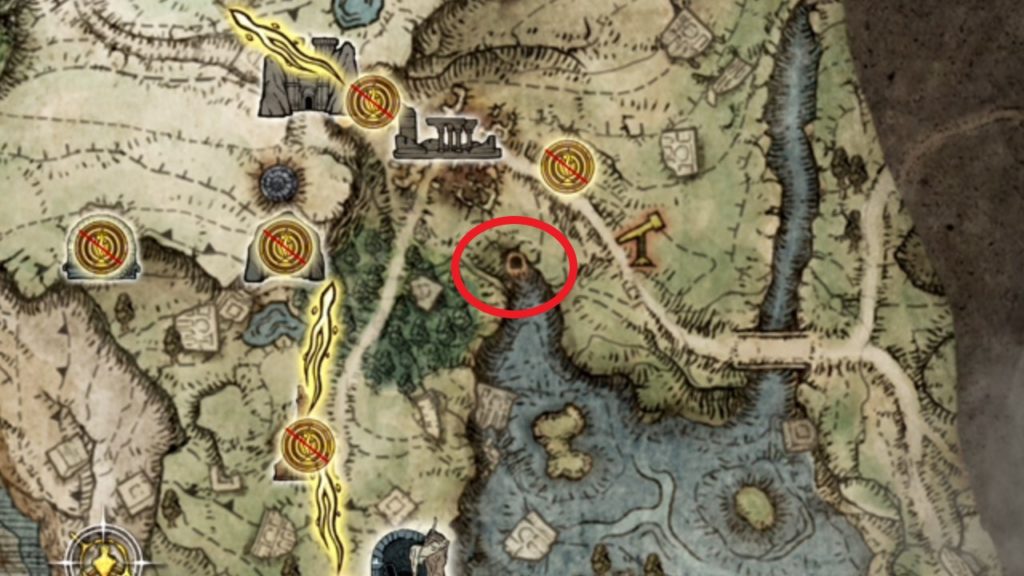 Where can I get Smithing Stones?

Primarily you can find them on the patrolling knights, and camps of footsoldiers in Limgrave. They have a chance to drop whenever you loot one, but you’ll likely only be getting shards or level 1 stones, which aren’t great.

Trolls are a better source with a much higher drop rate, but these giant creatures take a little longer to kill and are generally much rarer.

However, if you take a close look at your map you’ll see tiny little orange cave mouths dotted about the place. They’re few and far between, but these are mining tunnels.

The Limgrave Tunnels are an excellent source of Smithing Stones in the early game, and well worth delving into. Be aware though that the standard enemies in here are highly resistant to physical attacks and hit very hard. You’ll want magic or fire attacks to get through unscathed. 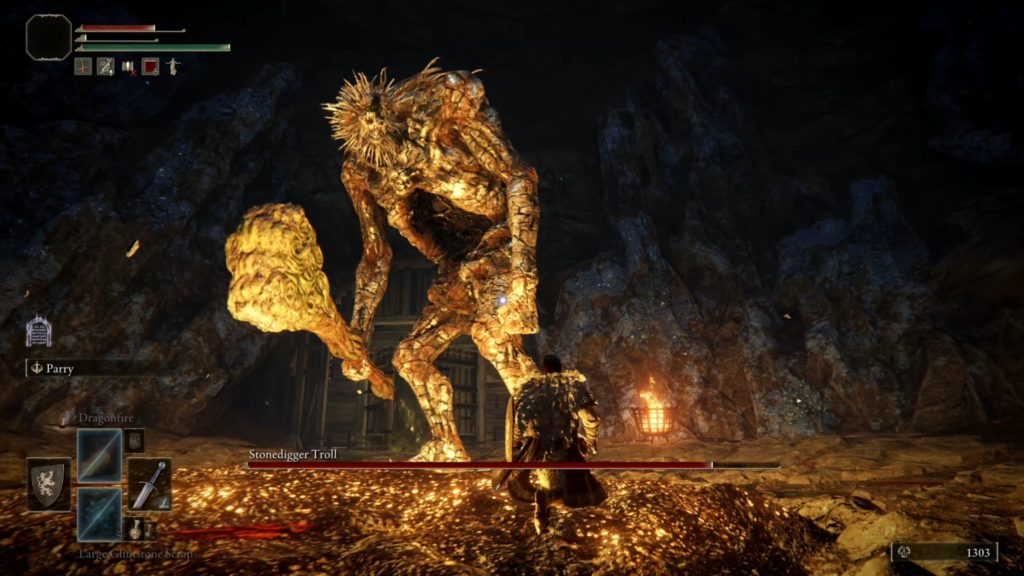 The Limgrave Tunnels are also home to the Stonedigger Troll boss. He’s not to too tough, and can be easily defeated by staying close to his legs and dodging his telegraphed attacks. If you struggle use the Glintstone items you find in the tunnels on him. He’s very susceptible to magic damage.

He drops the Roar Medallion when felled, which enhances Roar skills and is handy for powerful melee characters.

Hope this handy guide to Elden Ring Smithing Stones helped. If it did, be sure to check out some of our other guides for Elden Ring:

Elden Ring | How to customise your character in-game