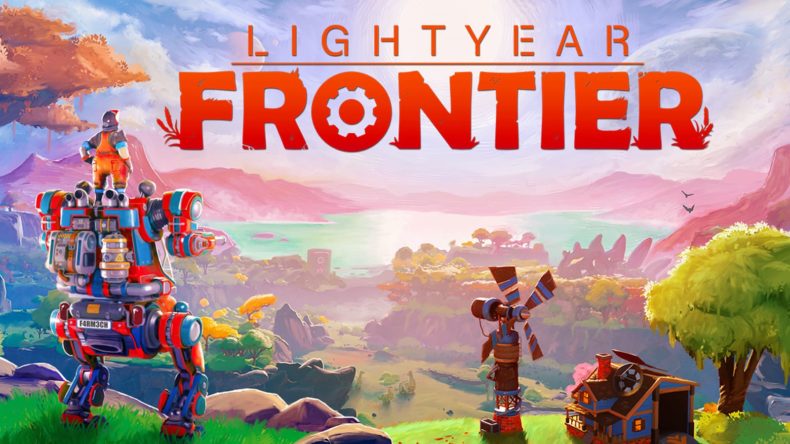 Shown in the Microsoft & Bethesda Games Showcase, a lot of people I know are interested to find out more about Lightyear Frontier. This is a farming game with a hell of a twist: you’re in a mech. With an emphasis on co-op and a colourful world to explore, it seems likely that a lot of the team here at GodisaGeek will go nuts for this when it arrives in Spring 2023.

Acquired by Amplifier Game Invest, a subsidiary of Embracer Group, FRAME BREAK is a Swedish team of twelve with some core values I can really get behind. They are focused on making games that break the mould, and want to combine genres to create interesting experiences that players have never seen before. Outside of this passion for innovation, they also want the whole team to give their input every step of the way when working on a game. That means coders talking to the art team and story writers sharing ideas with those in charge of game mechanics. It’s really refreshing to hear how important sharing the creativity is for the team, and makes me all the more excited for Lightyear Frontier.

Lightyear Frontier at its core is a game about farming that you can play forever, but the dev has some tricks up their sleeves to make it something special. Firstly, the team described the importance of a mysterious narrative that runs alongside the crop-growing that will be full of twists and turns. That mystery is staying a secret for the time being, but they also wanted to make people aware that this is fully skippable if you just want to farm with your friends. With a beautiful alien planet to explore, Lightyear Frontier is a tribute to nature and looks to be a joy to explore. There are four open world areas planned for the game, and each supposedly gets more alien as you progress. 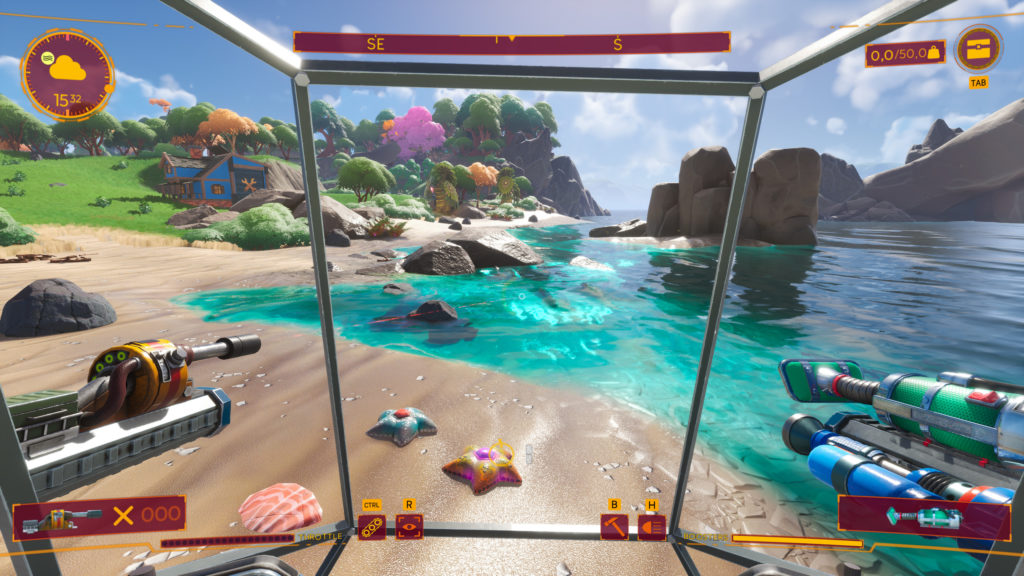 The farming is what really matters though in a farming game, and it looks and sounds great. The idea of piloting the mech was first thought up because members of the team didn’t appreciate the slow pace of other games in the genre. Clearly the solution to this problem is using technology to overcome it, and so the fast-moving mechs with all sorts of handy tools were born.

There’s also a seed blaster that makes planting a breeze by adding a military twist to cultivation, and gathering materials takes no time at all thanks to the combination of a big ole drill and a vacuum to suck up and valuables you find. Perhaps the most exciting tool in your arsenal though is your drone. I can’t wait to explore hard to reach areas with this handy little flyer, although with a limited range from your mech it won’t spoil the fun of boosting around the planet.

Any good crafting and farming game knows about the importance of upgrades, and Lightyear Frontier has them in spades (if you’ll pardon the pun). With the right resources and a bit of cash you can upgrade your mech with all kinds of handy abilities, from carry capacity and fuel capacity to improving the tools themselves. 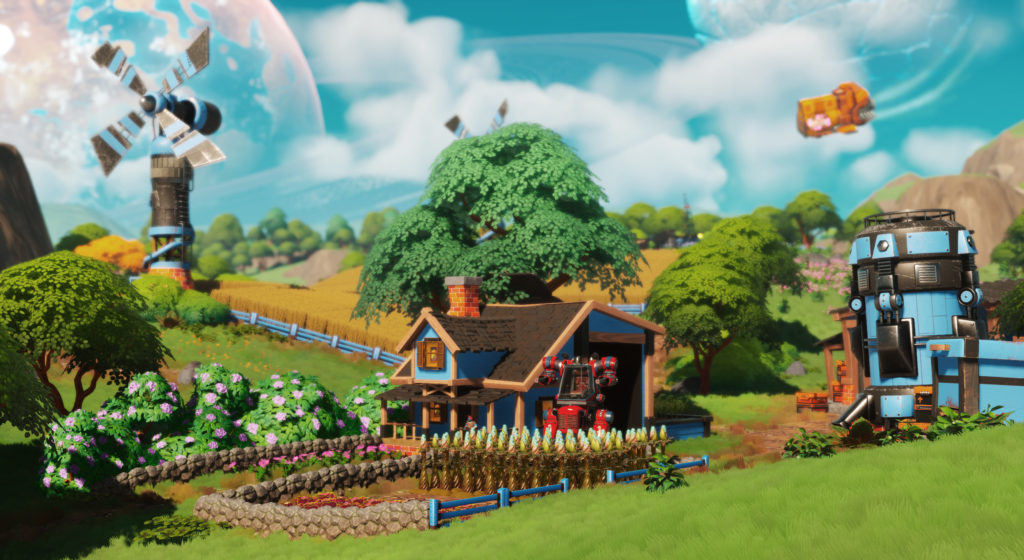 Now all of this sounds lovely, but Lightyear Frontier isn’t all about relaxing and planting with your buds. The developer wants there to be a clear threat in the game without players having to worry about dying and losing progress, so decided that the best way to summon some chaos into this world was with animals and hazardous weather that will ruin your crops. If you don’t create a safe space for your plants to grow they won’t last long in the harsh environments, and you’ll be even further from that all important next upgrade.

This is a game I will absolutely be playing with friends when it releases, and the game was designed from the ground up with this in mind. Citing inspirations like Astroneer, Satisfactory and My Time at Sandrock, the developers are really pushing for Lightyear Frontier to be essential for fans of cooperation.

Lightyear Frontier has all the makings of a fantastic co-op game, with elements of crafting, survival and farming all while riding around in a massive metal robot. I can’t wait to explore the alien world and find out more about the mysterious narrative next year, and who knows – we may even end up talking about it in the Best Multiplayer category of the GOTY podcasts in 2023.