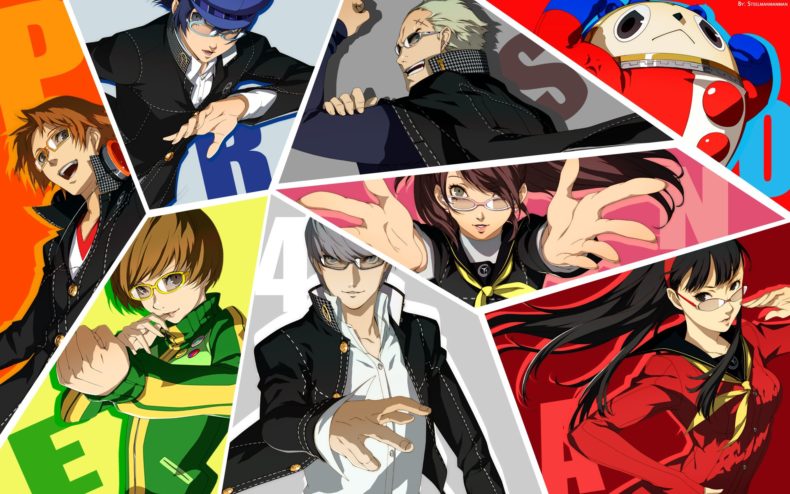 It’s hard to believe that it’s the Persona 25th anniversary, but the original PS1 title came out a quarter of a century ago. JRPG fans have a tendency to forget about the first few entries of the series, but those games that paved the way for Persona 4 Golden and Persona 5 are worth celebrating. With 3, 4 and 5 all coming to Xbox and Switch soon, there’s sure to be no shortage of new Persona fans this winter.

Until then, those of us who’ve sunk hundreds of hours into this beloved series can celebrate its birthday with some awesome swag. While we aren’t getting the delicious looking Persona themed macaroons in the UK, the Atlus Store has a whole host of wonderful items to drool over. The headliner of these is a $500 turntable, which is admittedly a hell of an investment. There are also a whole host of tees, facemasks and pillows, so head on over and whip out that wallet.