previous
Mato Anomalies is showing a lot of promise | Hands-on preview
random
next
The Lord of the Rings: Gollum has been delayed by a few months
0 comments 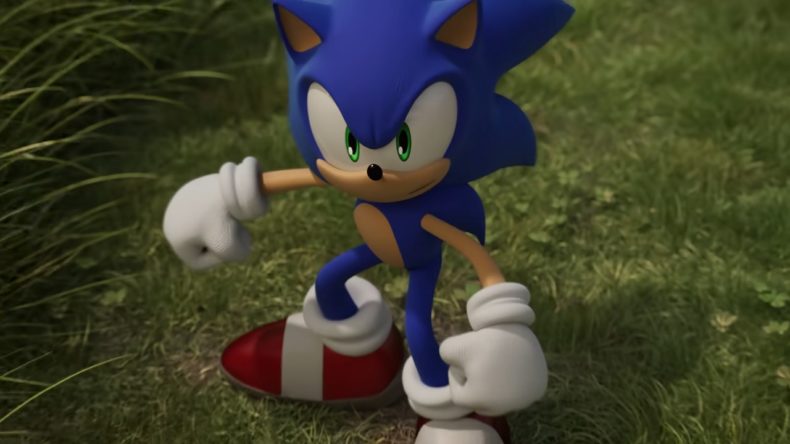 If you just can’t wait to jump into the next game starring the blue blur then don’t fret, if you’re in London this September you can play Sonic Frontiers early. It’s fair to say that Sonic Frontiers has received a mixed reception based on the trailers Sega have shown so far, but I can’t remember the last time that a Sonic game got this much attention. Whether this is the Breath of the Wild that gaming’s favourite hedgehog needs or not, it’s going to be very interesting to see how fan react on release (or after they get to play Sonic Frontiers at EGX.

“Today, SEGA and ReedPop are happy to announce that EGX attendees will be able to experience the upcoming addition to the iconic Sonic franchise Sonic Frontiers during EGX, from the 22nd – 25th of September at the ExCeL in London.

Sonic Frontiers is Sonic’s first ever open-zone-inspired gaming experience. Rush through expansive landscapes, accelerate to new heights and experience the thrill of using Sonic’s speed like never before.

The public attending EGX will be able to play Sonic Frontiers for the first time in the UK, ahead of its official release later this year on PlayStation 5, PlayStation 4, Nintendo Switch™, Xbox Series X|S, Xbox One and PC.”