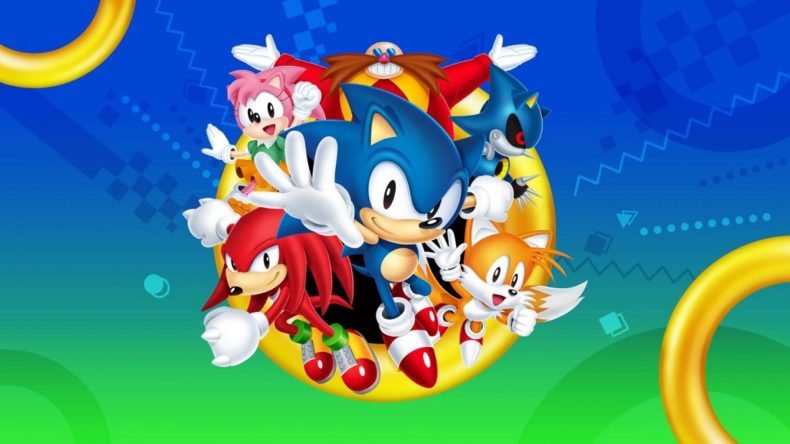 Unlike Mario, Sonic has had more duds than successes over the last ten years. Apart from the exceptional Sonic Mania, there’s fewer titles that stand out, so opting to remaster the games that cemented a legacy makes some sense. Sonic Origins collects four classics (Sonic, Sonic 2, Sonic 3 and Knuckles, and Sonic CD) into one package, and adds very little to make it anymore than just the same content with a fresh lick of paint. There are challenges that make you approach levels differently, quality of life improvements, and new animated cutscenes tethering the titles together, but is that really enough to warrant putting them out all over again? 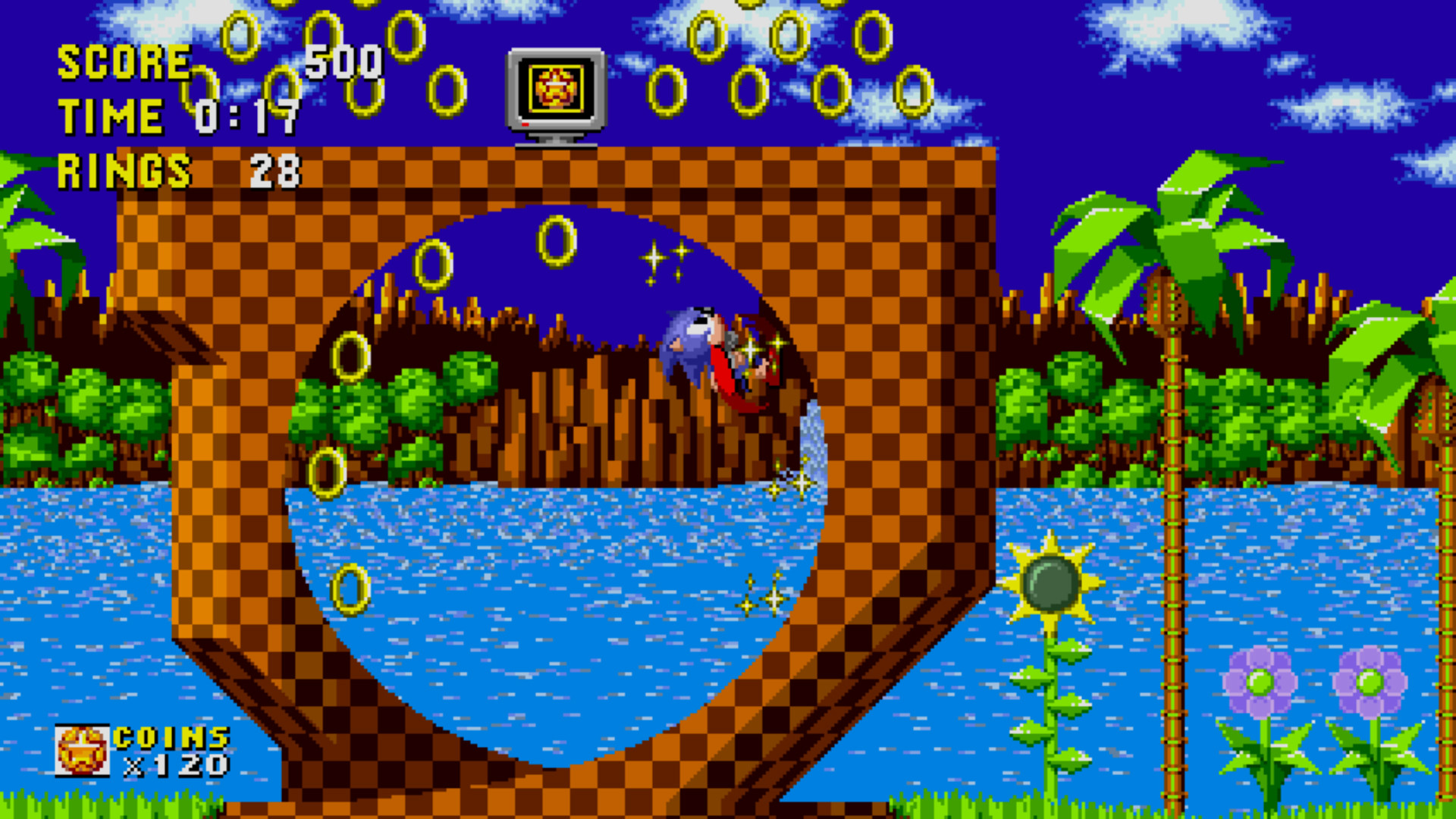 I’m one of the biggest fans of the original two, especially Sonic 2. Any excuse to replay them, I’ll gladly take. The presentation of Sonic Origins is sharp and colourful, with bold and bright menu screens that separate all four releases and bring them together for a ‘Story Mode,’ fundamentally shoving them all together, with new animated cutscenes spliced in. It does look pretty, but it also doesn’t take long to see there’s not a lot else. In terms of presentation, SEGA has brought these classic 16bit titles into the modern era with ease. It helps that they’re all still fun to play, with timeless platforming that can challenge anything that’s come out in the last few years. It holds up, and if you weren’t even born when they came out, there’s plenty of reasons to dive in now.

If, like me, you’re old and incredibly familiar with them, there’s not a lot different about the actual gameplay. It’s more the option to change to play as Tails and Knuckles in titles that you couldn’t before, or partake in certain challenges to spice things up. By completing these mini challenges successfully, you earn coins to spend in the Museum – an area in the menu where you can unlock music tracks, concept art, and more. There’s a Boss Mode for a more direct route to Dr Robotnik, but when you’ve played these games to death, it doesn’t do much to make it stand out. 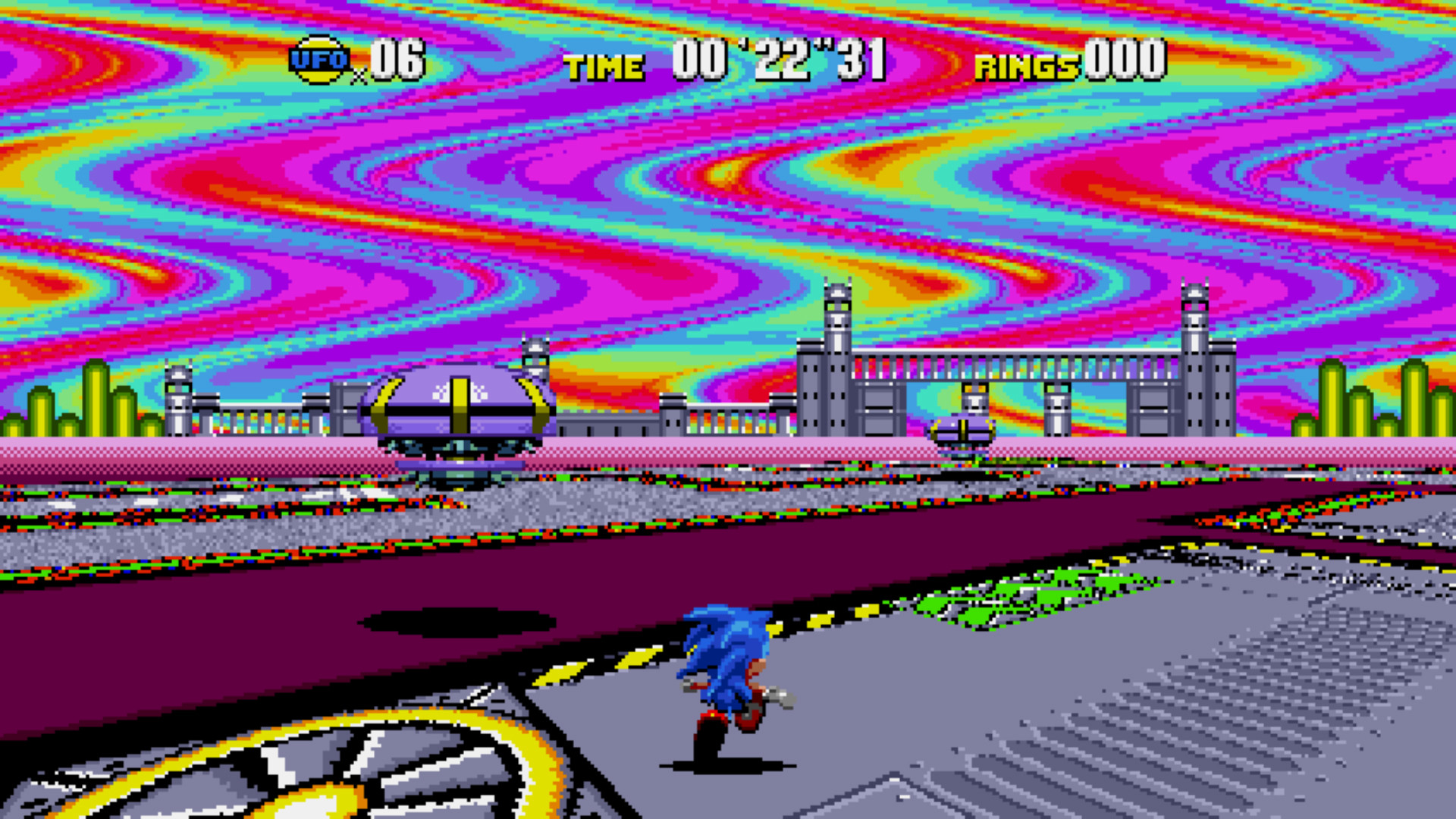 Across all four games, you can play them as they were originally released in Classic mode making use of the original ratio, however, Anniversary Mode fills the screen with a 16:9 ratio, bringing the games to life with an added sense of vibrancy, also incorporating the spin while in the air manoeuvre, Drop Dash. Despite these neat little additions, they’re still the old games repackaged into one collection. It all depends what you want from it. If you’re happy to replay them with some improved visual tweaks and added challenges via Mission Mode, then it’s worth doing so.

Sonic Origins offers some additional content on top of the four key games that helped to make the series what it is. Even now, they hold up very well, and jumping back in after some time away doesn’t make playing feel aged at all. For new players who’ve watched the movies and want to know why Sonic is such an integral part of gaming history, you can’t go far wrong from diving in with this collection. It would’ve been nice to see a few more games added into the collection, such as Sonic Adventure or Mean Bean Machine, as it does feel a tad bare bones considering the hefty price. Regardless, revisiting these special games was a pleasure.