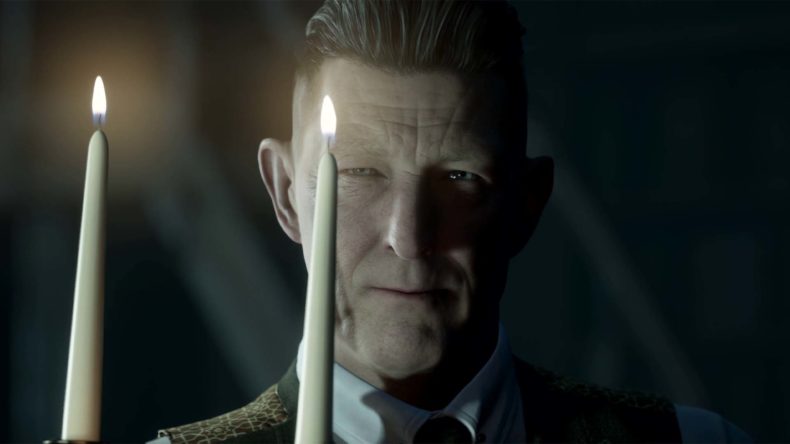 Man of Medan and Little Hope were the two games that started things off for The Dark Pictures Anthology, and both have been updated and brought to PS5 and Xbox Series S|X.

As well as coming to the new consoles, the free update adds features for PC, PS4, and Xbox One, as follows:

All these improvements will also be available for new-gen players as Man of Medan and Little Hope are now added to the digital stores of PlayStation 5 and XBOX Series X|S. With this update and new-gen release, it is the perfect time to revisit or discover the first two Dark Pictures Anthology games prior to the release of The Devil in Me, the Season One finale of The Dark Pictures Anthology, set to launch on 18th November 2022.

Way back in August 2019, Chris Hyde enjoyed Man of Medan, saying: “The scares don’t last on future playthroughs, and they were never going to, but your horror experience certainly does. Searching out different scenes and secrets from the many decisions you can take is half the fun, and realising the different experiences you can have across the different modes makes Man of Medan feel like something almost brand-new. And as the first in a series of games offering a new direction, it sets its stall out perfectly, whetting our appetite for what is yet to come”.

Likewise, Little Hope went down equally well, with Mr Hyde saying: “Little Hope works as a horror experience because it keeps you on your toes throughout. It’s curious story is interwoven with an eerie setting that’s masterfully navigated through solid camera selection. The dialogue feels believable as do the characters and there’s a good mix of jump scares and uneasy foreboding to give it the horror clout. The decisions you make really make an impact demonstrating just how much thought has gone into the different outcomes. It’s an excellent adventure and one that you really will want to play again and again”.

If you do play the latter, and want to keep everyone alive, we’ve a guide that’ll help you do just that.