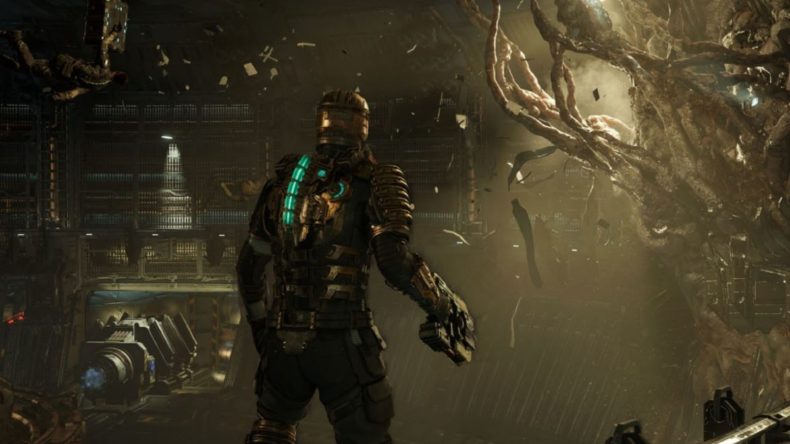 Motive and EA have today revealed a first-look at the gameplay for their remake of Dead Space in a brand-new trailer. Along with the trailer reveal, the full details of what players can expect have also been released. From the looks of the trailer, fans of the original will love it, and newcomers will also get a kick out of one of the best sci-fi survival horrors ever made.

The remake has been built from the ground up using the Frostbite game engine for enhanced audio and crisp, detailed visuals to evoke a brand new level of immersion. There will also be newly added narrative elements as players explore the USG Ishimura. In Dead Space, you take on the role of Isaac Clarke, an engineer on a routine mission to fix a vast mining starship who uncovers the ship’s crew have been slaughtered and infected, with his girlfriend, Nicole, missing on board.

Dead Space will also feature some key gameplay improvements including the following:

Dead Space launches on January 27, 2023 for PS5, Xbox Series X|S, and PC. You can check out the Dead Space gameplay trailer below:

Video games are cool. Don't let anybody tell you any different.
MORE LIKE THIS
dead spaceEAmotiveRemake