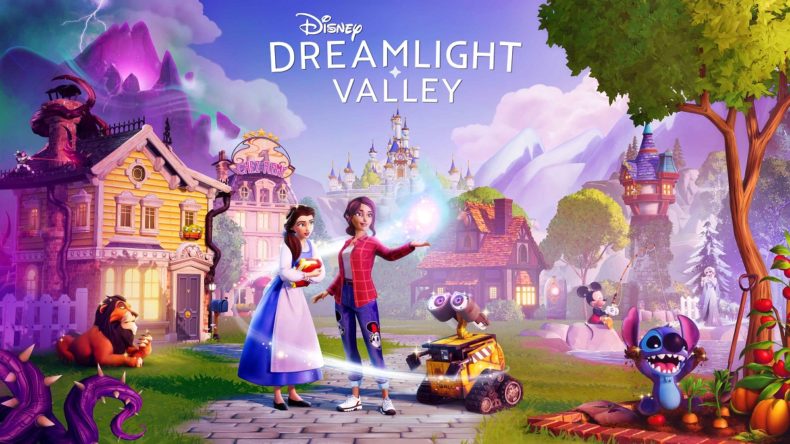 I don’t need to tell you how much joy Animal Crossing New Horizons brought to people when they needed it most. Players got the opportunity to escape the misery of the real world to live a life among cute villagers on a colourful island, foraging, crafting, catching fish and bugs, finding solace in the serenity of Nintendo’s home away from home. Disney Dreamlight Valley feels familiar in a lot of ways, but there’s enough that makes it stand out on its own, even if it’s how much easier and user-friendly if is to play.

Arriving in a village and greeted by Merlin from The Sword in the Stone, you learn about how something called The Forgetting has ravaged this once peaceful world and turned it into a dark and occasionally dangerous place. OK, it’s Disney, so in the grand scheme of things, it’s not horrendous, but it does provide enough of a threat to give players something to do. Much of the island has been blocked off by Night Thorns, and they’re littered across the environment. By removing them, you’ll find a whole manner of items, from seeds and building materials, to Dreamlight Shards and coins. 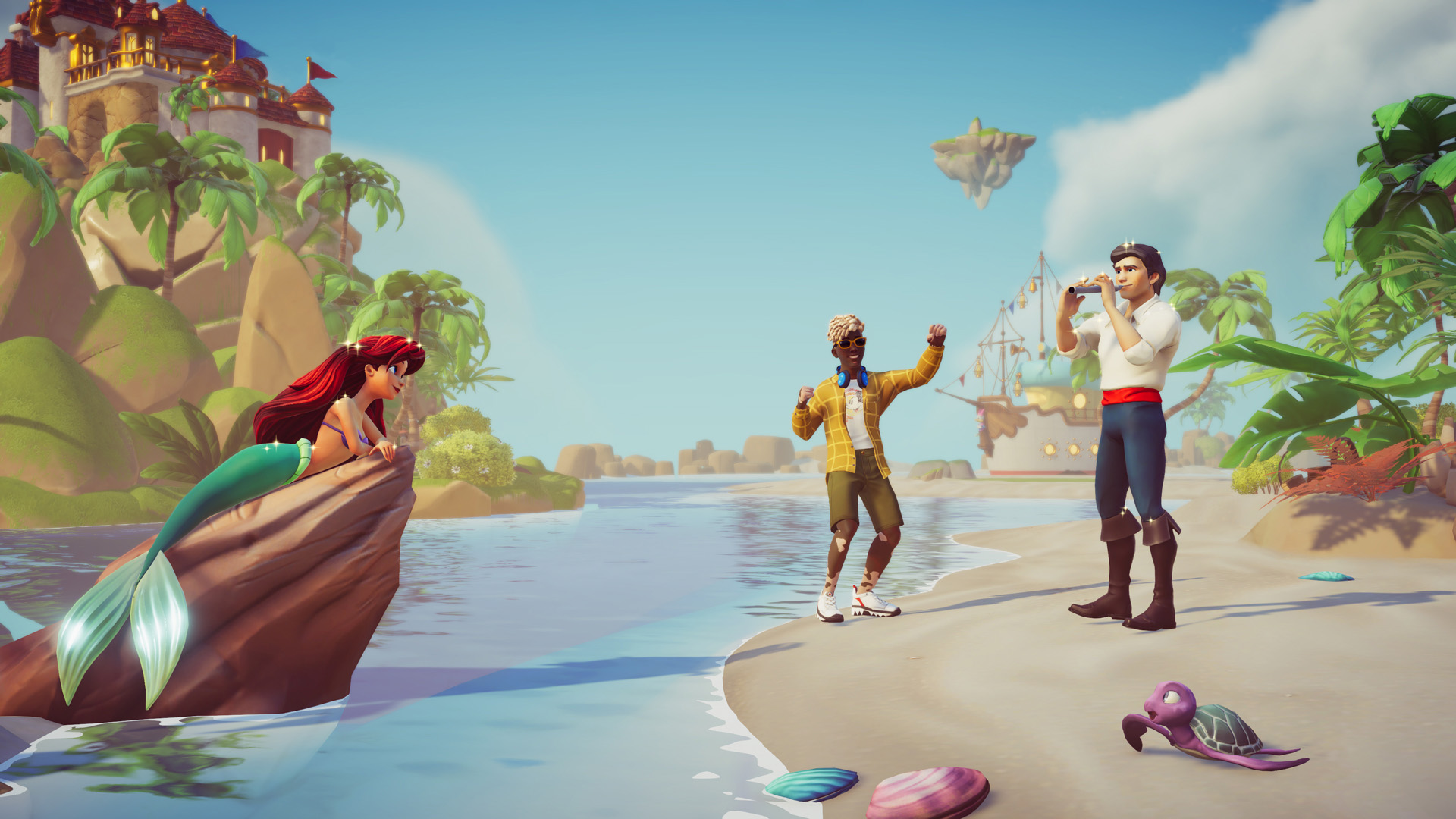 Everything you do revolves around in-game money and something called Dreamlight. To upgrade Scrooge McDuck’s shop, build homes for other Disney characters, upgrade various buildings, and purchase seeds, food, clothing, and furniture, you’ll need to earn the big bucks. It’s not too difficult to do in the early stages, but the grind does start to set in when certain upgrades and fancy items cost in the tens of thousands. Luckily, there’re plenty of ways to earn coins, such as fishing for rare aquatic animals, selling rare gems and high-rated food dishes.

Dreamlight, the other type of currency needed for in-game progression, plays out exactly like Nook Miles do. By completing tasks of all kinds, you’ll be able to break down Night Thorns to closed off areas and visit Realms to meet Disney characters such as Wall-E, Remy from Ratatouille, and Anna from Frozen. You’ll naturally acquire Dreamlight by completing day-to-day chores, and much like ACNH, the longer you play for, the easier it’ll be to earn. Disney Dreamlight Valley plays out in real time, so when its noon in the real world, it’s noon in the village. Villagers do certain things depending on the day, and so on. 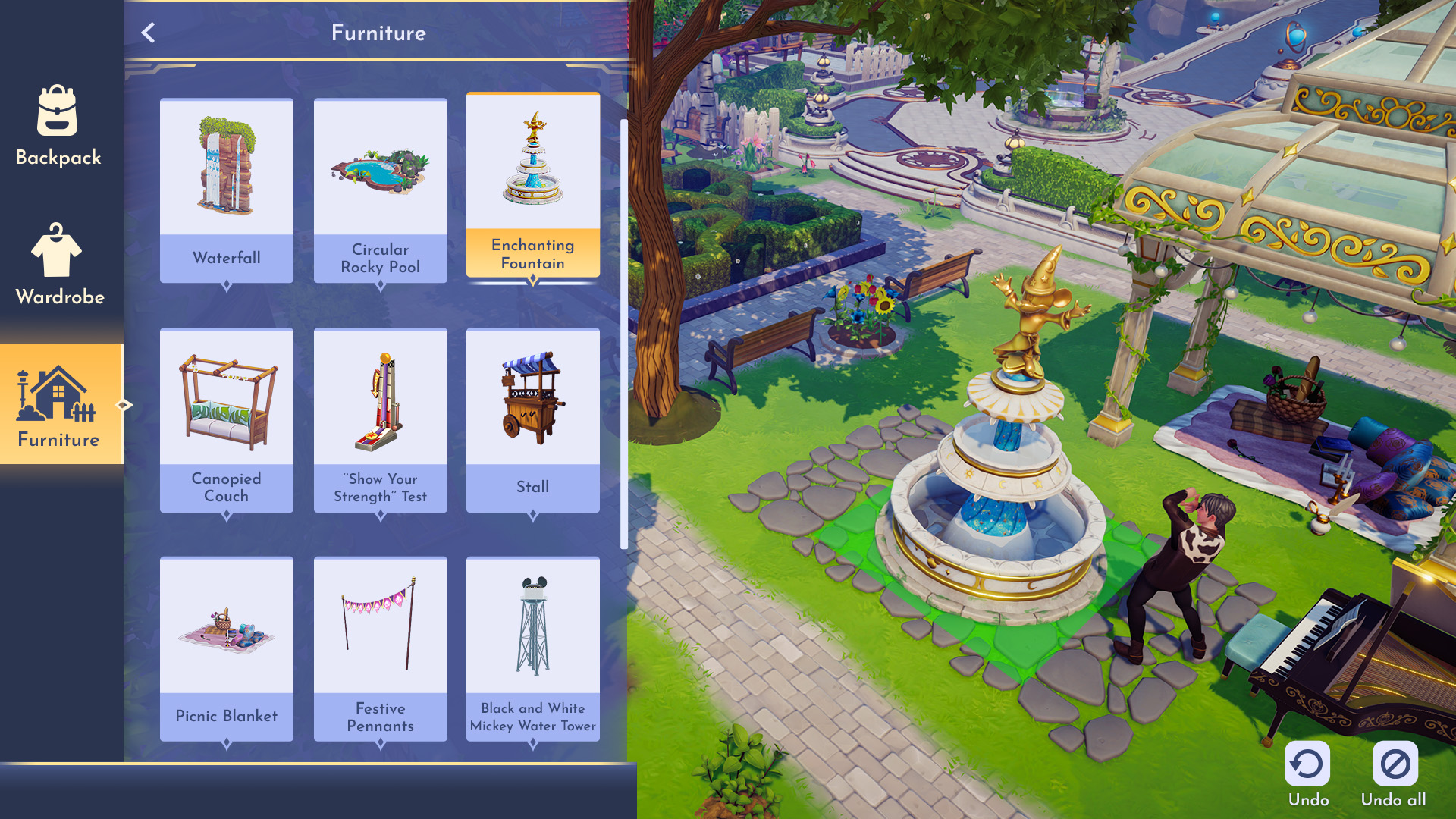 Playing Disney Dreamlight Valley is a lot of fun. Fishing, cooking, breaking rocks, digging up items, taking photos, planting crops, and crafting furniture are just a handful of tasks to keep you busy. You’ll often find a routine by doing this, and it becomes hugely satisfying. Your energy depletes the more work you do, but you can rest at your home or eat fruit, vegetables, or prepared meals to refill it. Different recipes you find will let you cook better meals, and these can provide you with added benefits to help you work harder when away from the comfort of your Buzz Lightyear sofa or Beauty and the Beast double bed.

One thing that’s worth mentioning is just how easy basic tasks are, and how it does a lot of things better than New Horizons ever did. If you fail to catch a fish, you can try again straight away from the same spot. You can plant seeds and pick fruit and vegetables one after the other by holding a button rather than doing it one at a time. Everything is more streamlined in Disney Dreamlight Valley, and it’s noticeable. Also, tools don’t break, so no matter how many rocks you smash, that pick axe stays intact.

With it being Disney, there’re so many wonderful items of furniture for you to customise your home and your outfit. New pieces of clothing can be found from chests scattered around the island, as well as visiting Scrooge’s shop, where new items are added daily. By finding different materials to craft with, you can build pieces of furniture, unlock through levelling up your own character or friendships with others, and buy them, once again, from Scrooge. If you love Disney, there’s literally something for you regardless of your favourite film. 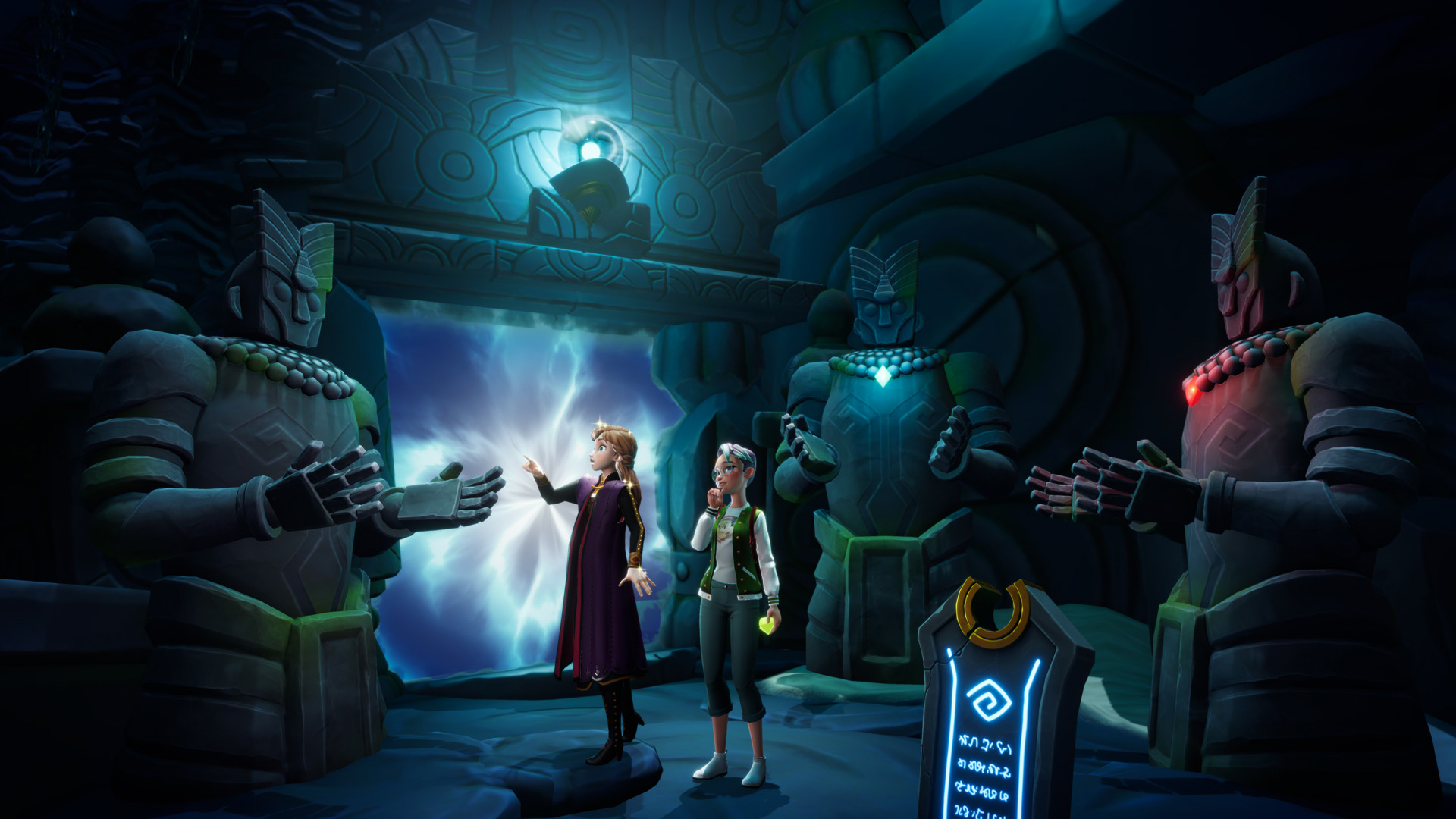 Building friendships plays a pivotal role in your time with Disney Dreamlight Valley. The more you talk to your friends, the higher the bond between you grows. At every new level, you’ll unlock new items, and it can be done in a number of ways. As mentioned, communicating is one, but you can also give gifts to them (with certain items having more of a value depending on the day), invite them to hang out with you, and complete specific missions they give you. It’s wholesome and sweet, and I had so much fun getting to know characters like Goofy and Moana the more I played.

Although this is an Early Access title at present, there is a lot to do. Aside from living your second life on the island, there’s a story quest line associated with the Forgetting, and what happened to the Ruler before you got there. It introduces various villains from across the House of Mouse, with quests being surprisingly deep. For saying Disney Dreamlight Valley will be free-to-play when it releases in 2023, it’s dense structure will give a lot of players plenty to do. My only concern is the grind that’ll eventually come the further you get, whether that’s to spend money upgrading everything, or unlocking new Realms.

Saying that, it feels no different in that sense to ACNH. I’ve never struggled to make money or Dreamlight, and I’ve had plenty of great times simply living out my life on the island, finding new ingredients and fish, discovering all the secrets and collectables the game has to offer, all while soaking in every aspect of Disney. Strutting around the village and noticing all the references to my favourite films, hearing the various instrumental tunes from across various soundtracks, I am completely and utterly hooked on Disney Dreamlight Valley.

This is an early access review, and as such, the score may change as the game is updated.

Quite a grind the further you get

Disney Dreamlight Valley is brimming with Disney magic, but it's also a well-constructed game with plenty to keep you playing.