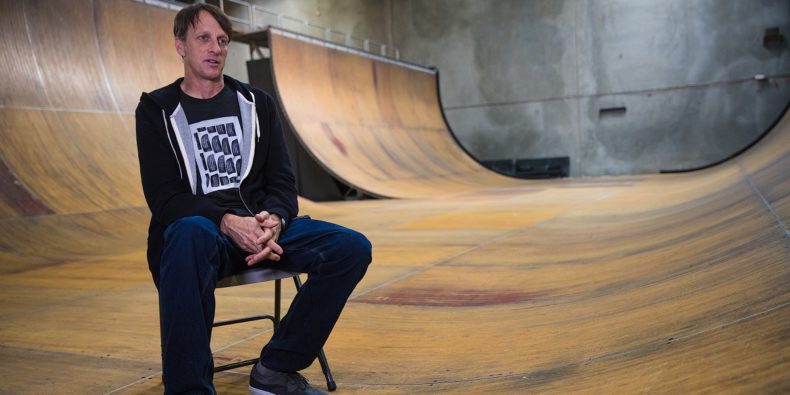 Tony Hawk’s Pro Skater was more than a video game. It revolutionised the games industry, it inspired countless children to pick up a skateboard, and it changed the way people looked at skateboarding as a sport. Looking back, I remember spending hundreds of hours playing the first two games in the series. Not only were they accessible to play, but the soundtrack and the culture they represented was very much a part of who I was back then. Watching Pretending I’m a Superman was an eye-opening look at just how important these games were, and how inspiring it was to so many people. They gave the skateboarding industry a new platform, musicians a bigger fan base, and became one of the greatest video game franchises of all time.

The documentary looked at the very early stages of skateboarding leading up to how the first THPS came about. Many of the skateboarders who featured in the game, like Bob Burnquist, Rodney Mullen, and Chad Muska talked about how it was very much an isolated interest. Thrasher magazine came out in 1981, but it was still a limited sport. Towards the late 80s, Rodney Mullen’s ‘Rubbish Heap’ and Stacy Peralta’s ‘Bones Brigade’ videos started to highlight the street style of skateboarding, but it wasn’t really until the X Games debuted in 1995 that the world started to take notice. Burnquist said that even though it gave the sport exposure, it was awful in the way it was filmed. Tony Hawk started to change the industry, and in Chad Muska’s words, he gave people hope to make a career out of it. 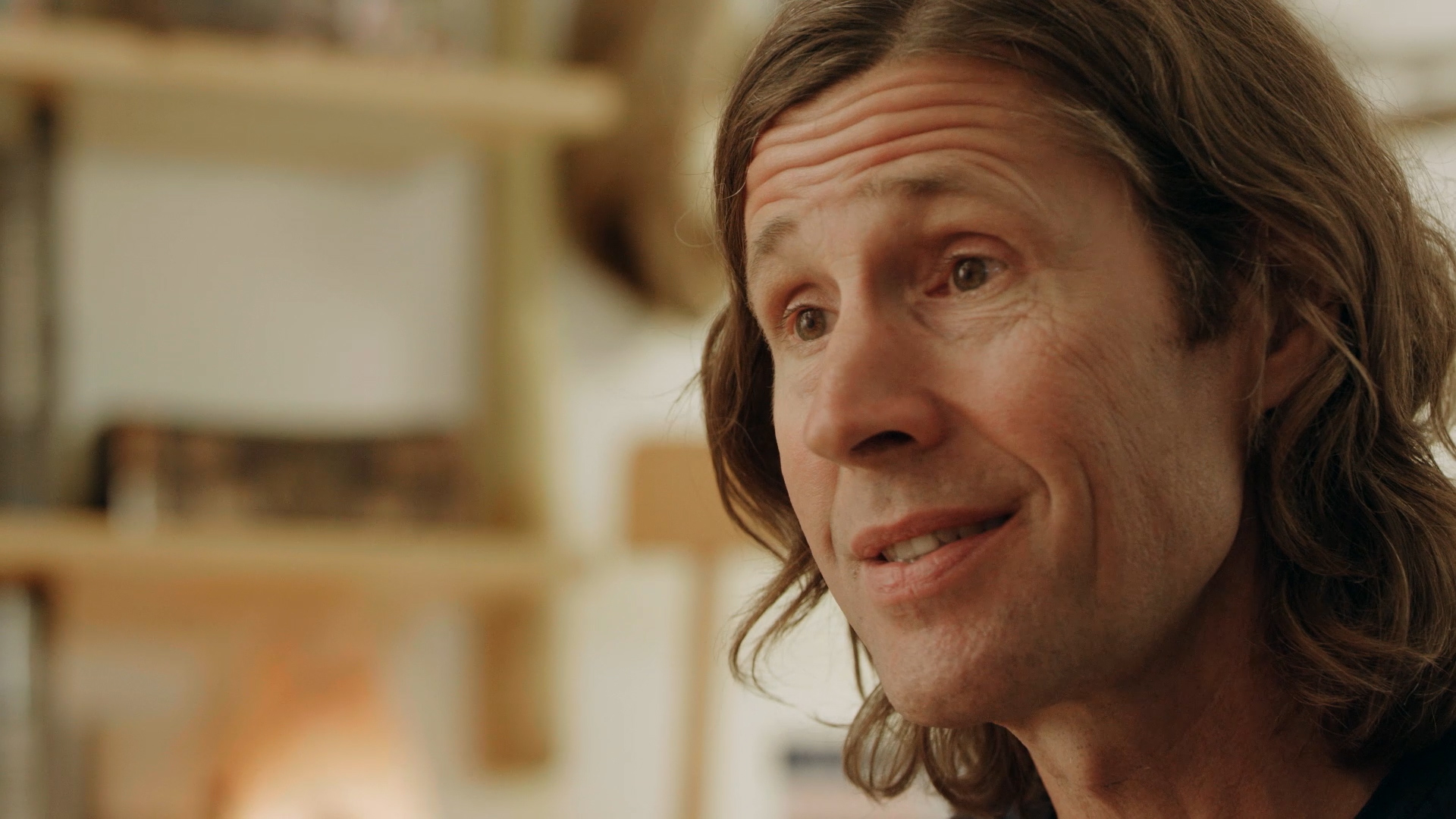 There had been video games based on skateboarding, such as 720 and Skate or Die, but nothing encapsulated the culture of it. It was really interesting to find out just how the first game came to fruition. At the point when Hawk was gaining plenty of notoriety, various publishers wanted to make a game with his input. Take 2 (now Rockstar Games) presented him with an idea, but it seemed too difficult to pick up and play. Nintendo invited him to come up with something, but that didn’t work either. Neversoft had gained some success after releasing a game called Apocalypse, and Activision invited Tony to come and talk about an idea they had.

After heading to Activision headquarters and sitting in a boardroom with various execs, talking about potential revenue via a PowerPoint presentation, Hawk almost gave up, but at the end he played a demo of the game and fell in love with it, calling it “intuitive and fun.” From that moment on, it exploded. Pretending I’m a Superman does a fantastic job of giving plenty of insight into the creation process, how various skateboarders felt about being involved, and how the development of the game was. Stories about how people became obsessed with the Warehouse level, how guys like Jamie Thomas were at first dubious about being in the game, and how certain musicians saw their band’s popularity increase exponentially after its release was fascinating. 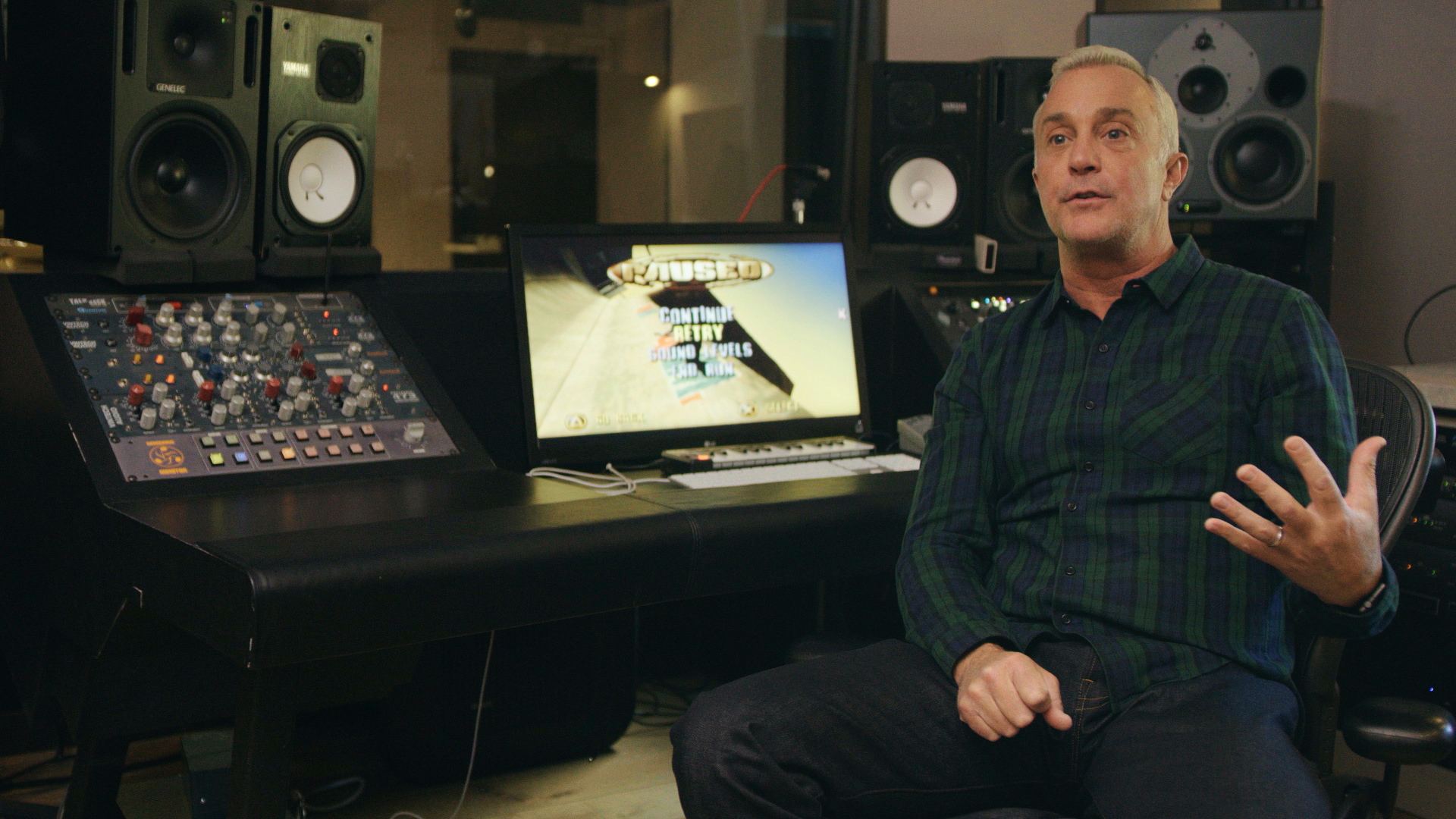 John Feldmann, the lead singer of Goldfinger, talked about how the band toured the US for 4 years straight between 1994 and 1998, and once the game released and they were in Europe, nobody really “gave a shit,” however, from the moment they played Superman, everyone went nuts. There were loads of interesting details in the documentary, such as how Tony Hawk asked his peers about what songs they wanted in the game. Jay Bentley, the bassist from Bad Religion, talked about how his band received plenty of new fans just because of them featuring on the soundtrack. Tony Hawk was everywhere, the first game was a massive success, and the sequel was even bigger.

The documentary provided a great sense of community amongst the skateboarders, and how happy they were that these games brought skateboarding to a much wider audience. Rodney Mullen talked about how these huge tattooed guys approached him, and how he felt intimidated. Suddenly, they started to talk about how much they loved him in the game, and started mentioning all of these tricks that he did. It brought everyone together, and became much bigger than anyone could have possibly imagined. It opened my eyes as to how skateboarders since the games released have been inspired by what they played, such as Aaron “Jaws” Homoki and Elliot Sloan. 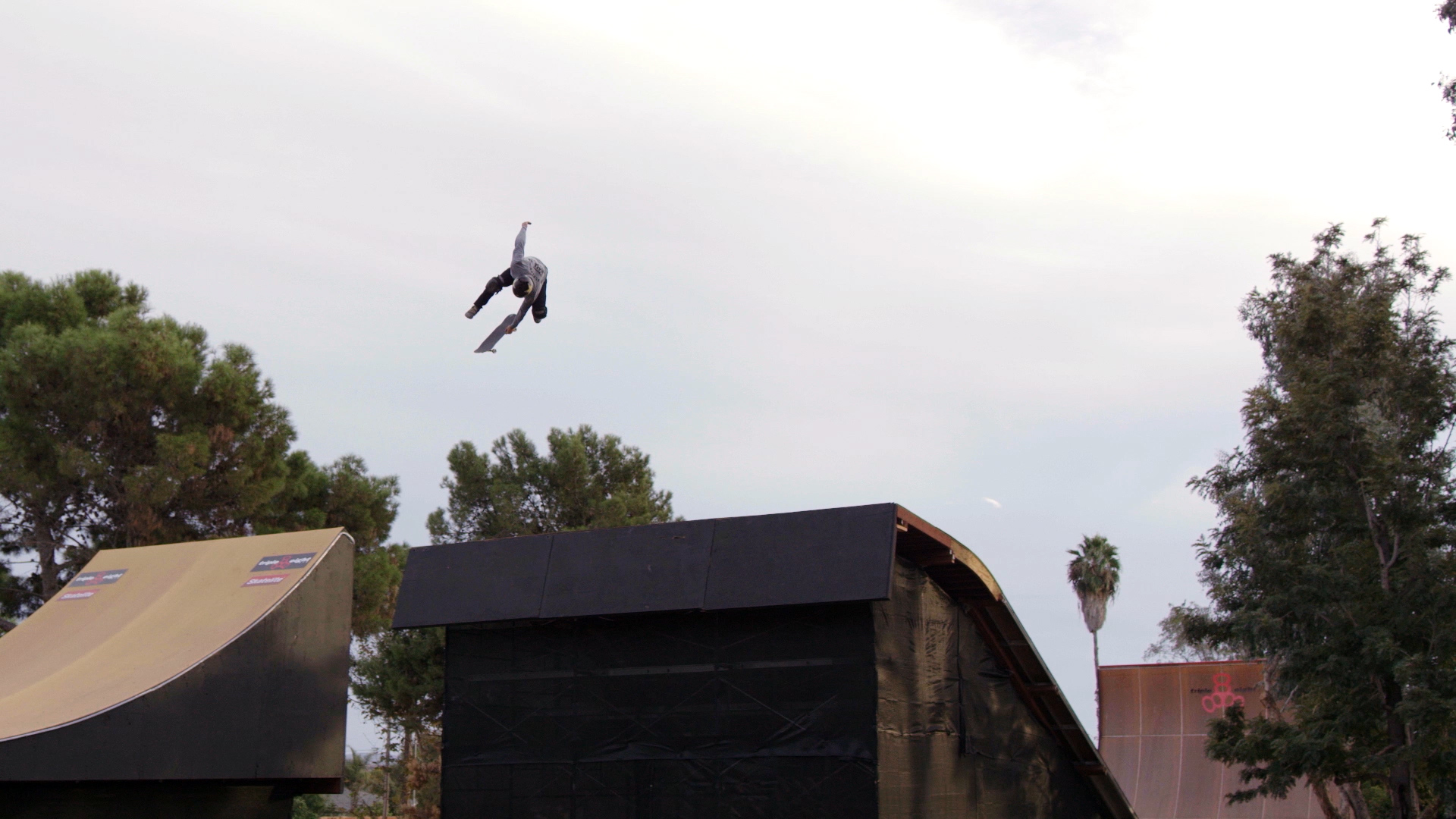 Pretending I’m a Superman also brings up Hawk’s famous 900 from the 1999 X Games, 3 months before THPS released. It’s a remarkable story, and it happened at exactly the right time. They also touch on how the series started to lose popularity with the release of Tony Hawk’s Project 8, Ride, and Shred. As sad as it was, the documentary highlights exactly why the original and its next few sequels made such an impact, and chooses to focus more on them, which for me is the right call. These games were incredible, and the fact that we’re soon get to replay them in the form of the remasters is such an exciting thing.

I adored Pretending I’m a Superman. From the amazing story of the game’s development to its impact on the world, it highlights just how important the games were to the sport of skateboarding, and that if it wasn’t for THPS, many of the skateboarders past and present wouldn’t be as successful as they are now. With the remasters coming out in just over a month, this is the perfect documentary to get you excited to play them all over again.

You may also like
reviewtony hawk's pro skater 1 and 2Reviews