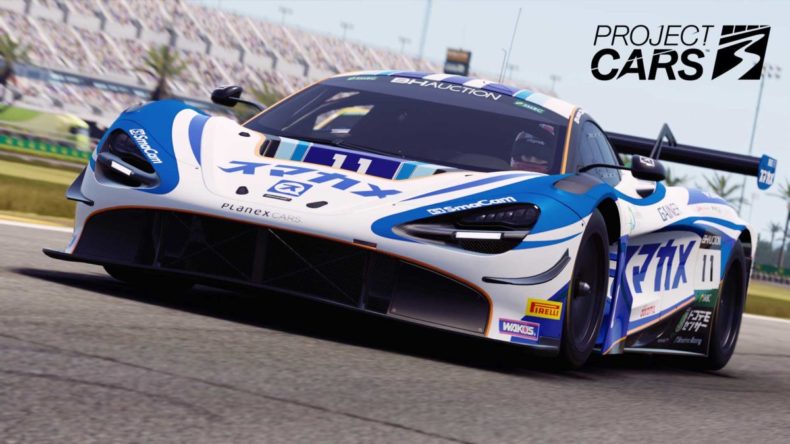 What a year it has been for racing games. 2020 has been terrible in most ways, but racing game fans have had so many rays of light. We aren’t done yet, either. There are still more games coming, and Project CARS 3 is just the latest in a stellar line-up.

Right from the start, Slightly Mad Studios’ new handling model feels great. The previous games were excellent, but they were designed entirely around steering wheels and while that isn’t necessarily a bad thing, it totally alienated those playing with a controller. They weren’t impossible to play, of course, but they were overly twitchy and it was a big problem. It turned off a number of players, which is probably why the developer decided to overhaul the handling model for the series’ third outing. The difference is remarkable. 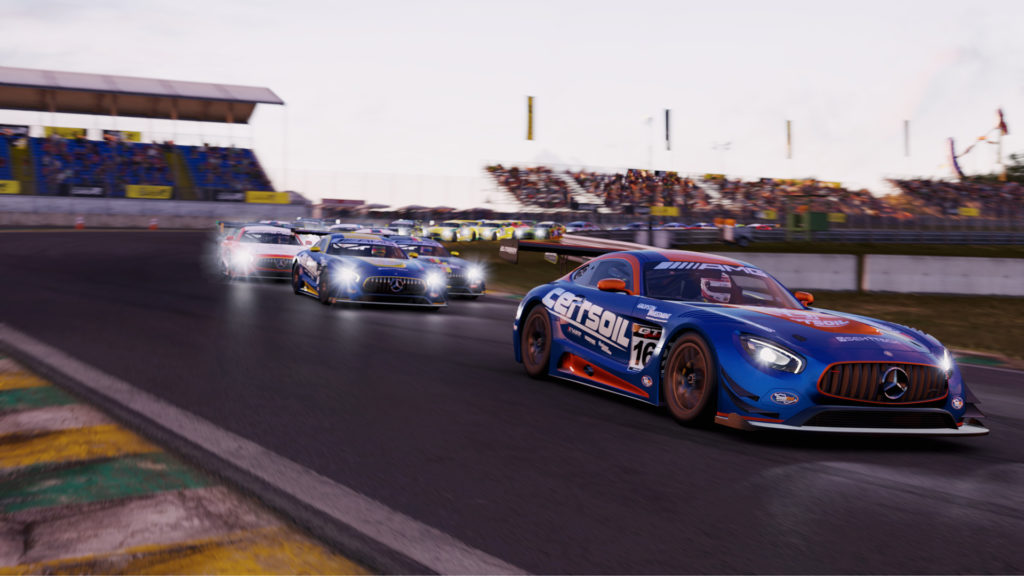 I won’t pretend that this suddenly makes Project CARS 3 easy. Make a mistake and it may still punish you severely, but it is far more accessible than ever before. The twitchiness is gone entirely, with steering feeling smooth and precise, whether played with a wheel or controller. Every vehicle feels tameable, and assists are there to help if you’re struggling in any particular aspect of driving. The handling genuinely changes too. Stability Control, for example, is usually something I personally use as I’ve struggled with oversteer in the past. In Project CARS 3, you feel the car rotating into corners more effectively while using it, but sometimes coming with a slight loss of speed. After switching it off, I could see and feel the car’s back end kicking out, but I can better control it now. This wasn’t really possible before.

It isn’t just the handling that has had a complete overhaul, either. The career mode is far more varied, and there’s a focus on actually being able to properly upgrade your car for the first time in the Project CARS series. Much like Slightly Mad Studios’ earlier work on Need for Speed Shift, you’ll start your racing journey in a road car. You can upgrade it however you choose, from new tyres to a complete racing conversion, even add your own custom livery (again, another first for the series), and take that road car into the GT series. Or simply buy a new car, building your own garage of vehicles for each class of racing. It’s really up to you. 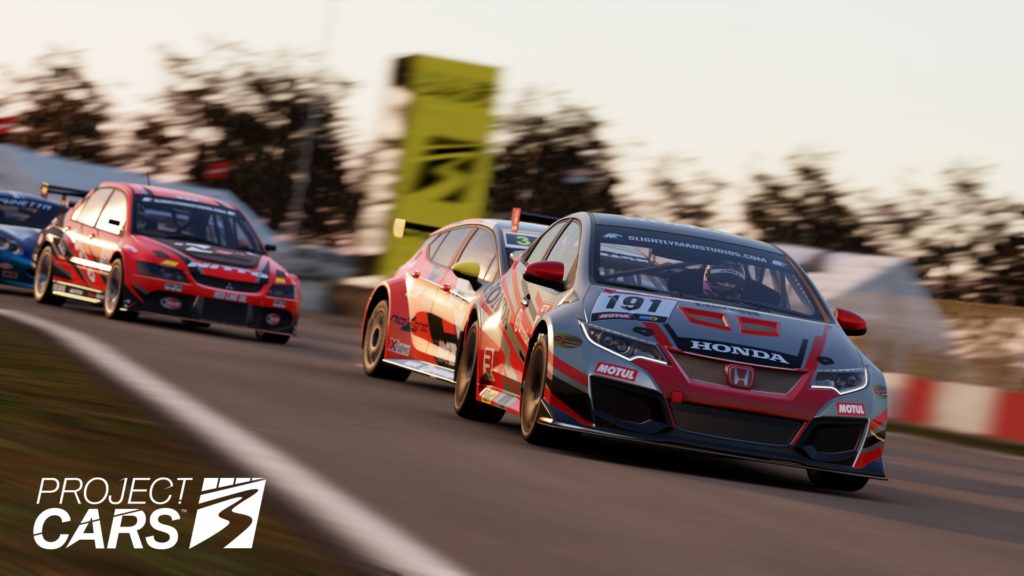 You will need to try new cars throughout the career, though. Certain events require specific cars, whether it be a particular model or one from a certain country or time period, which is where the variety comes in. Each event has three objectives, and although they’re optional, completing them will help to unlock further events and tiers as you progress. However, in a bid to remain accessible, it is entirely possible to use your in-game credit to buy access to any locked event or series. It doesn’t come cheap, though, and you’ll still need to buy/upgrade vehicles to meet the entry requirements, but it’s a nice gesture nonetheless.

Money isn’t exactly in abundance. It takes a while to amass any real fortune, which highlights the long-winded nature of career mode. You earn money as you go, but a lot of it comes from improving your driver level with XP earned from your performance. Completing objectives, as well as reaching milestones, will earn bonus XP too, so it’s always flowing. Just…not quite enough. You can at least continue earning XP outside of the career, so anything earned in custom events will be deposited into your overall account, to keep your career moving forward. It can just feel a little grindy, at times.

Whenever I was on the track, though, I fell a little more in love with Project CARS 3. The improved handling obviously helped, but the racing itself is incredible. Once I found the sweet spot in terms of difficulty settings, I loved battling for position in every single race. The AI can be as aggressive as you choose (there is a separate aggression setting alongside difficulty) but it rarely actually does anything that could be considered as dirty. It gives racing room, but will trade paint where necessary. The result is exciting, tense racing at all times.

Weather and time of day can play a big part in the outcome of a race, too. A race can start on a wet track, even if the sun is out, which makes things slippery and dangerous until the track dries out. Assuming it doesn’t actually rain, partway through the event, in which case grip becomes an extreme rarity and you better make sure you don’t get too familiar with the white lines and inside curbs, otherwise you might find yourself spinning out. No rewinding here, if you make a mistake it could cost you a race win.

Slightly Mad Studios has taken a really bold step, changing the handling and overhauling the career mode of a series that is beloved by its hardcore audience. The result, however, makes for a more accessible experience that allows for some incredible wheel-to-wheel racing. It might not be the super serious sim that some expected, but Project CARS 3 is one of the best circuit racers on the market.

New handling model is fantastic
The racing is some of the best out there
Overhauled, varied career mode

Career mode can sometimes be a bit of a grind

With its bold new direction, superbly overhauled handling and some of the best, wheel-to-wheel racing out there, Project CARS 3 is a gamble that has resulted in one of the year’s best racers.