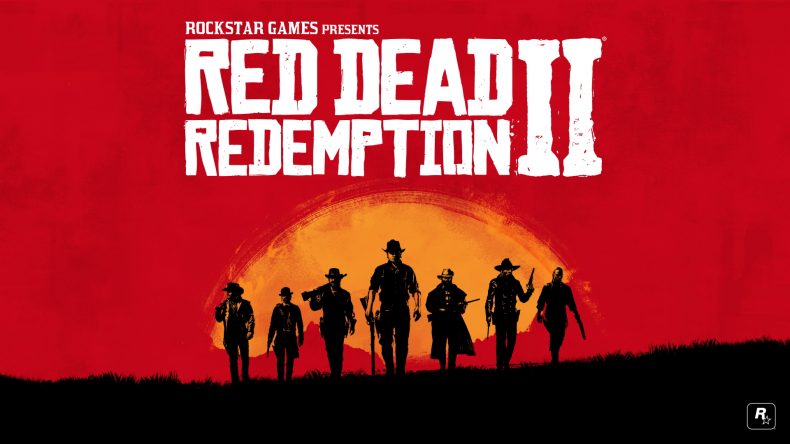 What is there to say about Red Dead Redemption 2 that hasn’t already been said? It’s a tough one, but with the release of Rockstar’s phenomenal game on PC (and now Stadia, too), a flood of emotions come running through me. This is a game that, like 2018’s God of War, I don’t think we’re truly able to yet understand the full impact of upon the wider industry.

It’s telling that those two games vied for the top spot in our Game of the Year awards last year, too. Both have set a new bar for production values in games, and the PC release, unconstrained by some slightly aging tech in the PS4 and Xbox One, absolutely sings.

The voice acting, and the performances in general, are out-of-this-world good. It’s not a new thing for voice actors to sound good in games: professionals such as Troy Baker or Laura Bailey (her Gears 5 Kait is a recent highlight) have been doing the job a long time and are masters of their craft. But it seems only lately that believable characters are coming through. Red Dead Redemption 2’s characters are entirely believable. From Arthur Morgan to Dutch, you feel the shades of grey. You know they’re good people who’ve done bad things, and sometimes they’re also just bad people who are making others around them worse. There’s an allegory for the times we live in, buried deep in the story, I’m sure, but every time I’ve played through Red Dead 2 (PC being my third time) I’ve fallen hard for the people, the places, the design.

It’s methodical, or to some people, slow. In many ways, were the release periods further apart, you might think Death Stranding was influenced by RDR2. It’s a game that many might argue; doesn’t respect your time, but the magic is in how it allows you to exist in its own time. Red Dead 2’s fast travel unlocks very late, and in two and a half playthroughs I used it about 3 times. You could rush, you could fly through and miss every side-quest, or you could allow time to stop existing around you, not worry about the latest ten games that have hit Steam, and indulge in a true gaming masterpiece. But you know all of this, having read the reviews when it came to PS4 and Xbox One. What we’ve got here is a version of RDR2 that gives you a far superior frame-rate. Playing in 60fps when you’ve played it before is almost strange: this is a game I’ve invested over a hundred hours of, and it felt like playing it anew. The visuals are startling in their beauty, too. Don’t get me wrong, the game is a looker wherever you play it, but on PC it is a visual masterclass in real world design in gaming. This is a game that’s so pretty you’d swear ray tracing was involved, even when it isn’t. There are moments that appear photo-realistic, with detailed plant-life, incredible horizons that don’t appear to pop in – the draw distance is superb. I’m not a huge fan of photo modes in games, but there’s a detailed one present here, for those of you that love to tinker. It’s no surprise it looks this good, of course, but the 100+ GB download (even bigger than the previous versions) is justified when you see it in motion.

Control wise, you might not like this, but it’s probably best played with a controller. In the past I’d have maybe marked a game down for having mouse and keyboard controls that weren’t great, but in 2019 I feel almost everyone who cares about playing on a PC has a controller hooked up for some games, and reverts to mouse & keys for others. Truth be told, there are so many controls in Red Dead Redemption 2 that it feels a little strange having multiple keys for all manner of things. That said, the precision of a mouse to aim is a boon, and options are always good. Normally I’d say it’s hard to recommend buying something for a second time if you own it already. But within the tutorial section I was already invested and felt the draw to keep myself in RDR2’s world again. It’s not a small time investment, but it’s a rewarding one that showcases the very best design gaming has to offer.

If you’ve been holding out for the PC version, your wait has been worth it. With a burgeoning online mode that, although not quite there yet, is well on the way, and a fifty hour campaign to get through with emotional highs and lows, this is an even better version of one of the best games of this generation. Once upon a time people would overuse the word “epic”, but it’s a phrase truly befitting of Rockstar’s brilliant Red Dead Redemption 2.

Mouse & Key controls are a bit much

Once upon a time people would overuse the word “epic”, but it’s a phrase truly befitting of Rockstar’s brilliant Red Dead Redemption 2.