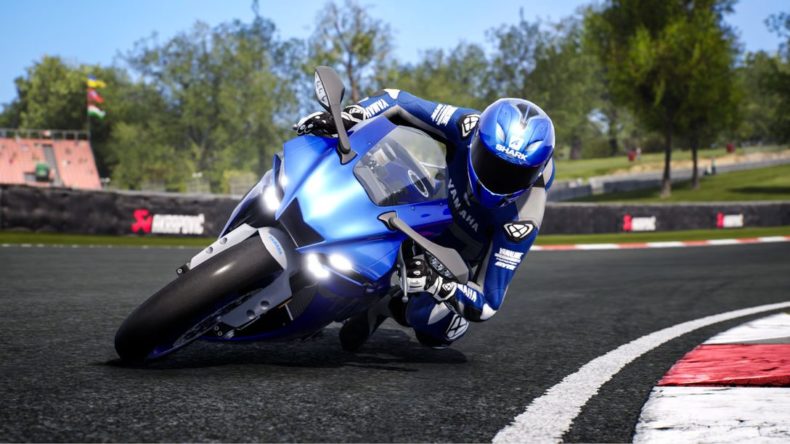 We’re starting to see quite a lot of PS4 and Xbox One titles taking the big step up to the next level of gaming, and Ride 4 is the latest instalment to do so. For the most part, there’s often a noticeable improvement, but Milestone’s other moto racer MXGP 2020 didn’t quite cut it for me. The difference with Ride 4 on PS5 is noticeable, especially when it comes to how it performs, and the bikes themselves look incredible, as do the tracks.

The obvious change is how it looks and plays. Smooth 4K resolution with 60fps enhance the visuals no end. Every single bike’s intricate detail is gorgeously highlighted, with light reflecting off their bodies as if they were godly beings. The racetracks also look much better than before, with every blade of grass and inch of tarmac showcasing the wonders of next-gen hardware. Although the handling still lacks total control when going into corners, there’s a true sense of realism now that the silky framerate exists.

The DualSense implementation is also impressive. Every time you break or increase your speed, the rumble in the control is noticeable due to the resistance it provides, making your decisions on the track felt through the controller. This helps to improve how you control each bike, and gives you more control over how you approach particular corners up long stretches of the course. You can feel the horsepower, the sense of danger whilst riding at breakneck speeds, and the power of the SSD allows you to enjoy every minute. 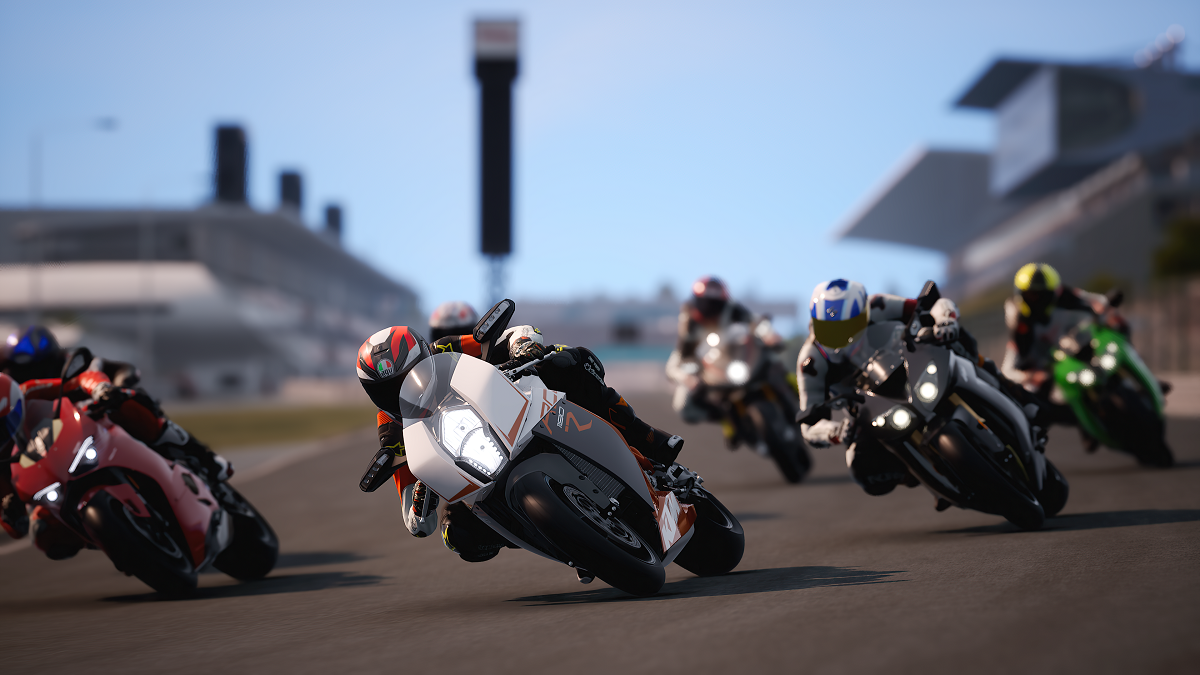 Whilst there are no new modes, and the general repetition of the Career mode is still a bugbear of mine, races now involve 20 other bikes to play against. AI is okay. You’ll still find it a challenge to overtake other bikes, but with so many racers competing for first place, it ups the thrill of risking those moments where you can either try to overtake and risk totalling your ride, or play it safe until a better opportunity arises. This is made all the worse when you’re penalised for the AI knocking you off the track.

One thing I’d hoped would be changed is the strictness of rules and docking of time for slight mistakes. For newcomers this will drive you mad, and for those that are already acquainted with the range of tracks that still make the occasional strafe off-course, it punishes you no end. Even with the improved control you have on your bike, these deductions play a major role in my frustrations with the game. Ride 4 on PS5 is all about showing off the power of the next generation of consoles, but these changes would have been greatly appreciated.

Ride 4 on PS5 is gorgeous. The textures are stunning, as are the bikes, and the improvements to how it runs are more than noticeable. Load times have been improved, and the DualSense implementations help to make races feel more authentic. That said, it still suffers from its tricky handling around corners and an irritating penalty system. That said, it’s more than worth playing again on PlayStation 5, especially if you enjoyed the game on your last-gen consoles.

Ride 4 on PS5 is gorgeous. The textures are stunning, as are the bikes, and the improvements to how it runs are more than noticeable. That said, it still suffers from its tricky handling around corners and an irritating penalty system.