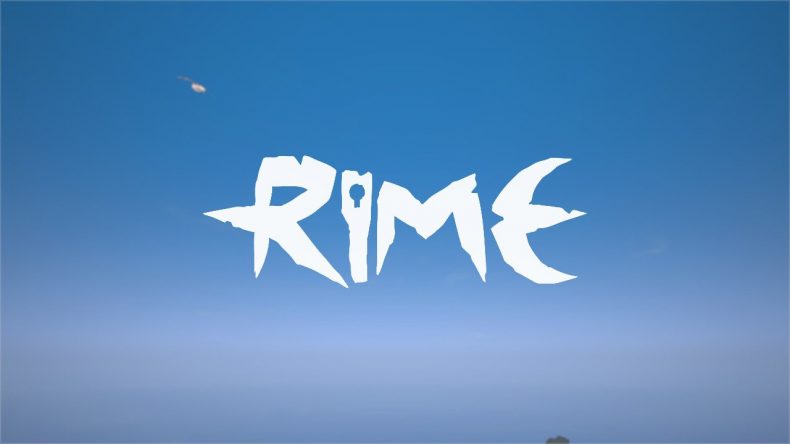 Rime is a very interesting game and had me interested back when it was announced a long time ago for PS4. Ever since then the developers have gone on to get the rights back and release it as a multi-platform title. The moment it was announced for the Switch, I decided to hold off playing it anywhere else because I prefer playing everything portable. That decision turned out to not be so smart because while Rime has performance issues on all consoles, the Switch version is probably the worst performing port I’ve played in a long time.

You play as a boy who is washed ashore on an island with no knowledge of who or where you are. The island reminds me of The Witness in a lot of ways because there are loads of secrets and areas to explore with some intelligent puzzles. The boy sees another person wearing a red cape in various locations as well that adds to the mystery aspect. Rime’s story is an emotional one and the exposition that occurs is brilliant. There are moments that reminded me of Journey and Ico. Exploration is a big aspect because the island is full of hidden areas or collectibles just plain hidden from your regular frame of view. The use of subtle symbolism and a reactive world makes for an enjoyable feeling of accomplishment when you manage reaching a location you thought was impossible to get to and then find one of the many statues or other items. The time of day changes are lovely because even with the poor visuals and performance in this port, Rime manages to look stunning in some areas. The world isn’t all peaceful though. You slowly realize and even encounter some of the dangers within. These don’t happen at regular intervals so there’s always that sense of danger lurking which keeps you on your toes. There’s a lot of platforming and puzzle solving as well. The platforming suffers quite a bit thanks to the performance. The puzzles are initially straightforward but as the game progresses in each area, more complex.

When I first booted it up in handheld mode, I was really surprised at how blurry it looks. While it looks a lot better when docked, the performance suffers in both modes. Handheld mode does the art direction a disservice. Rime is quite a demanding game even though it might not look it. It has a few performance issues on PS4 and Xbox One and even had trouble maintaining 60fps on PC at launch for some people. The Switch version almost never stays at a consistent frame rate. There are multiple occasions where the camera pans like a slideshow when you jump across ledges. If this was just a puzzle experience without requiring any platforming, I would have been a bit more forgiving but when you fall off a ledge because the game freezes for a second or two three times in a row, there’s a problem. I’ve also had to restrict sessions playing this to under half an hour due to motion sickness thanks to the performance. David Garcia Diaz’s score on the other hand is plain amazing. There are a few instances that reminded me of Austin Wintory’s Journey score but RiME’s soundtrack can hold its own. It is easily one of the better scores this year and 2017 has seen some of my favourite games release.

Rime is an excellent game, but the Switch version is not worth getting in its current state. There are sections where the game froze for a second or two in the middle of platforming jumps that caused me to fall off and three instances of getting stuck in the water or behind a stone forcing me to reload the previous checkpoint. I love playing everything on portable as you probably already know, but you’re better off not ruining a lovely game by playing a bad port of it with lots of issues. It is especially disappointing considering other platforms got the game in May, and Switch owners will have waited 6 months for a poor experience.

RiME is a great game but one you should experience on another platform.