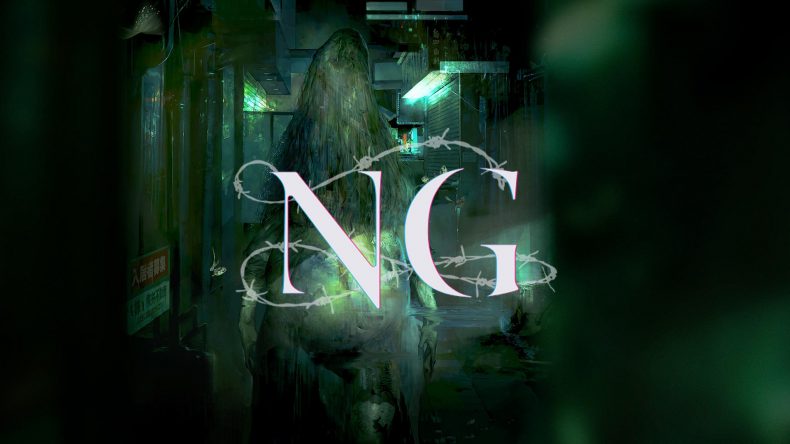 Spirit Hunter: Death Mark is a fantastic horror game, and it is my top horror games of all time with the original Corpse Party. It nailed the atmosphere, art, music, and story. My expectations were pretty high for NG but I was a little afraid of it being a follow up that might tread on the same ground as the first game. Thankfully, I was wrong and Spirit Hunter: NG not only is a fantastic follow up to Death Mark but it managed to impress me even more with the gameplay additions and story pacing. Unlike Spirit Hunter: Death Mark (or Death Mark as it was called until now), Spirit Hunter: NG is all about exposing horror from everyday life and locations. You play as Akira Kijima who was adopted by his aunt after his mother passed away. A few strange events see Akira end up taking care of Ami Kijima who is basically his little sister now. She has disappeared after a certain incident and Akira’s story involves various horrors concerning legends of the past and more supernatural elements. There are multiple endings in Spirit Hunter: NG but thankfully replaying older segments is super quick thanks to a very fast skip option. The gameplay is still a combination of visual novel-like story segments, choices, reaction moments, investigations, critical choices, and grid based movement. Spirit Hunter: NG adds a new mechanic where Akira can touch the bloody portion of certain objects to understand a situation better or learn more about what happened in the past. He can also react to other character dialogue through an attitude system that can increase character bonds. The critical decisions that can result in a game over will get your adrenaline pumping but you can just retry if you fail. This kind of dampens the immediacy of some decisions. Spirit Hunter: NG also lets you pick a jump scare level and either tone down or up the scare factor, which is an interesting option.

I adore Spirit Hunter: Death Mark’s designs. The original box art revealed for the Japanese release is still one of my favorite pieces of box art this generation. Fumiya Sumio’s character designs and depiction of horror are superb. I was glad to see him return for Spirit Hunter: NG. The depiction of horror in ordinary places and locations is something I can’t imagine anyone else managing to do as well as Fumiya Sumio. The interface has gotten a nice upgrade here compared to Spirit Hunter: Death Mark. Overall, this release feels more polished. Voice acting is very minimal sadly. Budget constraints are probably an issue but hopefully the next entry can have full voice acting because these games deserve it. The soundtrack is an eerie mix of upbeat music heard in the bar in town and a lot of atmospheric and more ethereal tunes that play in the more tense situations. You can listen to the music and check out the various CG images in a gallery in the main menu.

Having tried Spirit Hunter: NG on both PS4 Pro and Nintendo Switch, both options are great to experience this game but I am disappointed that the Nintendo Switch version features no touchscreen support to progress dialogue. I can understand it not being implemented in Spirit Hunter: Death Mark as it was the company’s first Switch release but not having it here is disappointing. The game looks great across the board and is a must play regardless of platform if you want a horror game that isn’t afraid to try out new things. While it is too soon for me to say if Spirit Hunter: NG will be in my top horror games this generation, it most certainly is one of my favourite games this year and definitely my favourite horror game in 2019. I already loved Experience Inc.’s dungeon crawlers and I think they absolutely can nail horror experiences after not one but two fantastic experiences in a row. If you enjoy visual novels and are looking for a horror experience that isn’t just brainless jump scares, this is something you need to play.

If you enjoy visual novels and are looking for a horror experience that isn't just brainless jump scares, this is something you need to play.