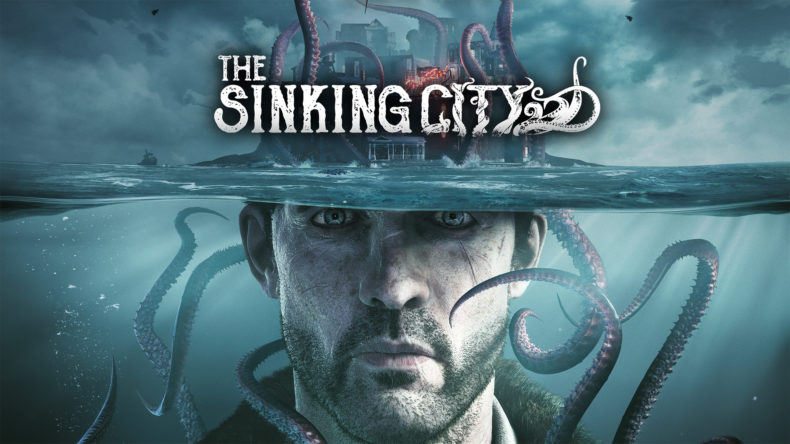 The new version on PlayStation 5 marks the third time I’ve stepped into the shoes of Charles Reed and made my way to the grimy city of Oakmont. Perhaps unsurprisingly, its also the best version of Frogware’s Lovecraftian detective thriller, The Sinking City.

Reed’s decent into madness and horror in the bizarre city looks pretty incredible on PS5. My most recent foray was in the Switch version and, while it ran as well as it could after certain concessions, it struggled at times with framerate and the resolution took a major hit. On PS5 the dingy streets and waterways tingle with detail, fish carcasses and octopi remains gleam with a hideous patina. It makes you wonder why people are so content to literally leave dead bodies strewn about the city, but then things in Oakmont are rarely what they seem. 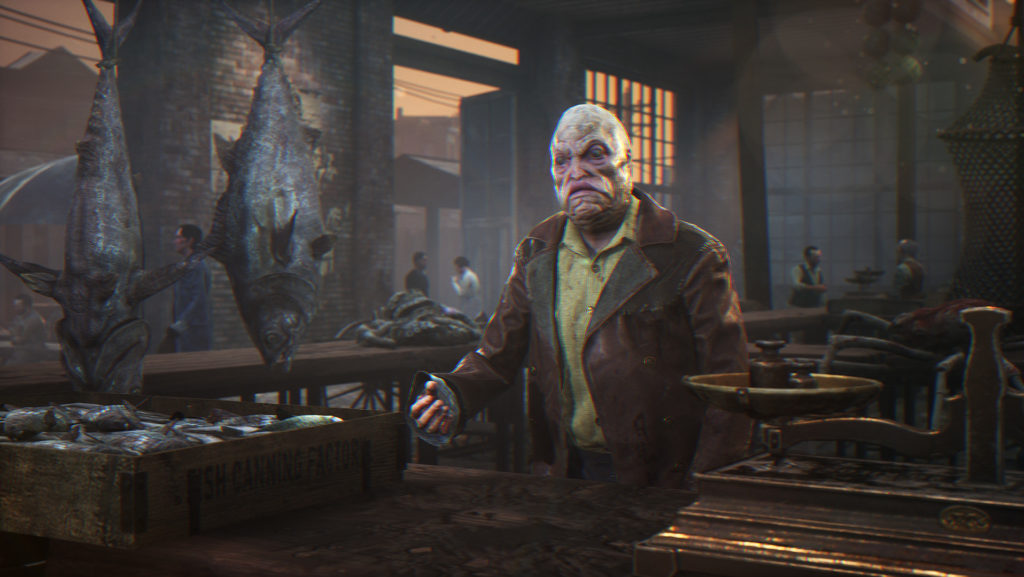 The protagonist is a former sailor turned P.I. who suffers crippling PTSD, and had come to the dreary former resort town looking for a cure. Instead he finds conspiracy and terror lurking around every corner, a cult dedicated to the worship of the otherworldly deity known as Kay, and escalating tensions between the townsfolk and a humanoid race called Innsmouthers, who resemble fish. There’s also a family who closely resemble apes, although that’s never really explored or explained. In fact a lot of The Sinking City is like this, including why people are so comfortable with monsters wandering the place and gutted sharks stinking up the streets.

There’s very little combat in The Sinking City and this is a good thing, as the combat is the weakest element. Shooting is unsatisfying and melee fighting is floaty and imprecise, but it doesn’t matter. Its far from the focus and the primary element of playing Detective is by far the superior. It’s hardly shocking given Frogware’s pedigree with Sherlock Holmes adventures, but the detective mystery that holds The Sinking City’s unnecessarily open world afloat is repeatedly entertaining and surprising. Reed’s “mind palace” allows him – and you, of course – to piece together all the evidence and clues you’ve found pertaining to the city’s various mysteries, from which you can then draw conclusions, issue accusations and generally help people find a peace that ironically alludes Reed himself. 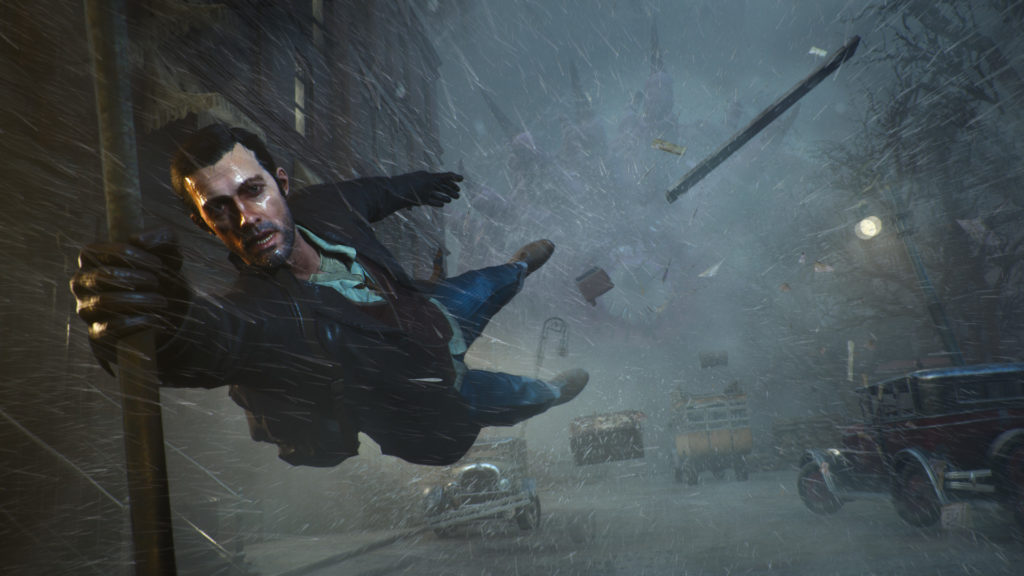 The writing is more than decent, and the world is one that feels worth exploring. Small concepts have big pay-outs too, such as you having to physically mark Reed’s map of the city with points of interest. It creates agency instead of a simple checklist, and forces you to travel on foot and see things you’d otherwise miss. Cracks shown under scrutiny, of course, such as repeated NPCs, occasionally broken AI patrol routes and copy-pasted assets, but Oakmont in general is a city you’ll want to keep examining despite how outwardly gross it is.

On PlayStation 5 it looks very good, the improved textures enhancing environmental detail and animations, bringing the macabre ambience up a notch. It also comes with a surprising amount of DLC to extend and improve the campaign even further. If you missed The Sinking City previously, this is absolutely the best time to jump into it and experience the adventure. If you’re looking for something action-packed you’ll be better served elsewhere, but for fans of Lovecraft’s universe or head-scratching detectathons, The Sinking City is more than worth a shot.

If you're looking for something action-packed you'll be better served elsewhere, but for fans of Lovecraft's universe or head-scratching detectathons, The Sinking City is more than worth a shot.