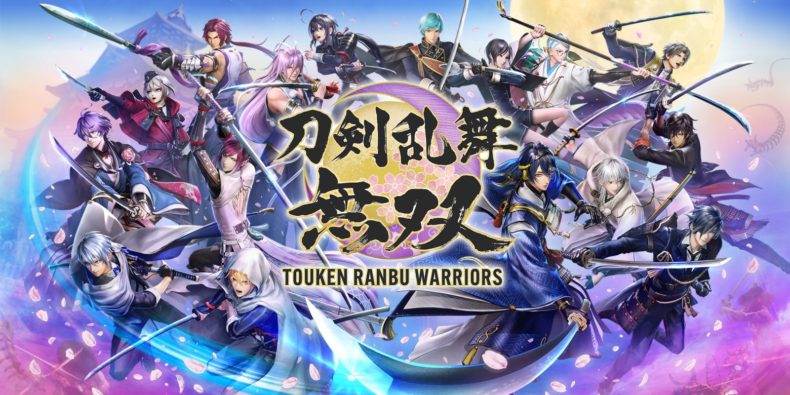 Although they have plenty of diehard fans, one of the most common complaints I hear about Musou games is that they’re too simplistic. I don’t necessarily agree though, and usually counter this with more modern games in the genre like Hyrule Warriors: Age of Calamity and Samurai Warriors 5. After debating pesky Musou naysayers for years, I often hope that one day they’ll be tempted by a franchise they love getting a Warriors game and see that these compelling games have evolved since the PS2. Unfortunately Touken Ranbu Warriors probably won’t be that game, due its main goal being to simplify Musous for non gamers.

I don’t have any experience at all with the hit Touken Ranbu manga, but I’ll do my best to explain the concept. In 2205, an evil group called the Time Retrograde Army are hellbent on changing the past regardless of the risks. Because of this, the spirits of hunky men are summoned from famous swords to stop them. These magical beings are called Touken Ranbu, and travel through time to stop the Retrograde menace and keep the world in harmony. It’s a great concept, and one that lends itself perfectly to the Musou genre due to its selection of buff sword wielding dudes. 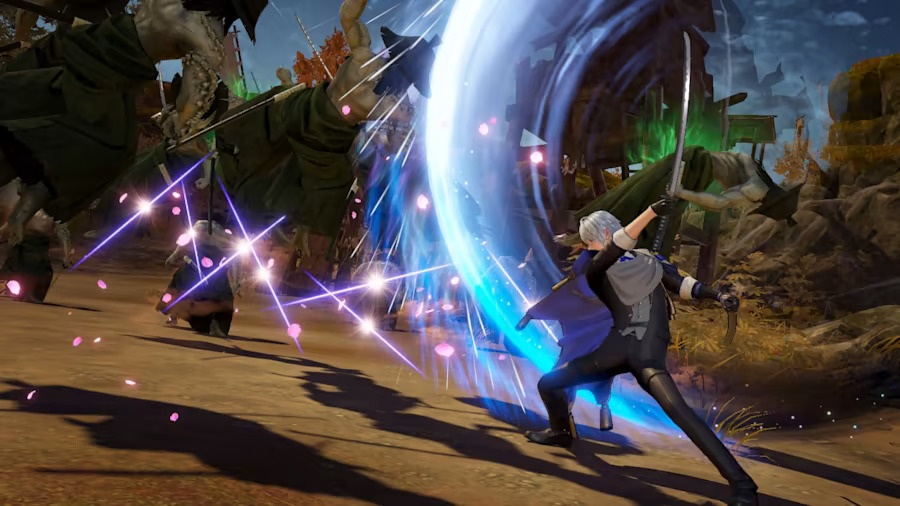 Touken Ranbu Warriors has the traditional Musou combat that you know and love, albeit with a few simplifications. The strong attacks at the end of combos often do the same attack so as not to confuse new fans, and there aren’t any particularly complex chains that something like Samurai Warriors 5 added to the genre. There are big flashy special abilities, partner attacks and power moves that you can unleash at any time though, and you never feel lacking in power.

The main issue I had with Touken Ranbu Warriors was due to how serious it is about its mission to cater to new fans and non gamers. For a seasoned Warriors veteran, spending the first hour or so of the game unlocking a single new type of attack per mission is just painful. There are already a whole host of modes that simplify the game further, so I’m not sure why Omega Force felt the need to make the opening of the game so glacially slow.

In more positive news though, Touken Ranbu has a very interesting mission structure compared to other Musou games. Many stages require you to “investigate” before just killing everything that moves, to find hidden passages and objectives. One such mission has you fighting wave after wave of powerful enemies, with a timer which will see you fail the mission if it hits zero. Turns out there’s a hidden passage leading to enemy reinforcements, and if you don’t take them down they’ll kill the important historical commander you’re protecting. It’s refreshing after so many years of capturing bases to finally beat a big bad. 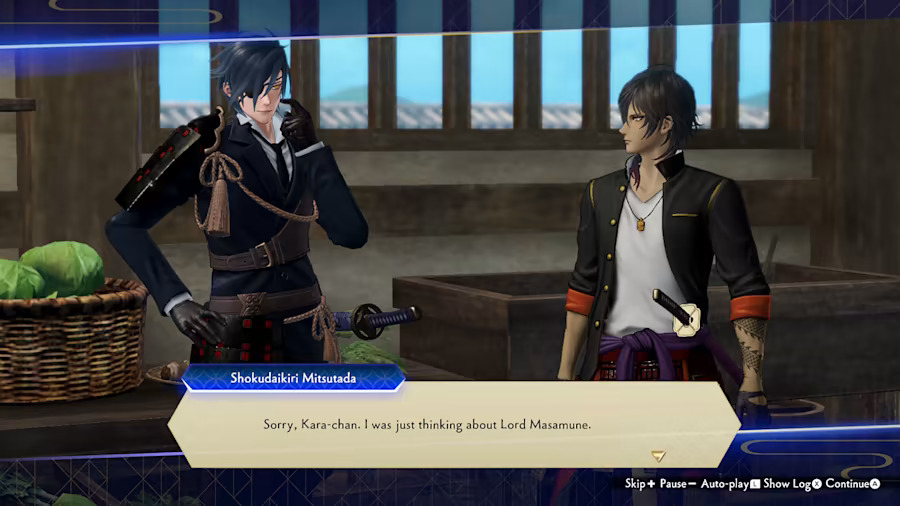 Although the missions do have a nice bit of variety, they are often rather disappointingly small in scale. This is especially true early on, but even later stages are often just a short path you’ll walk up and down with nowhere to explore. There’s none of the strategy element of its peers here either, with no commanders to order around or areas to defend.

Outside of combat, you’ll be hanging around with the lads at the Honmaru (the interior of a castle). Here you can assign different hunks to different rooms where they’ll get some exp and bond with whoever they’re placed with. Bonding characters unlocks extra powerful abilities if you deploy them together, so friendship is the name of the game.

You can also power up your boys with materials you’re given at the end of each stage. Each character has a single 3 by 3 grid of upgrades available at a time, and when you complete one another unlocks. You can give characters all the usual staples like extra attack and defense, and even unlock extra power moves and lengthen their combo. It’s simple, but well worth investing in.

Another important feature to mention (especially for fans of the franchise) is the photo mode. Whether your Touken Ranbu of choice is relaxing at home in the garden or in the heat of battle, you can pause the action at any time and take some snaps. There aren’t a ton of exciting options to choose from, but it’s a nice bonus especially for a game this pretty. 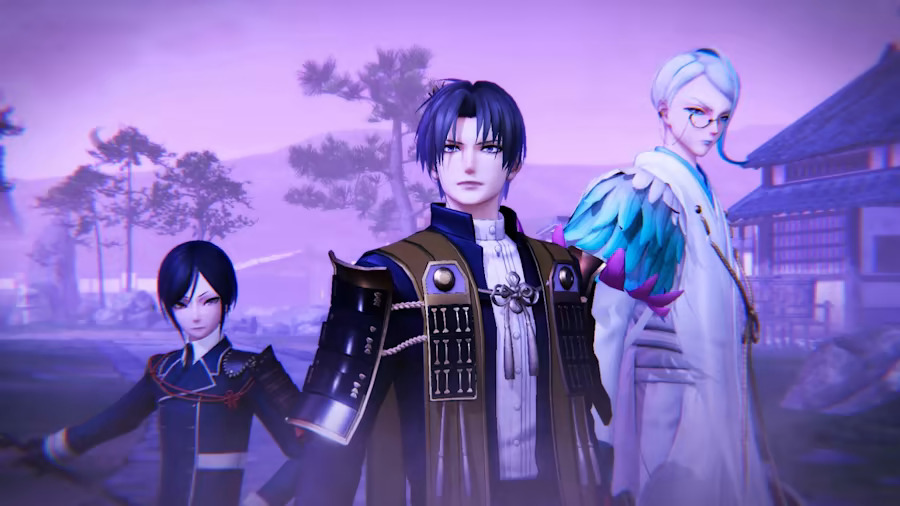 I was surprised by how great Touken Ranbu Warriors looks on Switch, and it runs incredibly well too. Admittedly there’s usually a lot less action on the screen here than there is in a lot of Musou games, but I’m not sure I’ve played a better running Warriors game on the system.

The only real problem with Touken Ranbu Warriors really is the difficulty. Outside of the slow intro, the game never really poses any challenge to the player regardless of difficulty setting. Enemies rarely bother to attack, and when they do they project a huge red area on the ground with plenty of time to saunter out of the way to avoid damage. It’s a shame because all of the mechanics are sound, and this could have been a must buy for genre fans.

Touken Ranbu Warriors has a lot going for it, but by focusing on the new player experience so much Omega Force have created a game that won’t compel genre regulars or anyone who’s played an action game before. The franchise is the perfect fit for a Musou game and there’s plenty of nice innovations, but ultimately the distinct lack of challenge makes this game hard to recommend.

Just too easy
Very slow paced, especially at the start
Some missions are tiny

Touken Ranbu Warriors has some great new ideas for the genre, but its lack of any challenge really lets it down.