DiRT Rally 2.0 Game of the Year Coming Later this Month 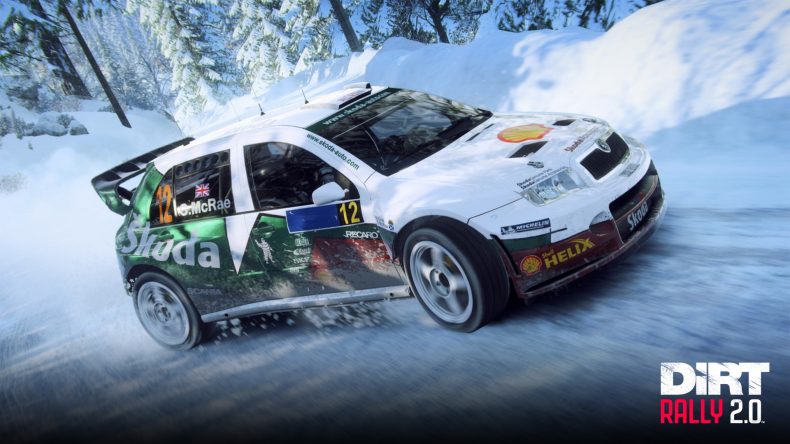 A little over a year since DiRT Rally 2.0 slid onto the scene, Codemasters is bringing DiRT Rally 2.0 Game of the Year to consoles and PC. Including the full game and the first four seasons of content, featuring a host of new vehicles and locations, this Game of the Year version aims to be the best place for new players to jump into the rally sim.

It also includes the new FLAT OUT DLC pack, celebrating the legendary Colin McRae. It features a new Scottish location, Perth and Kinross, with 12 routes, as well as the SUBARU Impreza S4 Rally and SUBARU Legacy RS, and 40 scenarios spanning Colin McRae’s career from 1984 to 2006. This DLC will also be available at no extra cost to owners of the Deluxe Edition or any of the previous seasons, on March 24th, just before the GOTY releases. DiRT Rally 2.0 Game of the Year comes to Xbox One, PlayStation 4 and PC on March 27th.