previous
Scream until you like it! Survival-sim Hell Architect is coming to PC
random
next
Next Nintendo Indie World Showcase airs tomorrow, August 11
0 comments 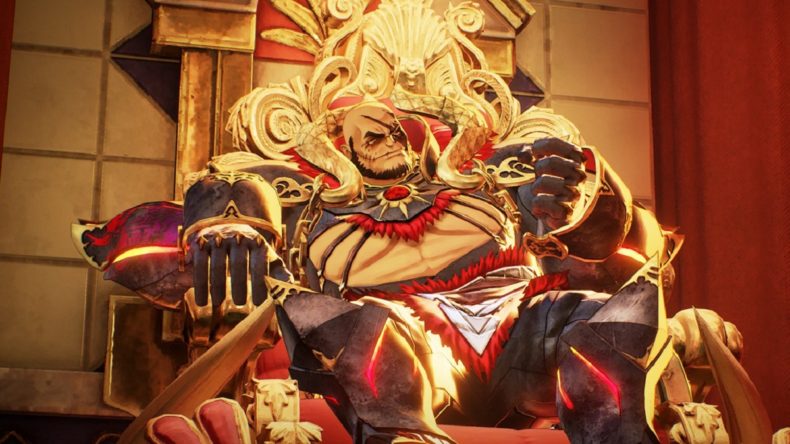 Just shy of a couple of months ago, I played Tales of Arise for the first time. Although what I played was short, I got a good idea of how the combat plays out. With the excitement from that preview fresh in my mind, I was given even more time with the next instalment in the series. I was given free reign in the opening chapter, and I saw so much more. After five hours exploring the Calaglia region and getting to know the two main protagonists’ backstories, I am hooked. I thought Bandai Namco’s Scarlet Nexus was going to take a lot of beating, but Arise has the potential to dethrone my current GOTY.

Tales of Arise: A story of struggle

Not much of the story was given away in the first preview. I had a brief idea about the struggles between the Dahnans and the Renans. However, after squaring off with Balseph, Renan Lord of Calaglia, in an incredible boss battle, I’m starting to get it. For three centuries, Rena has watched over Dahna from the skies. They have ripped the land apart and made slaves of the people of Dahna. The chapter I played took place at the beginning of the game. In it, a tough guy in an iron mask called, erm, Iron Mask (who is eventually revealed to be Alphen), decides to rise up and fight back. 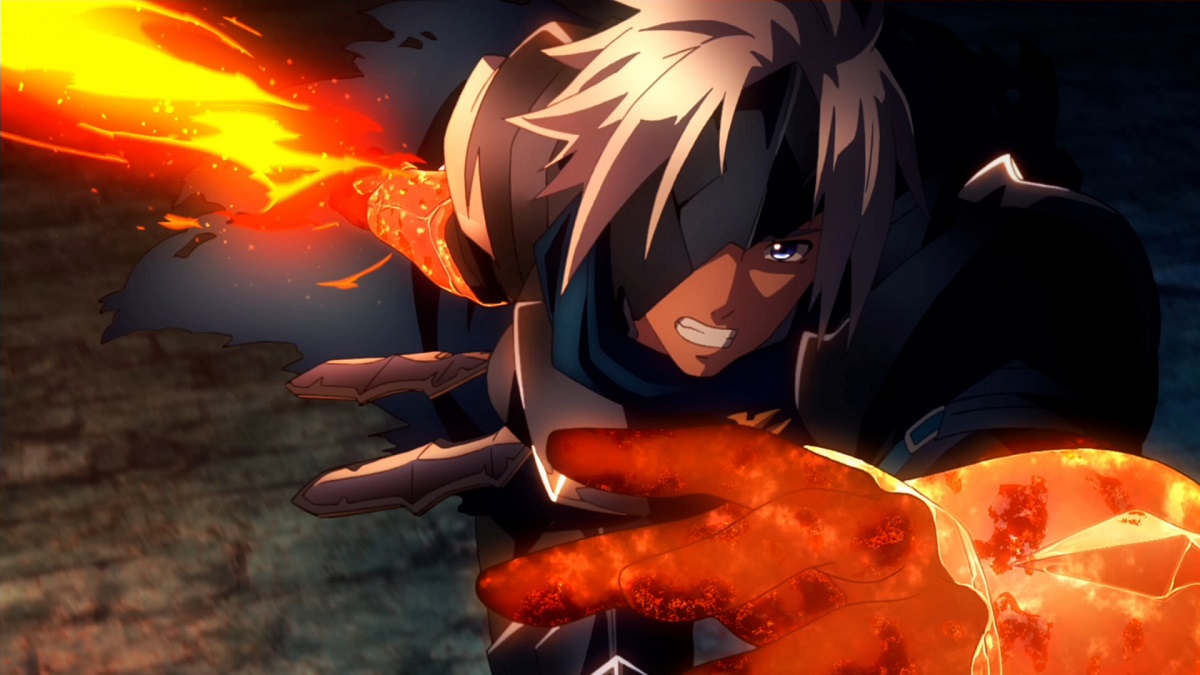 He meets up with a Renan called Shionne after a fight on a moving train, and both then attempt to storm Glanymede Castle, the stronghold belonging to Balseph. Before the confrontation with the oppressive despot and Renan Lord, I got to see a fair amount of Calaglia. It reminded me of Tattooine from Star Wars. A desert-like place with huts and damaged buildings, slave-like people roaming the streets. Even the music was a little Williams-esque. There’s a load of stuff to do, such as side quests as expected, and forging new equipment at the blacksmiths.

That Blazing Sword, though

The combat was pretty more of the same, but it gave me more of a chance to play as the two protagonists. Alphen is a master swordsman who has some powerful Artes to use with his sword. Shionne is a healer with a big-ass gun who complements Alphen well. As I progressed further through the preview, I was able to unlock Alphen’s Blazing Sword. Whilst using it, I was able to hold one of the Artes attack buttons in to unleash a powerful swing of the blade. It did a lot of fire damage, but it comes with a risk. If you hold it at the wrong time, an enemy can break up the attack. 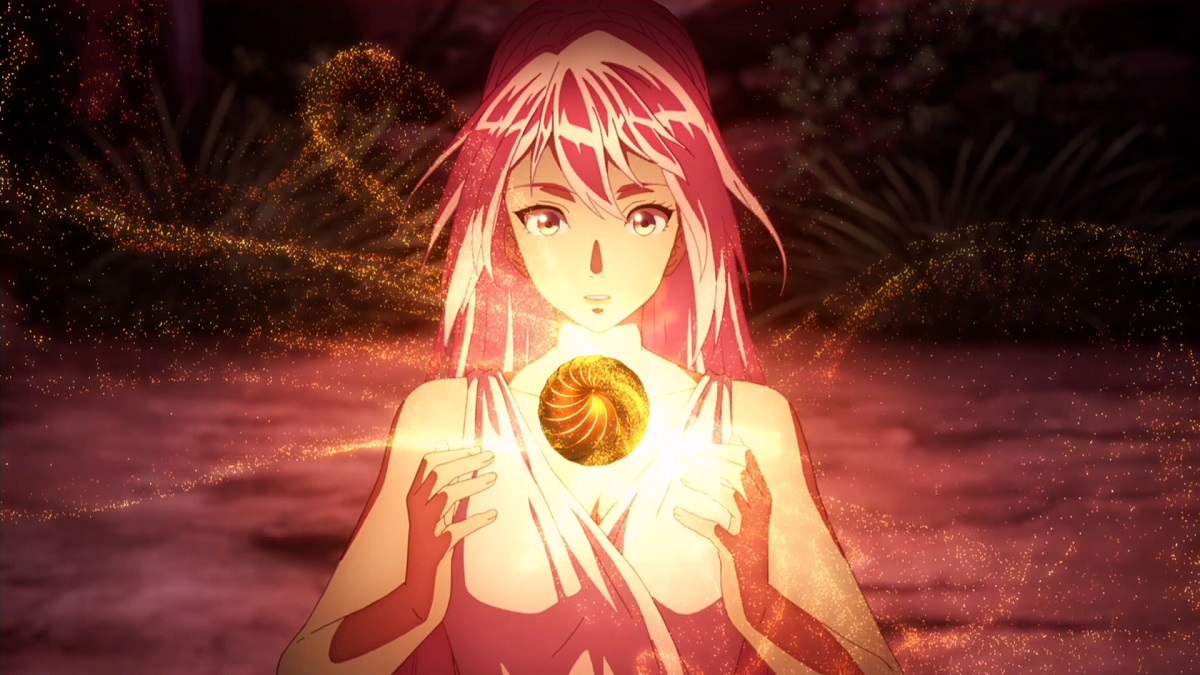 Building on the variety of attacks, I was able to unlock certain Artes within Alphen and Shionne’s Skill Panel. by spending Skill Points (SP), I could buy new moves and switch them out with equipped Artes. If every Arte is purchased from a particular panel, it provides a constant buff, such as a plus 10 to attack. There’re lots of Artes to buy, and I only spent a handful of hours with them. It’s going to be exciting to see just how many Tales of Arise has. Along with the Boost Strike attacks and seeing how the two characters worked together in battle, I had much more of a grip and controlling each protagonist.

Tales of Arise: A little bit of everything all of the time

I was able to find some armour in the castle, as well as a gem that improved my attack. It was cool to see new gear, even if there is no cosmetic change. New weapons can be crafted at a blacksmith as long as you have the parts for them. I got to do a bit more cooking, and found some ingredients scattered across Calaglia. I did a little bit of everything and enjoyed it all. This is one of those games you can get stuck into. The Tales of series has been a personal favourite of mine over the years, and Arise looks set to be one of the best. 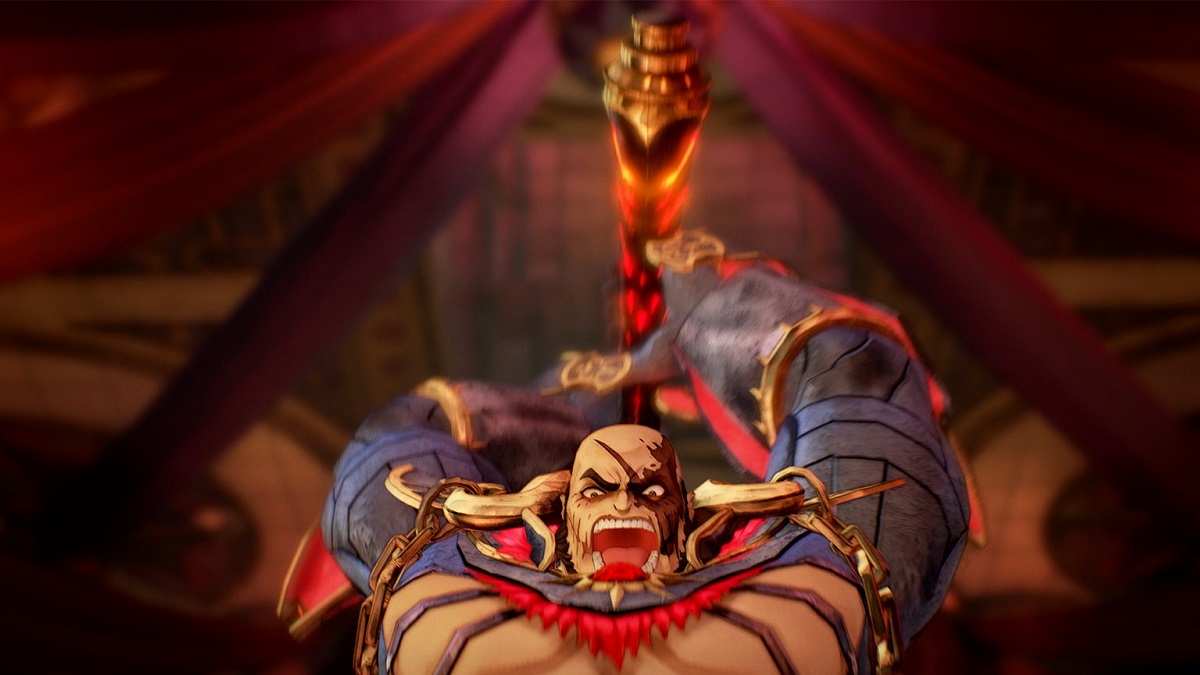 It’s worth pointing out how amazing this game looks. The locations are detailed, and filled with some gorgeous textures. The anime cutscenes are well-produced, and even segments of in-game exposition are wonderfully designed. Since the last time I played, it appears the visuals have been improved quite a bit. I didn’t get to see as much previously, and there was no anime in it, but I can tell Tales of Arise is going to be a treat on the eyes. Perhaps the coolest thing in the preview was the battle with Balseph. Not only did it provide a real test in combat, it looked unbelievable.

This time around, I got to see a more personal side to Tales of Arise. The story leans heavily into the oppressors breaking free and seeking revenge on those who forced them into oppression. The relationship between Alphen and Shionne was interesting. It will be cool to see how that progresses as I get to see more of the game. Arise is a cracking game on the eyes, and it plays like a dream. If there were any doubts about whether or not you should play it, I’m here to tell you to stop. The only doubt I have, is that anyone will struggle to love it.

Video games are cool. Don't let anybody tell you any different.
MORE LIKE THIS
Bandai NamcoTales of Arise