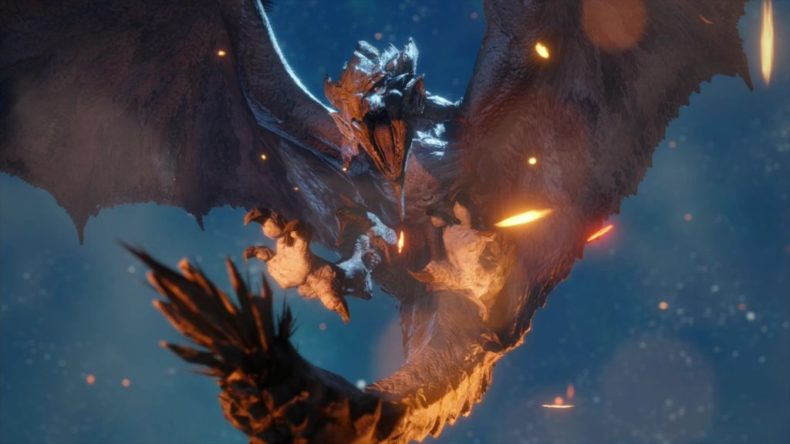 We’ve been playing through the PC demo of Monster Hunter Rise and have brought you a quick comparison video of both versions in motion.

The PC version is the same as the demo we saw on Switch pre-release, but with a smoother framerate and some improved lighting. You still get to tackle the Great Izuchi, Mizutsune and everyone’s favourite pussycat, Magnamalo, as well as take on the training missions to get you acquainted with the basics.

Let us know on Twitter if you’re planning on grabbing the new version or if the Switch version is enough for you. Demo early access provided by publisher.

We also have a massive, all-encompassing Monster Hunter Rise complete guide, so if you’re getting that PC version, that’s a good way to plan things out.

Way back in March we gave the Switch version a 9.5/10 score. Mick had this to say: “Monster Hunter Rise brings enough quality of life improvements that it’s arguably better than World was at launch. A strong line-up of monsters, loads of stuff to grind through, and the series’ highest level of accessibility to date make Rise one of the Switch’s best games and an absolute must-have for series fans.”

Monster Hunter Rise is out now for Nintendo Switch, but is coming to PC in January 2022.